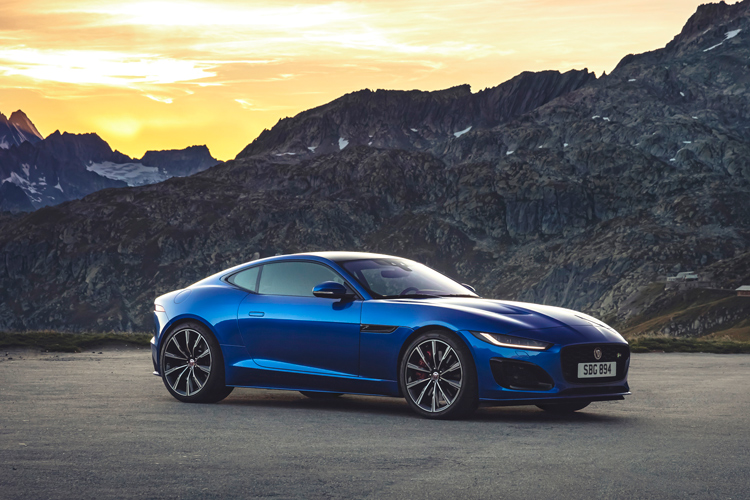 Jaguar has unveiled the latest F-Type, the brand’s two-seater coupe. It features a redesigned exterior, enhanced cabin and greater performance.

The F-Type’s exterior looks tauter than before. There’s a new clamshell bonnet with what the brand calls a “liquid metal” finish and a slightly larger grille.

Both headlights and tail-lamps are slimmer than before, with the latter supposedly inspired by the I-Pace. 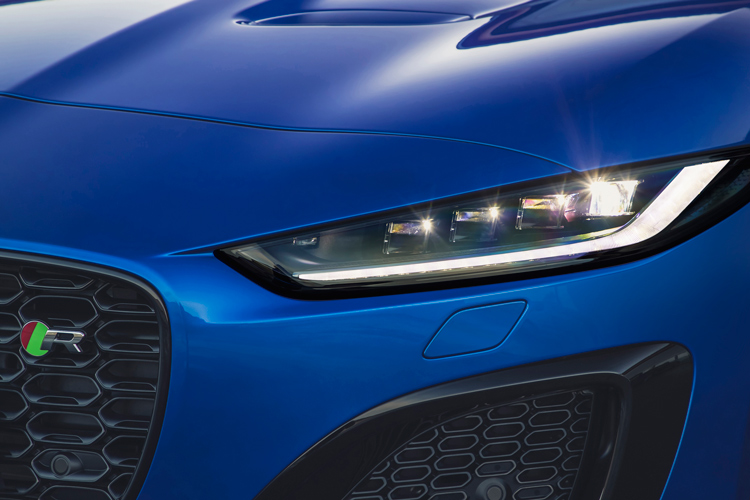 From the images, they seem to have made the Jaguar F-Type look even more aggressive. On the F-Type R, the tailpipes even have etched “R” logos.

The Jaguar F-Type’s cabin has been improved, and now comes with amenities that buyers expect to see as standard. 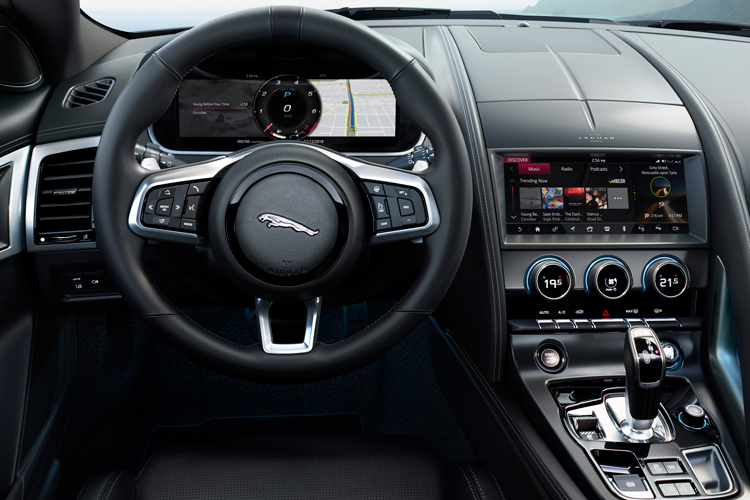 The default layout puts a large tachometer in the middle, highlighting the Jaguar F-Type’s character.

The Jaguar F-Type is available in three variants: F-Type, F-Type R-Dynamic and F-Type R. Only two engines are available across the range – a turbocharged 2-litre 4-cylinder and a supercharged 5-litre V8.

The supercharged 3-litre V6 no longer makes an appearance here.

Both powerplants are paired with an 8-speed automatic gearbox. Jaguar says this has been recalibrated to deliver “quicker and crisper” gearchanges. 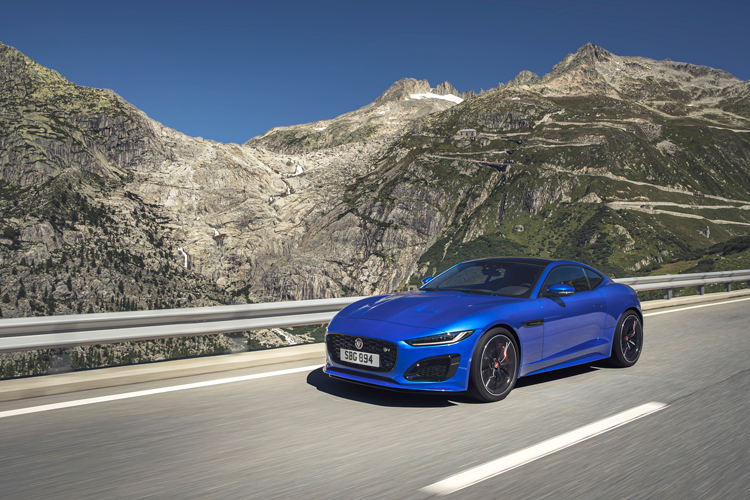 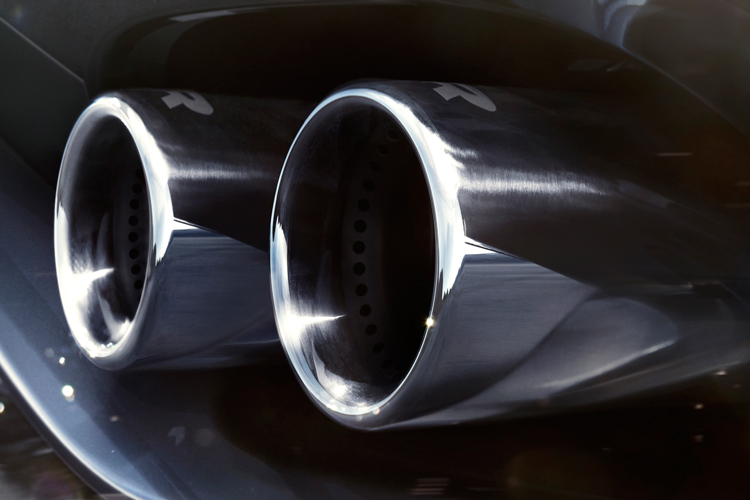 Available only with all-wheel-drive, the top-spec F-Type now slays the century dash in 3.5 seconds. That’s a whopping 0.7 of a second quicker than the older F-Type R. 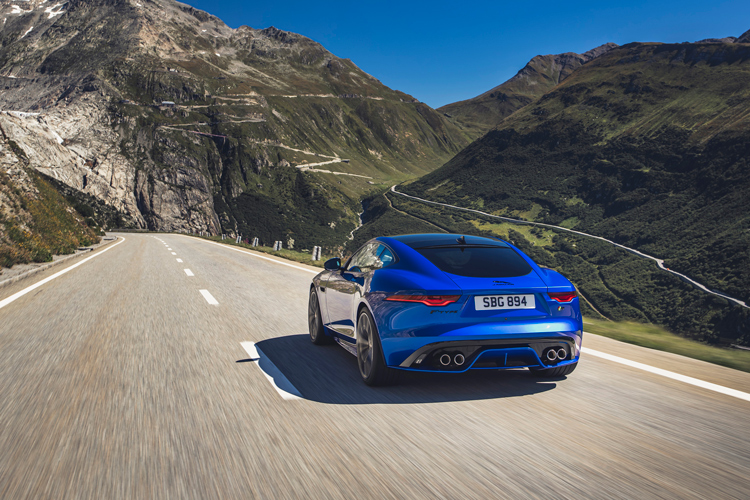