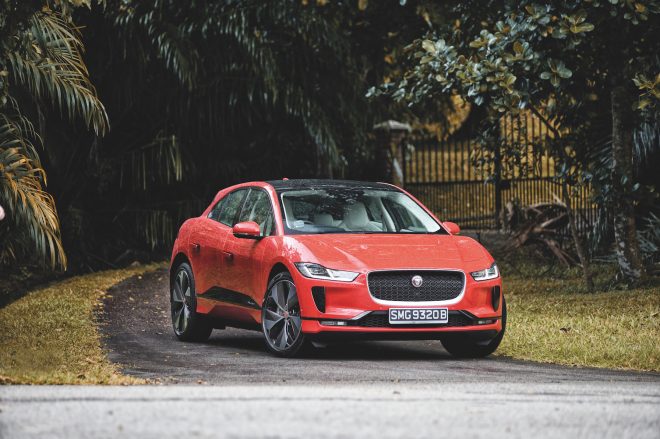 Electricity is great. Flip a light switch and you can instantly see in the dark, or plug in your phone and it soon gets charged up.

In the case of the Jaguar I-Pace, push your right foot and you instantly hit Warp Factor 9. Ok, not that fast. 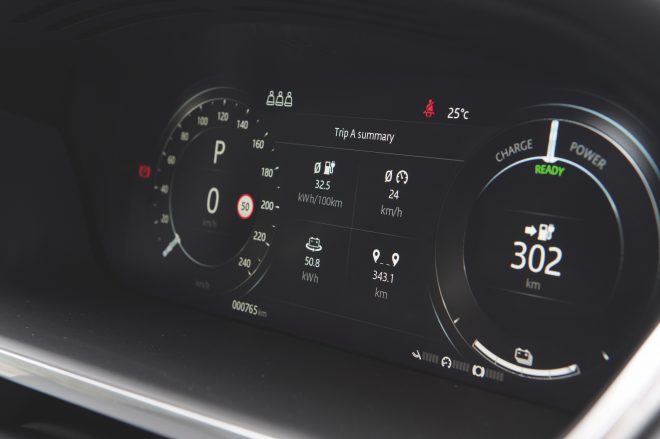 But the I-Pace is definitely more Millenium Falcon than F-16 Fighting Falcon. Created in a world where liquefied dinosaurs still rein king, Jaguar’s all-electric debutante stands out as one of a rare few electrically-powered beasts.

Unfamiliarity of its ilk soon breeds curiosity. People look at it with askance. What is it? How do you drive it? Need petrol or not, ah? 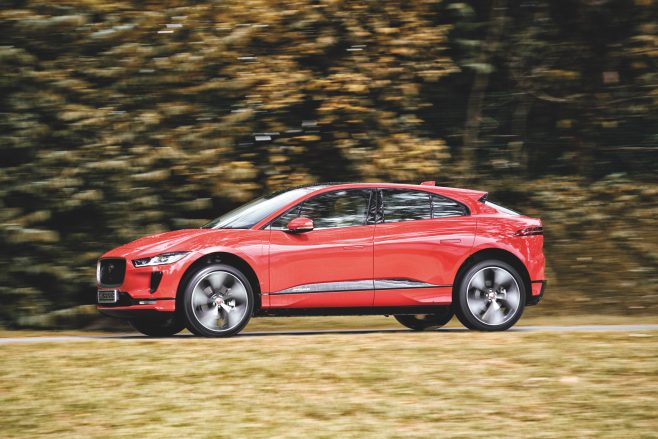 Shaped like a sports car but called an SUV, it’s a confusing dichotomy, but the vagaries of semantics aside, what’s clear is that the I-Pace is, definitively, the future. And it fittingly looks like nothing else on the road.

In traffic, it’s fun to watch drivers, fingers gesticulating, puzzling over this sleek brute weaving its way silently in and out of lanes.

In bright orange – Photon Red in Jag speak – and 22-inch alloys with carbon fibre inserts, the visual drama is only tempered by its silent running. 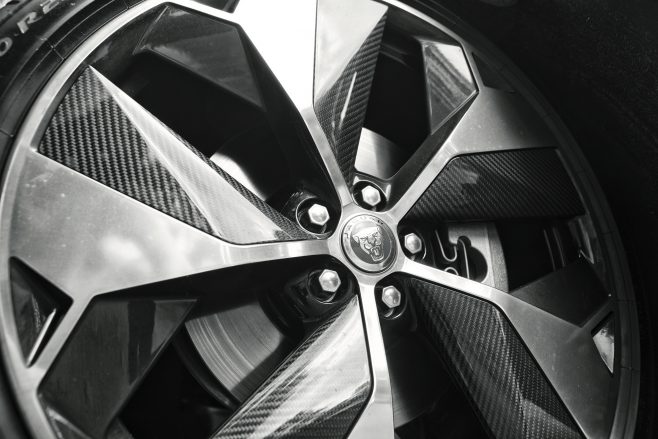 Those manhole-sized wheels are part of the First Edition pack. For $24,000 atop the top HSE level, you get things like matrix LED headlights, 18-way adjustable and cooled sports seats thrown in, as well as a massive fixed panoramic sunroof.

Poke around the interior and there’s plenty of leather and Alcantara to satisfy the most ardent fetishists, and the overall effect is futuristic, deeply luxurious and cosseting. The I-Pace’s glass centre stack, borrowed from the Range Rover Velar, retains the Rangey’s two rotary dials for climate control. 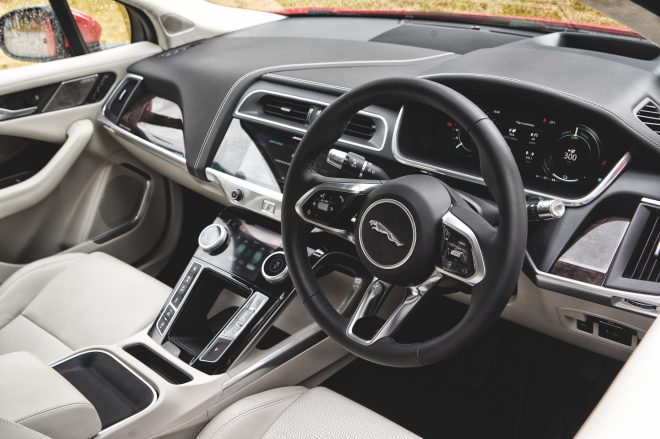 It’s a relief to simply turn a dial for colder air and not have to faff about with a screen. To help the I-Pace cleave the air efficiently and silently, aerodynamic ducts front and rear keep the airflow moving smoothly up and over the top of the car. When needed, active vanes open in front to cool the 90kWh battery, but close to smoothen airflow.

The battery is mounted within the wheelbase for a low centre of gravity, and Jaguar says it has been tested to withstand stresses from continuous, full-bore standing starts. Of which I did several – in the name of science. 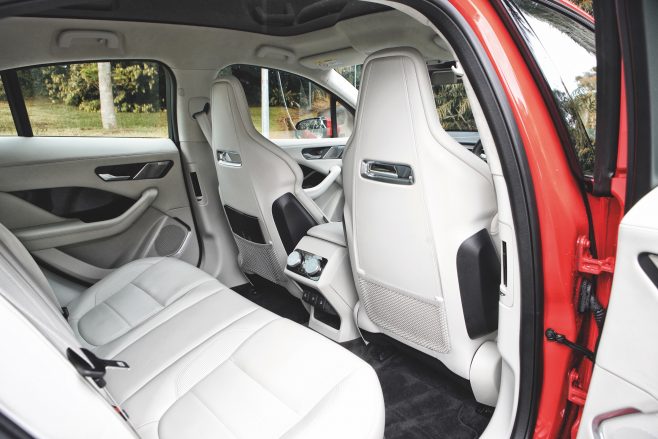 Flooring the accelerator produces two things: the first is an audible gasp (or scream from your bewildered passengers), and the second is the feeling that you have entered hyperspace.

Brutally shoved in the back of the head when the lights turn green, disbelief quickly makes way for terror at the speed you inevitably end up doing in a 400hp car as the absence of engine noise amplifies your dissociation with reality. 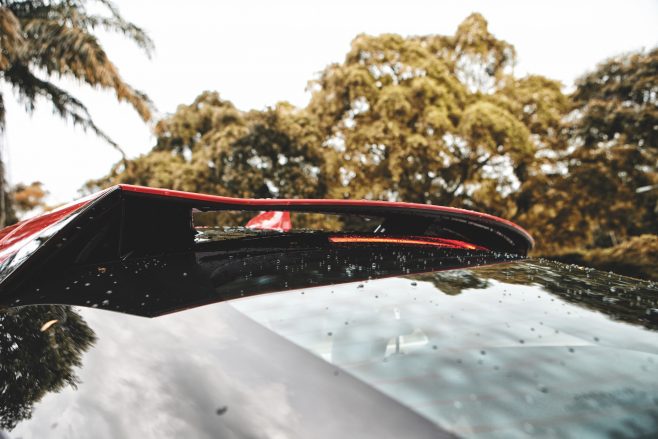 Surprisingly, the massive alloys don’t intrude into the ride all that much, which you can spice up with the fantastic 15-speaker Meridian stereo.

In corners, the big cat turns flat and grips the road as well as you need it to. Worry not in adverse weather because its all-wheel-drive system, normally rear-biased, can shunt power around, making sure your wheels never slip. 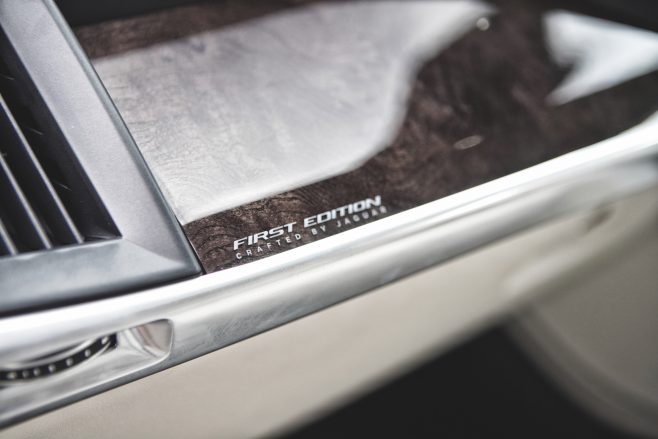 High price tag aside, the I-Pace is a breathtakingly capable car. At a time when full-throated V8 sports cars are dying out, the Jaguar I-Pace steps up to fill that void.

The future is electric – and the better for it.