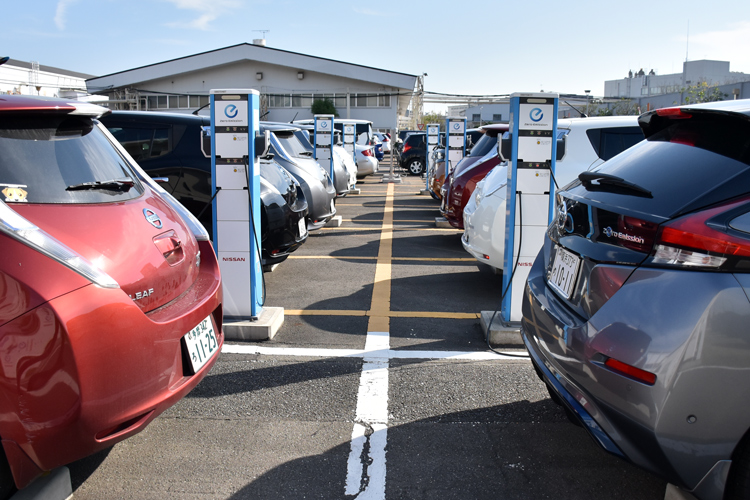 Electric cars – A fleet of Nissan Leafs in Yokohama, Japan.

Will electric cars finally begin to take off in Singapore?

Given the new incentives announced at Budget 2020, the Government certainly hopes so.

There are good reasons to switch to electric cars. Chief among them are a reduction in air and noise pollution in areas where electric vehicles (EVs) are driven.

That said, motorists may hold back on getting an electric car until these hurdles can be cleared. 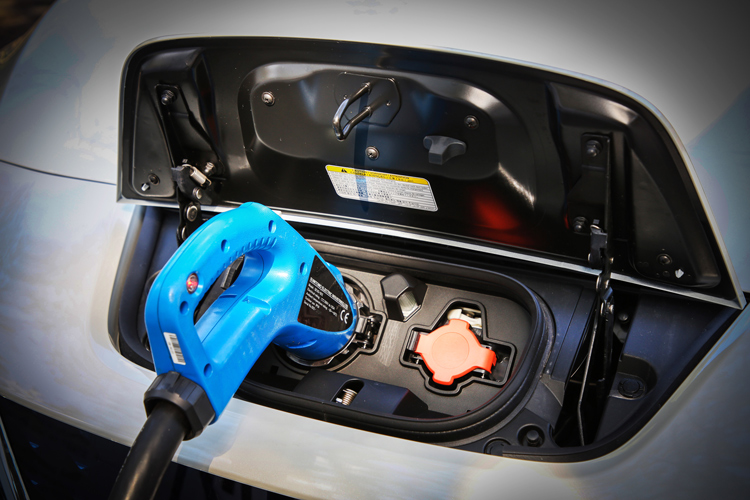 But since most motorists live in HDB flats, will there be enough charging points in the carparks?

In a petrol-driven car, we don’t have to think of where to go to pump petrol. And filling up usually just takes five to 10 minutes.

Currently, if you live in an HDB flat and plan to own an electric car, you need a list of places with charging points.

There’s also the question of availability. Will the station be free when you arrive? Do you have to reserve or “chope” it?

Paying to charge your electric car is another issue. Each provider has a different method. They either have their own app, or use a unique card that users must tap.

From a consumer’s perspective, having a few common payment methods such as major credit cards and Nets would be more convenient.

Most motorists would want to pay for charging like they do for petrol. That means using the credit card that gives them the biggest discount. Most chargers are not the fast-charging type. If you’re out running errands and urgently need to top-up your battery, a conventional charger is not going to help.

Slow charging is fine if you live on landed property. You can leave your electric car plugged in overnight. But if you need another 200km of range in a hurry, you need a quick charger.

Most of the chargers that are going to be built won’t be quick chargers. But if we reach a point where every HDB parking space has access to a charger, this will be less of an issue. 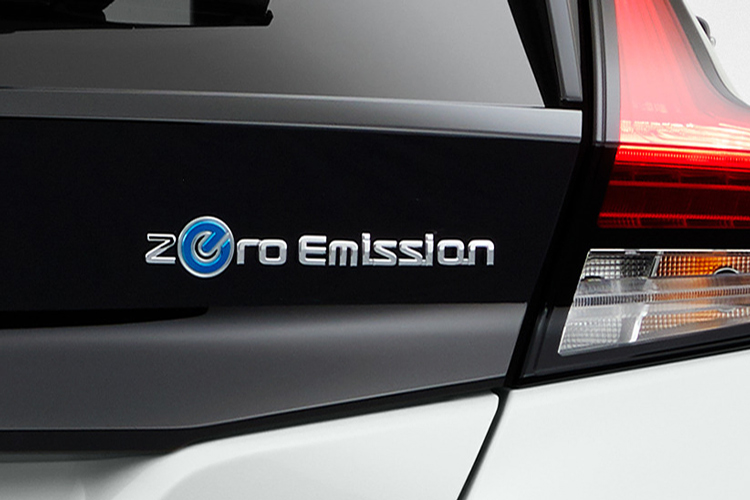 The Government explained that this is to help make up for the loss in excise duties from fuel sales. It also said that on average, owning an electric car will still cost less than owning a petrol or diesel car.

However, why are owners of electric cars also going to help make up for the loss in excise duties?

Not that we want this, but wouldn’t it be fairer to tax the charging process?

From an owner’s perspective, a usage- or consumption-based tax is much fairer than an annual flat one.

If petrol duties are meant to discourage motorists from driving uneconomically, then a “charging tax” will make owners of electric cars use their battery juice more judiciously.

The tallest hurdle to electric car ownership is the cost versus regular petrol-powered cars.

Let’s take the Nissan Leaf as an example. Prices for it currently start from $147,888. On its own, that figure seems reasonable.

But buyers will consider other options for that amount. And $150k will give you plenty of other cars to consider apart from a five-door electric hatchback.

A search on sgCarMart for new cars costing around $150k turned up a variety of vehicles. These included the Honda Odyssey, Skoda Kodiaq, Mercedes-Benz B-Class and MINI Cooper Clubman.