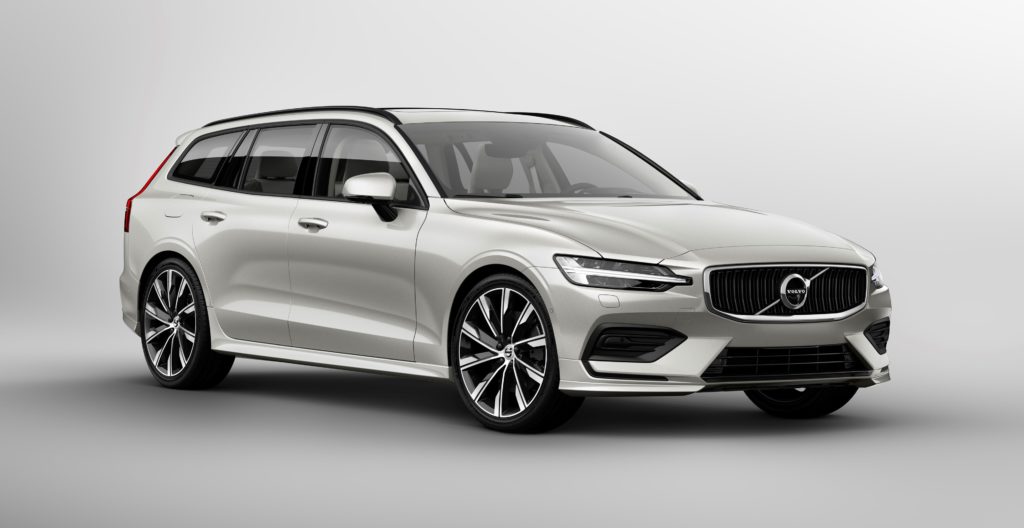 The premium wagon was launched in its natural habitat, the driveway of a family home in Stockholm, thus highlighting Volvo Cars’ pedigree in family estates and pinpointing how the V60’s versatile design caters to the diverse needs and realities of modern family life. Few automakers can match Volvo Cars’ history and credibility in making well-designed, practical and versatile estate cars.

The new V60 shares Volvo Cars’ Scalable Product Architecture (SPA) platform with the award-winning new XC60 and three top-of-the-line 90 series cars, which have been the collective force behind the company’s record-breaking global sales performance in recent years. The SPA-based V60 introduces a new standard to the mid-size premium estate segment with a luxurious interior, increased levels of space, advanced connectivity, and Volvo Cars’ latest driver-support systems and other safety technology.

The new V60 reinforces Volvo Cars’ standing as the industry leader in safety, with a comprehensive list of safety features that come as standard, including advanced driver-support systems known from the 90 series and XC60, making the new V60 one of the safest wagons on the road. 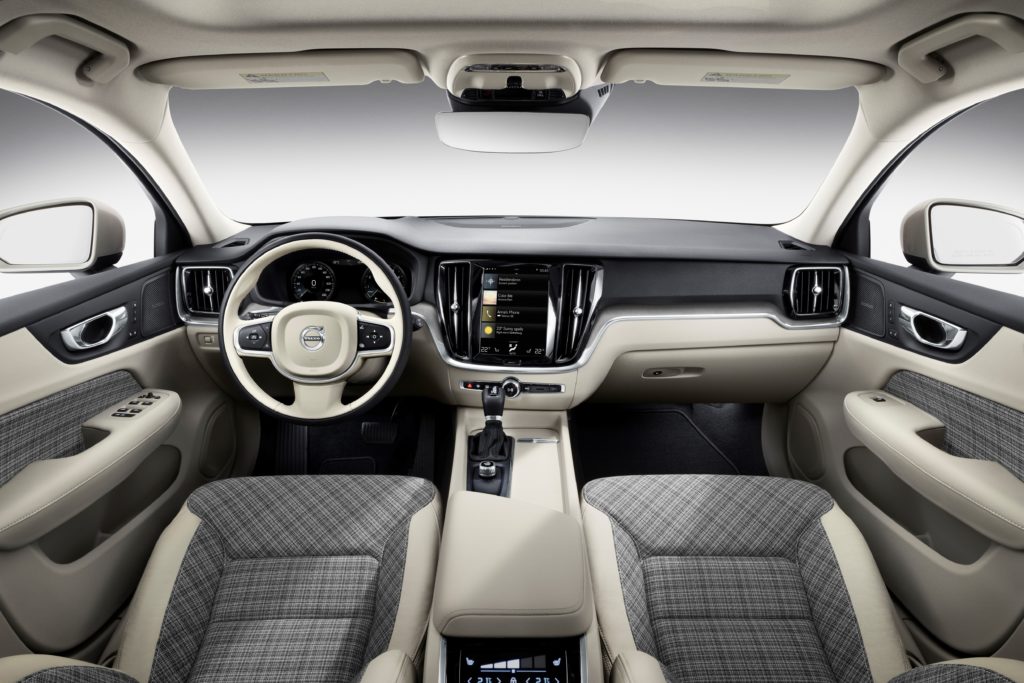