You’re driving along, when all of a sudden, your car tells you that it’s going to update itself.

What do you do?

It’s the same as working on a Windows computer, when it abruptly logs you out and begins updating itself.

Only this time, it’s worse.

A driver in Beijing found herself in hot water while trying to update the software on an electric car – while in traffic. 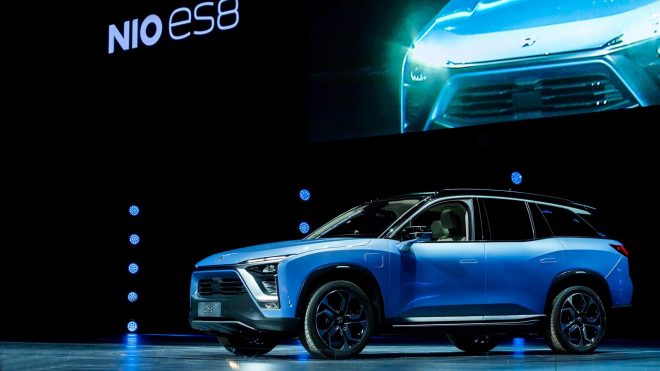 Bloomberg reported that a potential Nio Inc customer decided to download the latest operating system to one of its electric cars while on the move.

That automatically triggered a shutdown of the car for more than an hour while the car happily updated itself.

It also resulted in a massive traffic jam on the city’s Chang’an Avenue, which winds between the Forbidden City and Tiananmen Square.

A Nio representative, who was travelling in the car with the customer, said “[p]olice officers came, one group after another, yet we could not even wind the window down,” according to the South China Morning Post.

Nio subsequently apologised in a statement on its Weibo account, Bloomberg said.

It said the fault lay with those who were driving the car at the time.

Park the car and update it then, Nio is essentially telling its customers.

However, Nio added it will “review its software” to put alerts in place to avert a similar situation. 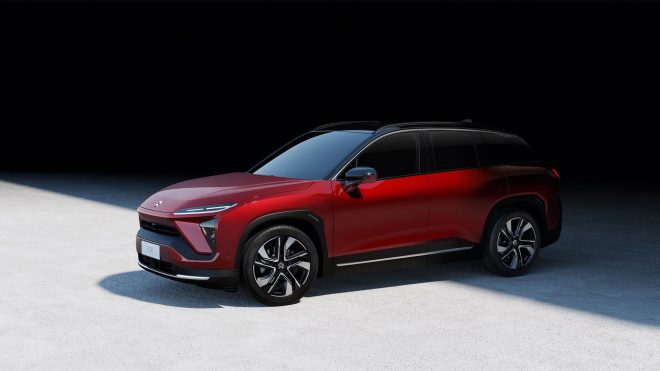 The Nio ES6 electric SUV is reported to have a range of 510km.

On its website, the company says that it wants you to “feel positive again about owning a car”.

Headquartered in Shanghai, the company has offices from London, Munich, Hong Kong and San Francisco.

The first was founded less than five years ago but managed to conduct a US Initial Public Offering (IPO) in September 2018. 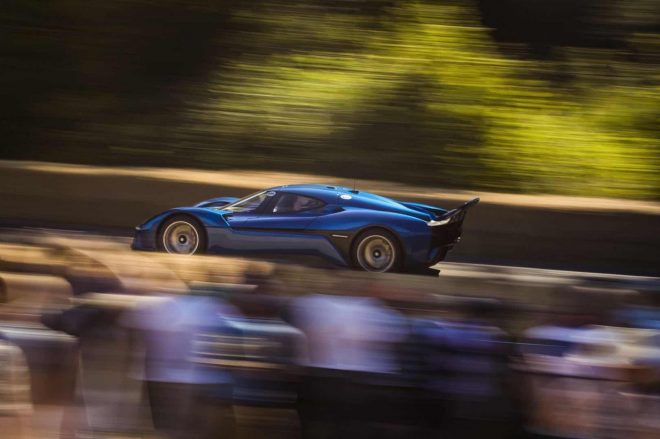 The Nio EP9 electric supercar at the Goodwood Festival of Speed.

Bloomberg says the firm could report some US$420 million in revenue for the fiscal year ended December 2018, in comparison with Tesla’s US$21.5 billion.

Upcoming models include the long-range ES6 SUV and its EP9 electric supercar.