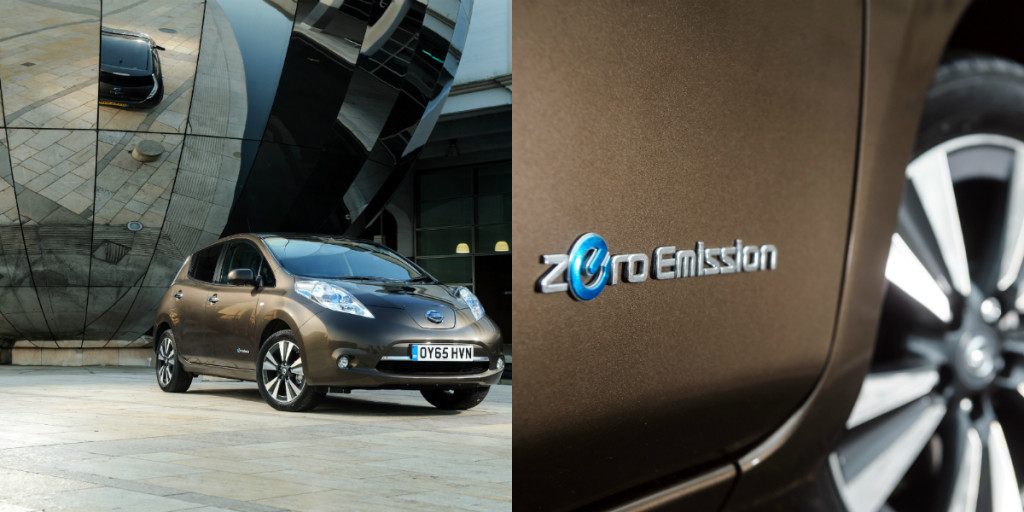 Nissan Motor Co. and its subsidiary Nissan Arc Ltd have announced the joint development of an atomic analysis methodology that will aid in boosting the performance of lithium-ion batteries, and ultimately extend the driving range of zero-emission electric vehicles.

The breakthrough was the result of a combined R&D effort between Nissan Arc, Tohoku University, the National Institute for Materials Science (NIMS), the Japan Synchrotron Radiation Research Institute (JASRI), and Japan Science and Technology Agency (JST).

Silicon is capable of holding greater amounts of lithium, compared with common carbon-based materials, but in crystalline form, silicon possesses a structure that deteriorates during charging cycles, ultimately impacting performance. However, amorphous SiO is resistant to such deterioration.

Its base structure had been unknown, making it difficult for mass production. However, the new methodology provides an accurate understanding of the amorphous structure of SiO, based on a combination of structural analyses and computer simulations.

The atomic structure of SiO was thought to be inhomogeneous, making its precise atomic arrangements the subject of debate. The new findings show that its structure allows the storage of a larger number of Li-ions, in turn leading to better battery performance.

“The invention of this new analysis method is essential to further develop the next generation of high-capacity lithium-ion batteries. It will certainly become one of our core technologies. The utilisation of this analysis method in our future R&D will surely contribute to extending the cruising range of future zero-emission vehicles,” said Takao Asami, senior vice-president of Nissan Motor Co. and president of Nissan Arc Ltd.

Singapore is the best and worst place for electric cars.