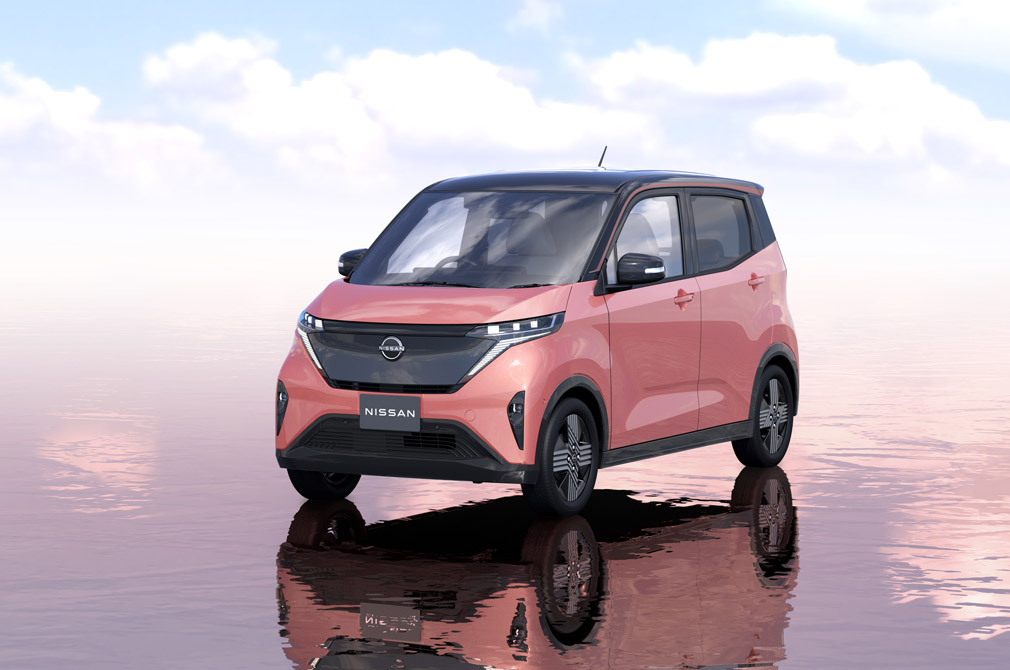 There is no market for kei cars in Singapore, but Nissan’s recently unveiled Sakura might make some wish this segment actually existed here.

Kei cars in Japan have an established reputation for solid designs. These mini vehicles have a footprint that’s even smaller than a supermini’s, yet their interiors are surprisingly roomy. They can also be equipped with safety and driver assistance features found in regular size cars.

The Sakura is named after the sakura or cherry blossom, which is Japan’s national flower. The Sakura is positioned as a mass-market electric vehicle (EV), which Nissan hopes will become a “game-changer” by making EVs more accessible to Japanese customers. 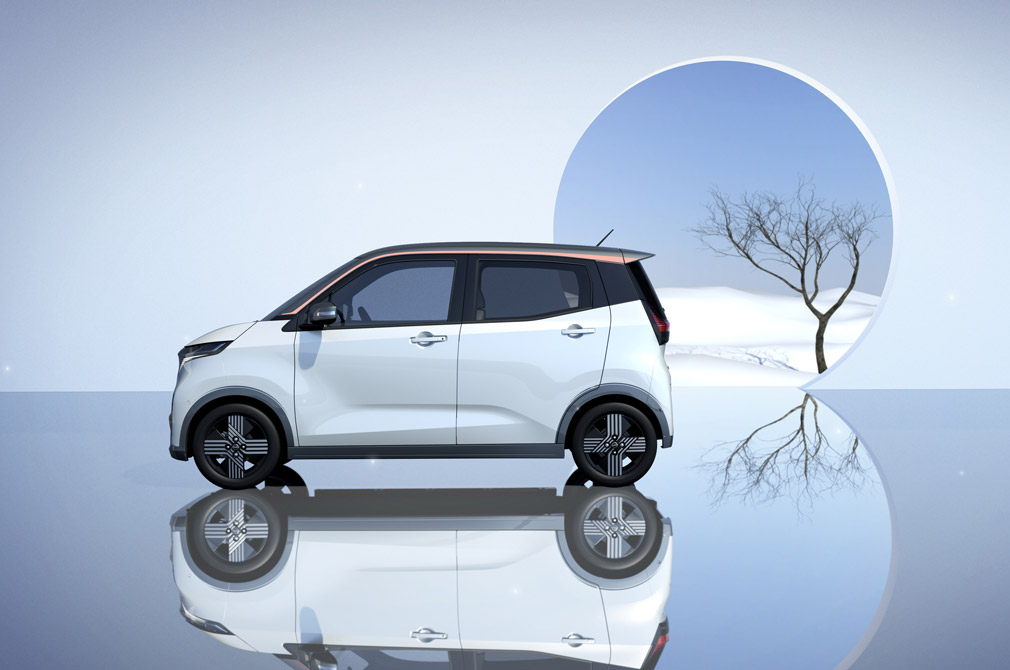 The Sakura’s grille is similar to the ones seen on Nissan’s current models. The headlights, which features triple-beam projectors, are supposedly the first ever fitted to a kei model.

The Sakura references Japanese culture with its wheel design, which is inspired by mizuhiki decorative knots on gift envelopes and packages. Fifteen paintwork colours are available, four of which are two-tone options.

Inside, the Sakura’s interior promises to be both modern and utilitarian, with enough storage points for phones, wallets and other loose items. A 7-inch Advanced Driver Assist Display functions as the instrument panel, while a 9-inch touchscreen enables access to navigation and infotainment. Wireless Apple CarPlay is available.

Driving assistance systems will be available on certain trim levels, along with Nissan’s ProPILOT Park system. The latter can automatically slot the Sakura into a parking space. 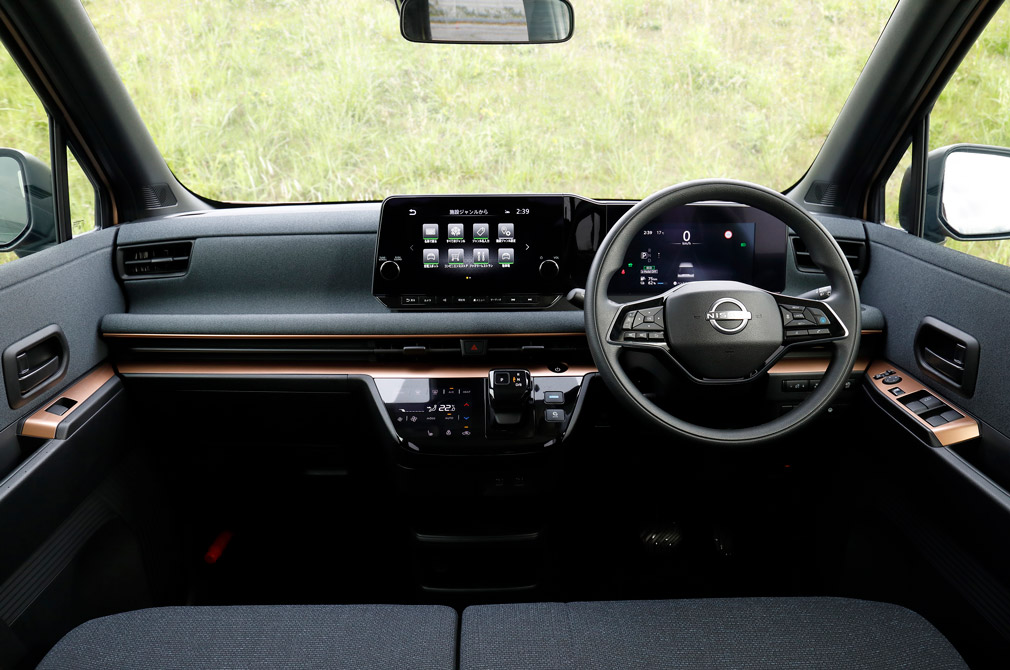 Powering the Sakura is an electric motor that’s motivated by a 20kWh lithium-ion battery pack. The electric drivetrain is similar to the one in the Leaf, but in this application, it produces 63hp (47kW) and 195Nm, which Nissan says can propel the car to a top speed of 130km/h.

If you’re wondering why the drivetrain produces such modest figures, it’s because kei cars are legally restricted to a maximum of 64hp.

Given the battery’s capacity, the Sakura only has a range of 180km (WLTC Japan). However, it suits the model’s purpose as a city-centric car. 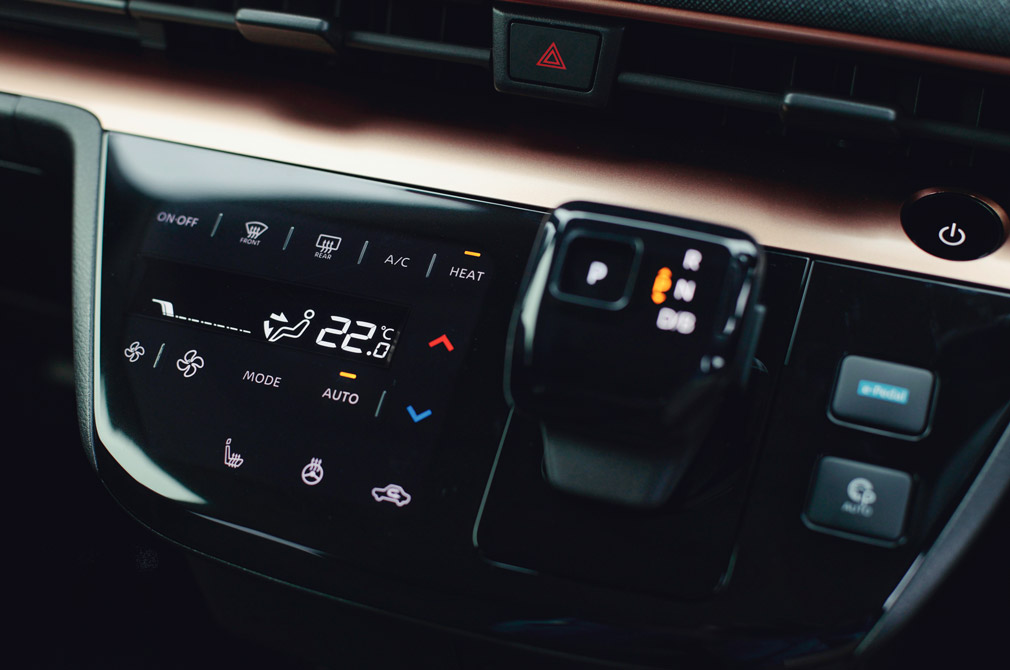 Like other Nissan EVs, the Sakura will have e-Pedal Step, a function that allows for one-pedal driving. The car’s speed can be modulated with the accelerator pedal alone – lifting off activates regenerative braking, which charges the battery and eventually brings the car to a halt.

Speaking of charging, a standard charge via AC takes around eight hours. Nissan also says that the Sakura can be fast-charged from 10% to 80% within 40 minutes, but has not stated at what power rating.

Nissan says the Sakura will be available via a direct-to-consumer sales model, with “online purchasing options such as video chats and a dedicated website” that will allow buyers to tap on “full online orders from the comfort of their home”. 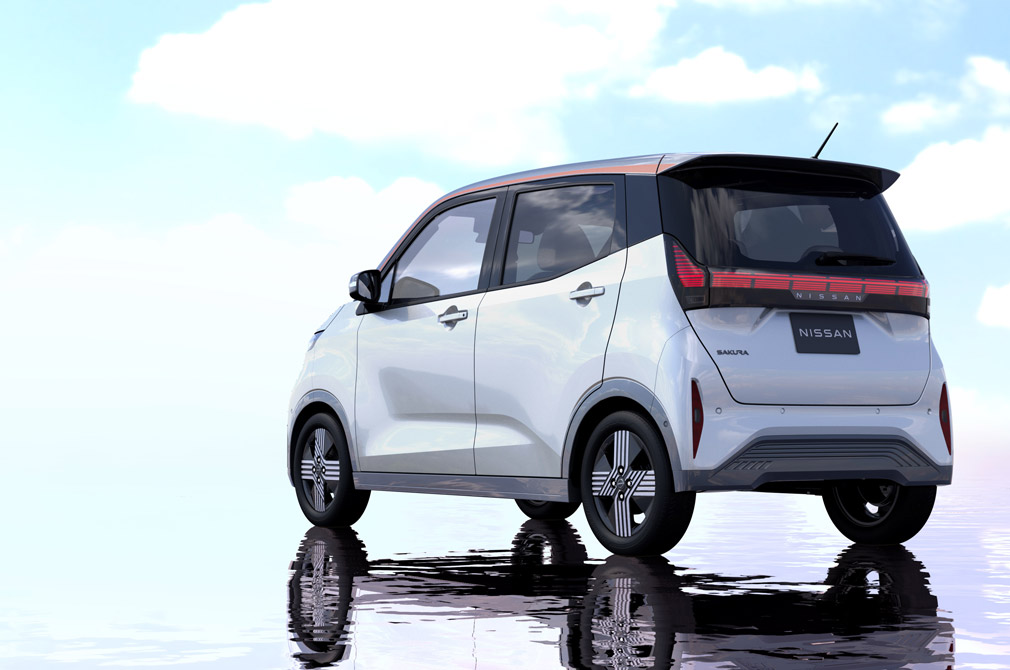 The Mitsubishi i was this writer’s “magic bean”

Mitsubishi i versus Peugeot 107 review