Nissan has unveiled the Leaf e+, a more powerful version of its Leaf electric hatchback.

In Singapore, the Nissan Leaf sold by official agent Tan Chong Motor is rated for 311km.

Responsible for the Nissan Leaf e+’s improved performance is its battery pack, which is more energy dense than the one fitted to the regular Leaf.

The battery storage capacity has increased by 55 percent.

Apart from the battery, however, the Nissan Leaf e+ also has a more powerful motor, which delivers 215hp and 340Nm.

These figures are 67hp and 20Nm more than what the Leaf produces. 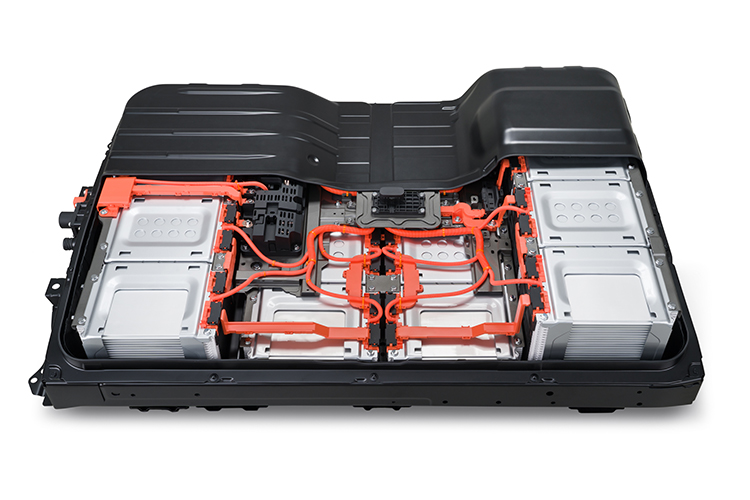 HOW MUCH FASTER CAN THE CAR GO?

Although no official figures are quoted, we expect the Leaf e+ to clock a 0-100km/h time of 7.5 seconds, or 0.4 of a second quicker than the regular model.

Nissan is claiming a 13 percent improvement in mid-range acceleration (80-120km/h) and a 10 percent higher top speed. This means the Leaf e+ tops out at around 154km/h instead of 140km/h.

WHAT ABOUT CHARGING TIMES? 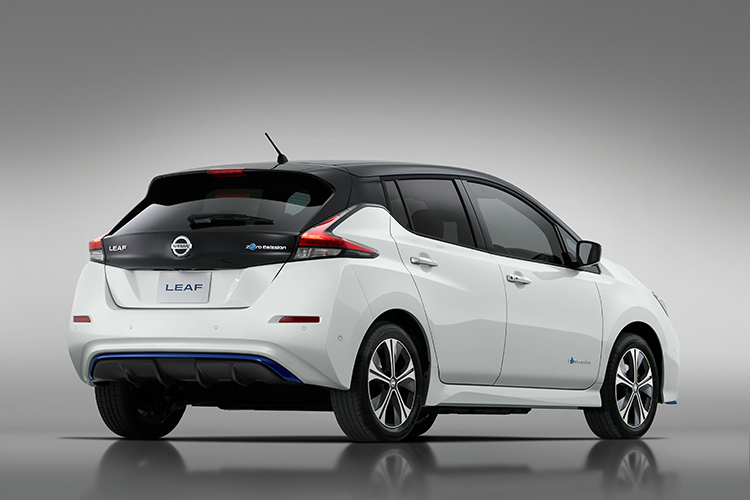 WILL THIS CAR BE SOLD IN SINGAPORE?

At the moment, no. There are currently no plans to bring the Nissan Leaf e+ yet.

But according to sources, the official agent is still “studying the possibility” of bringing in this model, as the greater range would enable it to better compete with other electric vehicles already here.

The Hyundai Kona Electric, for instance, has a maximum range of over 480km. The recently launched Kia Niro EV is rated at 455km.

If it does arrive in Singapore, the Nissan Leaf e+ is likely to be priced at a substantial premium over the Leaf.