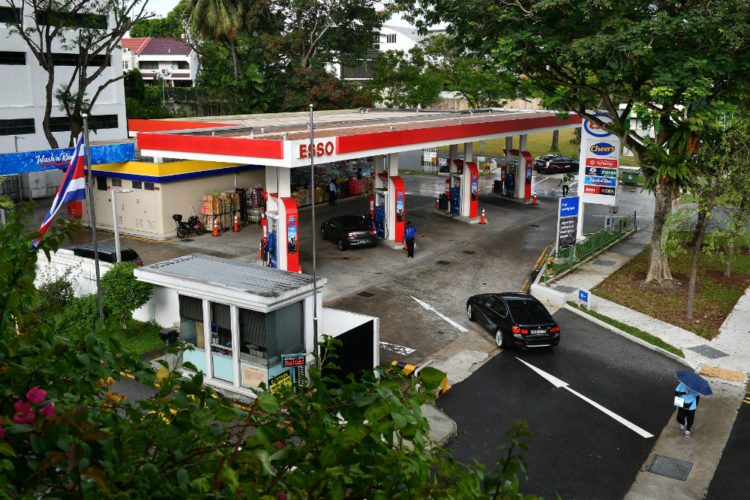 Despite a shrinking vehicle population, Singapore’s petrol consumption is rising – a phenomenon that experts attribute to the proliferation of private-hire cars.

According to oil industry data, Singapore is set to consume a record 6,453,600 barrels of petrol this year. This is 3 percent more than last year, and 5.6 percent more than in 2013, the year private-hire operators Uber and Grab entered Singapore. One barrel is around 159 litres.

Conversely, the usage of diesel has dipped, possibly because of a shrinking taxi population and a growing fleet of petrol-electric hybrid cabs.

Prof Fan added that private-hire cars tend to be driven more than regular cars, fuelling a rise in petrol consumption. Anecdotal evidence suggests that private-hire vehicles – which are largely petrol-powered – cover at least 50 percent more distance daily than the average family car. Many clock more than 400km a day – nearly nine times that of the average family car.

“The population of such rental vehicles is around 5 percent to 6 percent of the total vehicle population, and they average two to three times the mileage travelled by a normal vehicle,” said Nanyang Business School’s Adjunct Associate Professor Zafar Momin. He was previously an automotive expert with Boston Consulting Group.

He noted there are more higher-capacity cars now. These cars, with bigger and more powerful engines, tend to consume more fuel. According to Land Transport Authority statistics, cars above 1600cc now make up about 48 percent of the car population – up from 45 percent in 2013.

As to why diesel consumption has fallen, Prof Momin said one possible reason is a higher proportion of lighter vehicles (below 3500kg) in the overall commercial vehicles portfolio. “These vehicles are fairly fuel-efficient and may be in greater demand for multiple reasons like e-commerce deliveries, transporting workers for the large number of construction projects and as traditional SME workhorses,” he said.

“The amount of roadworks, especially for all the new MRT lines, seems to be causing quite a lot of traffic jams,” he said, noting that congestion would contribute to higher fuel consumption.

Observers said if the trend continues, it might undermine the Government’s efforts to make Singapore “car-lite”. And it would not be alone. New York City’s traffic has worsened since Uber and Lyft started operating five years ago. Its subway ridership has also fallen. 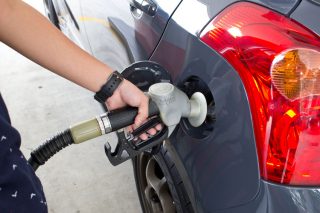