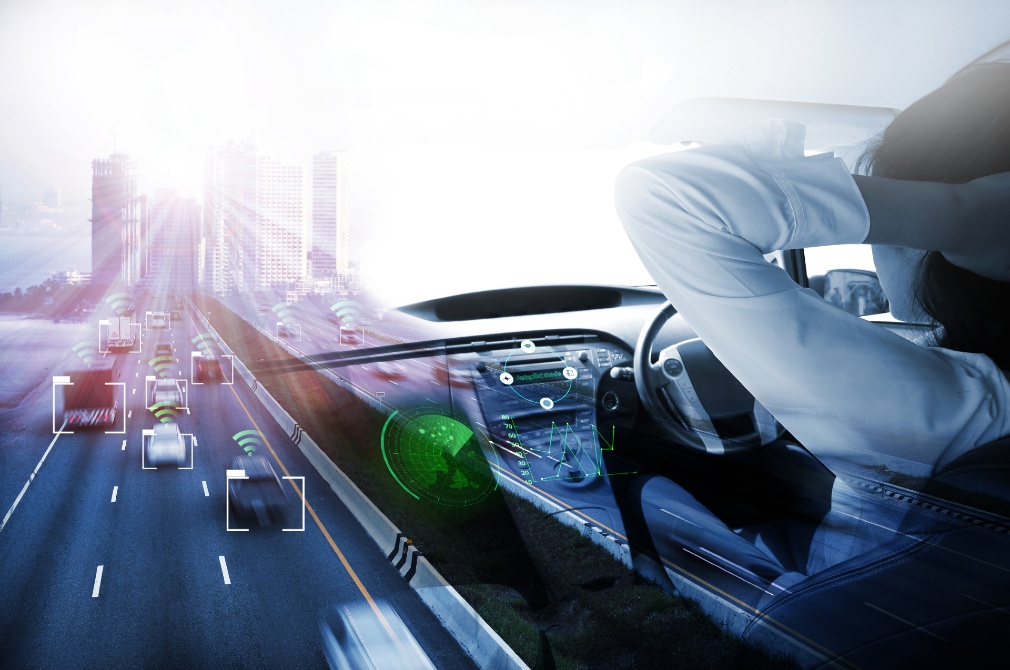 Driving technology has greatly advanced in the past five years. (Photo: 123RF.com)

Automobiles today are filled with so much driving technology that these features should have a separate owner’s manual.

In fact, it wouldn’t be a surprise if many of these go unused, as the drivers are unaware that the car even has them.

And even if they are aware of them, some might be tricky to access or activate, which may lead owners to ignore their potential.

Now, not all driving technology is superfluous. Some are actually quite useful, and can definitely be of help to drivers. Here are five examples. 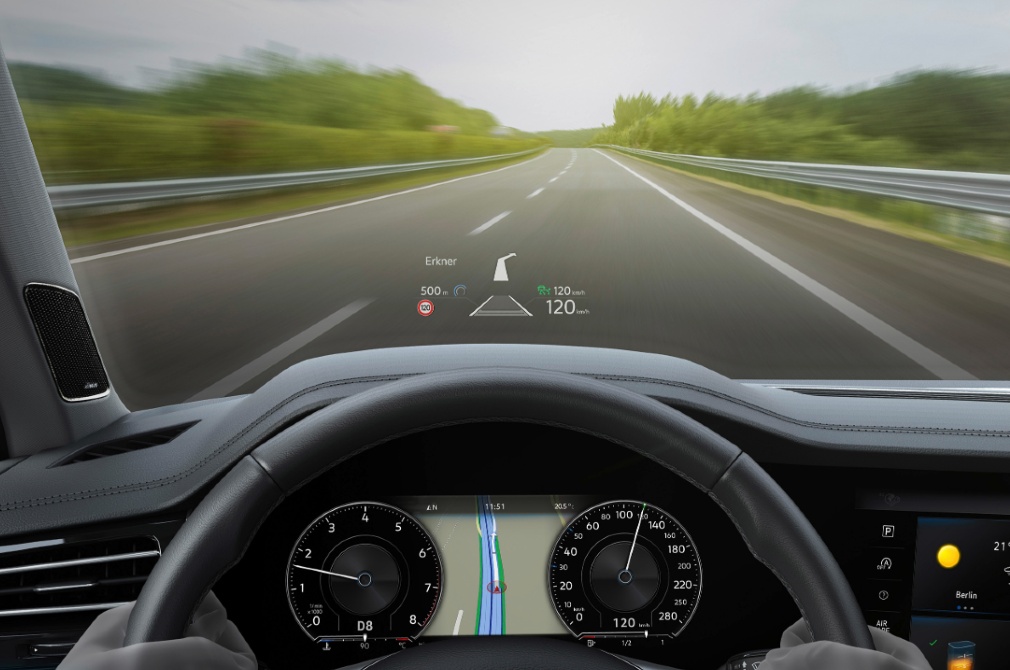 The heads-up display system in the Volkswagen Touareg.

Heads-up displays or HUDs used to be unique to luxury cars, but this driving technology has over time slowly made its way to more mass-market models as well.

There are two types of HUDs. Some carmakers fix a glass screen atop the cowl that covers the instrument panel, while others project the pertinent information onto the windscreen.

Of the two, the latter is more seamless because it looks better and more natural. The former can be a distraction, as you need to focus on something that’s not “in” the windscreen.

However, both types are ultimately useful driving technology, for they help keep the driver’s attention on the road ahead. Some systems let the driver tweak the type of information displayed, such as revs, the gear the gearbox is in, and navigation prompts. 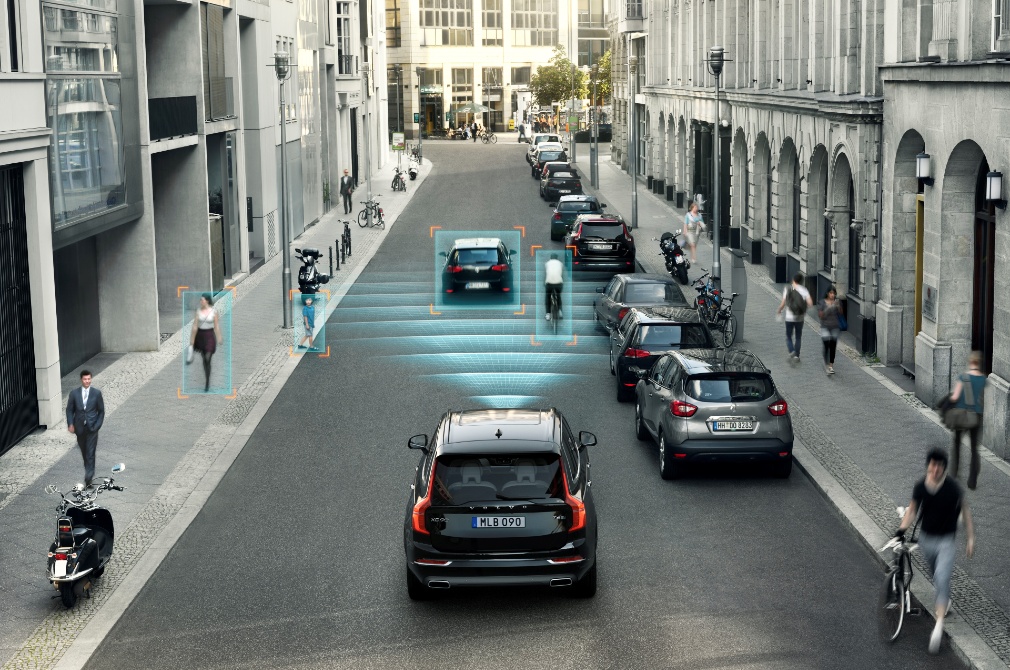 Volvo’s City Safety is an example of an autonomous braking system.

While you cannot be 100 percent reliant on this function, it is an extra layer of safety that every driver can appreciate.

Sometimes, a moment of distraction is all it takes to get into an accident. In that split-second lapse of concentration, a jaywalker might suddenly cross the road. Even at moderate speeds (40km/h to 50km/h), you could be travelling quick enough to hit that careless pedestrian.

If your car had autonomous braking, that accident could be averted if the system kicks in and slams on the brakes for you.

This driving technology can also prevent/mitigate collisions by sensing that the car in front has suddenly slowed down. When this happens, you also only have a split-second to brake hard, so having such a system is indeed useful.

Remember, it can only complement your skills. It is no substitute for a focussed and attentive driver. 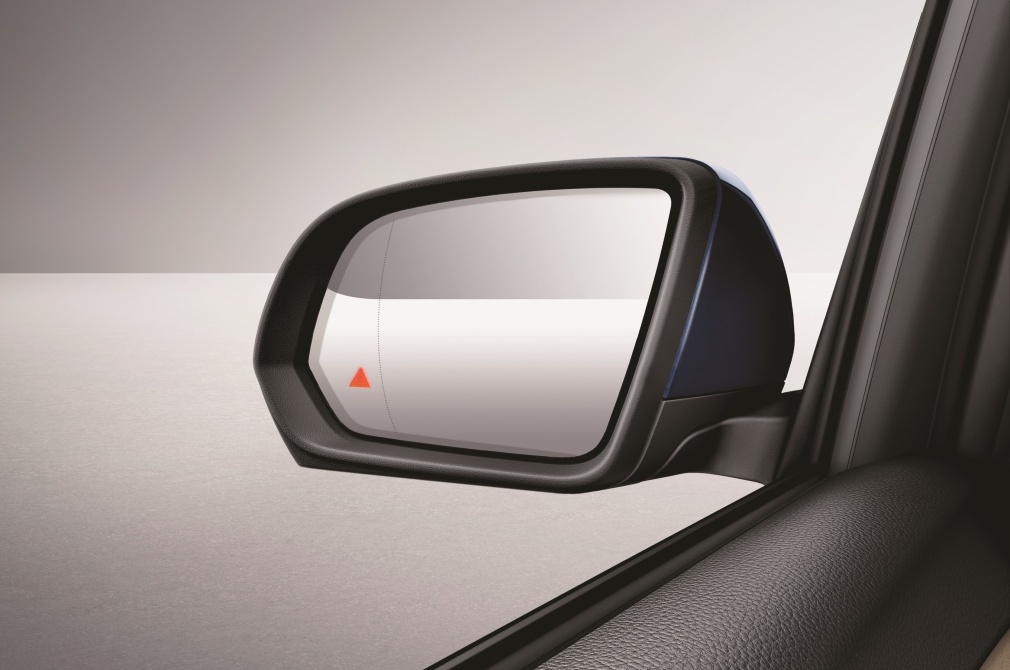 Basic blind spot monitors flash an indicator on the wing mirror to warn the driver of other vehicles in his blind spot.

Like autonomous braking, a blind spot monitor is another driving technology that complements the careful driver. Today, many large saloons and SUVs also have bird’s-eye view monitors, which enable the driver to check around their vehicle.

A system of cameras provides a 360-degree view of the car’s immediate surroundings, helping a driver park the vehicle in question. This driving technology also helps you ensure that your vehicle is parked straight and doesn’t inconvenience other drivers.

Newer systems even project a 3-D image of the car in the infotainment system and let the driver swipe to rotate the image.

Again, this function is merely a complement, and never a substitute for a driver’s skills, experience and confidence. 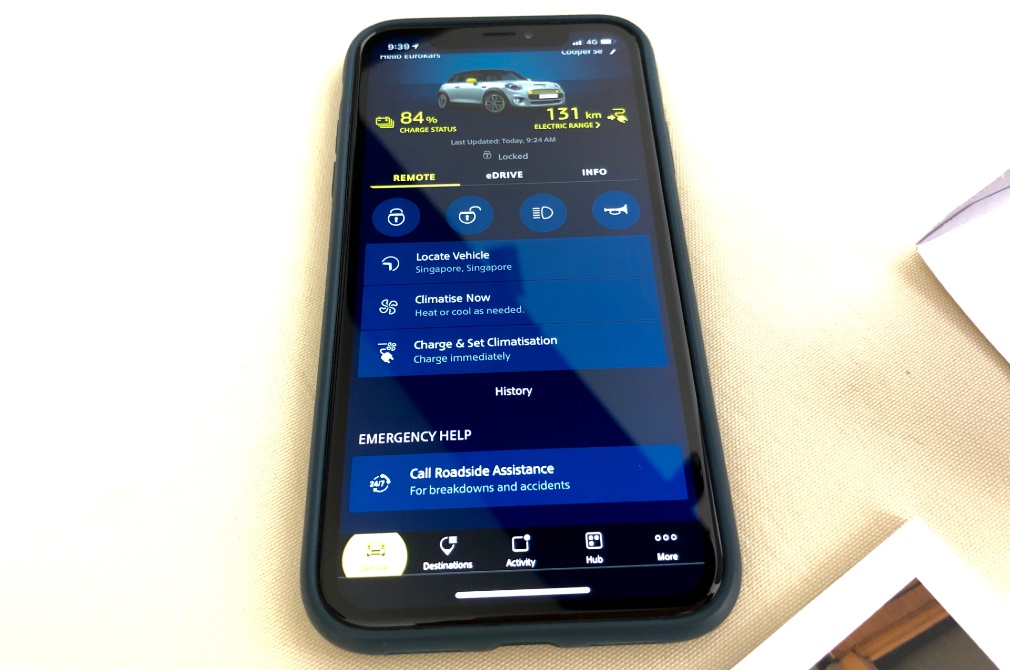 AN APP LINKING YOU TO YOUR CAR

This driving technology is still limited to high-end luxury cars, but like HUDs, it could eventually make its way downstream.

Drivers who tend to forget whether they locked their car will find this feature to be a boon. An app that connects you to your car lets you remotely lock and unlock it, and even turn on the ventilation fan.

These apps can also help you locate your vehicle (handy in caparks like Suntec City’s) by tooting the horn or flashing the headlights.

Some brands take this driving technology even further.

The MINI Connected app, for instance, lets you “sync” your calendar with it. Your appointment locations can then be inputted into the navigation system, which uses real-time traffic info to help you get to meetings on time.

Yes, digital driving experiences are the new norm
5 safety features to look for in a new car 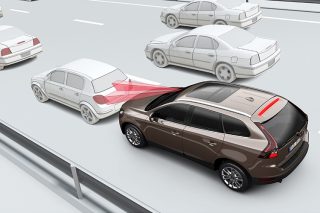