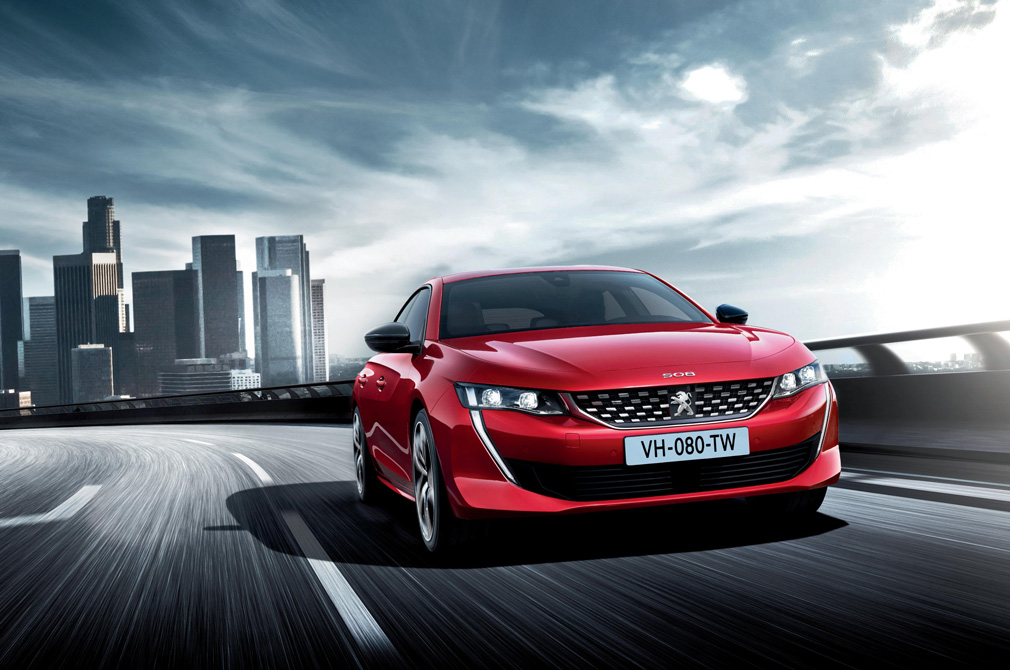 The all-new Peugeot 508 is finally available here, two years after it was first displayed at the 2019 Singapore Motorshow.

Previously, the 508 was available as either a sedan or estate. In a first for the brand, the 508 will now come in fastback, as well as estate body styles.

Apart from its sharper design, the 508 also boasts an advanced cabin and numerous safety features. It will be powered by a turbocharged 1.6-litre engine that is paired to an 8-speed automatic gearbox.

The Peugeot 508 looks bolder and more dynamic than its predecessor, with sharper lines and a lower roofline.

Its front end is framed by a pair of vertical daytime running lights that are meant to resemble “fangs”. The rear end also gets a feline-inspired touch in the form of claw-like, three-dimensional LED tail-lights.

These lights, which have an adaptive intensity, remain illuminated as long as the vehicle is running. 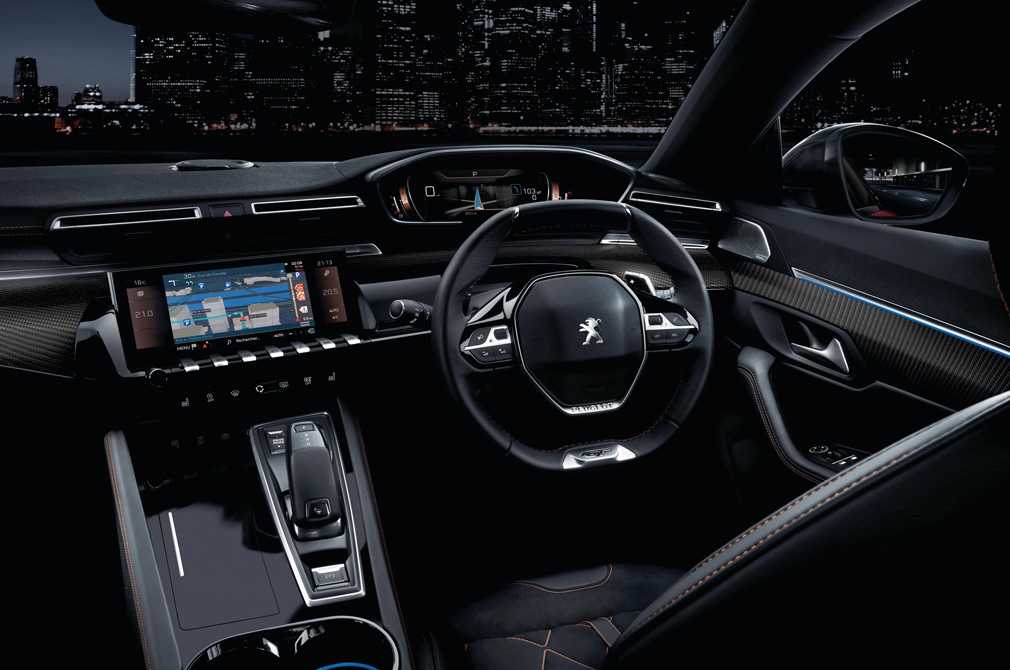 Inside, the Peugeot 508 is equipped with the latest i-Cockpit, which consists of a 12.3-inch digital instrument panel and 8-inch high-definition touchscreen for the infotainment system.

The infotainment unit also features seven toggle switches that are inspired by piano keys. These switches let the driver directly access commonly used features, such as the radio, climate control and vehicle settings.

For connectivity and convenience, Apple CarPlay and Android Auto are standard. A wireless charging tray for smartphones is also standard.

As its name states, the latter offers a 180° view to drivers when reversing, thereby helping increase his or her situational awareness. For convenience, the Peugeot 508 comes with adaptive cruise control, which also has a stop function. 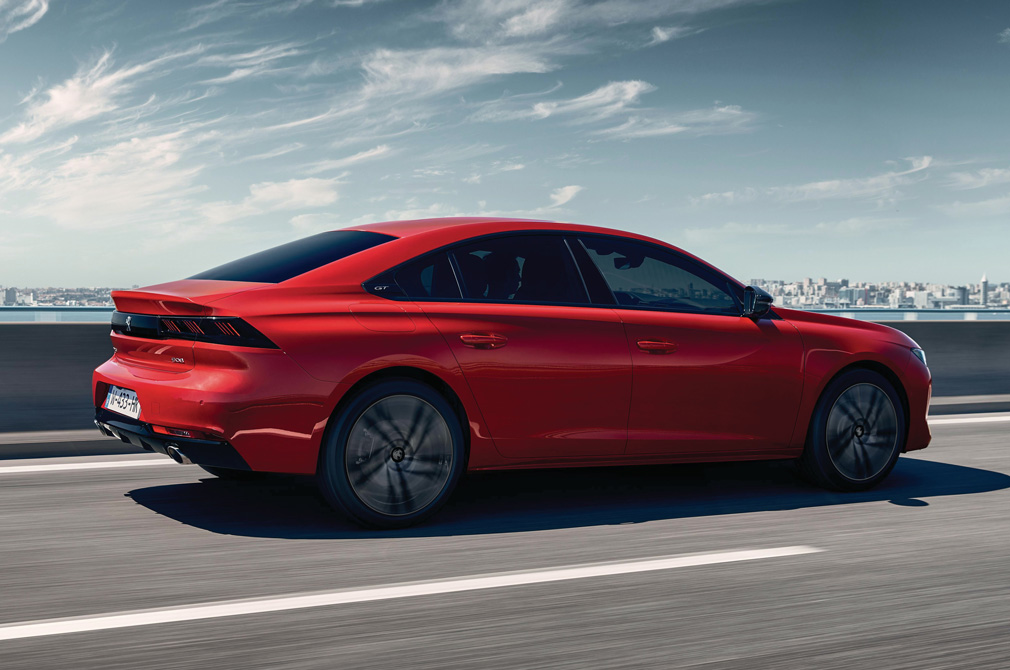 The 508 is now available as a fastback, with prices starting from $158,888. Torque understands that official agent AutoFrance currently has no plans to introduce the estate. 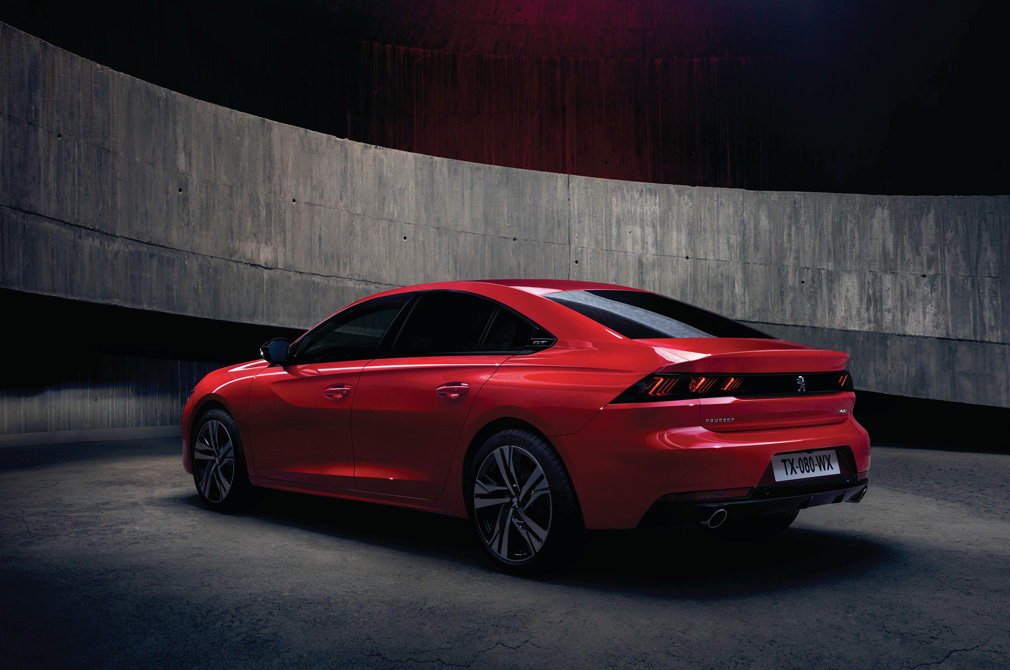