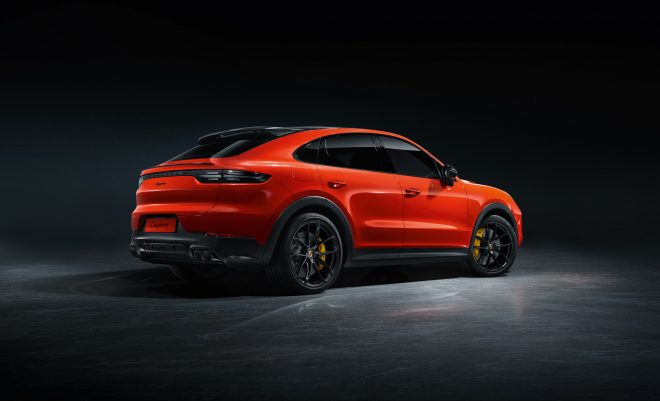 Need to sell more of an SUV?

Slice a few inches off the roofline, add the word “Coupe” behind the name and Bob’s your uncle.

That’s the formula BMW tested to great success with its X6 – which started the trend of coupe-fying SUVs – and Porsche has studied it to produce the Cayenne Coupe.

A sportier version of the now-blah Cayenne SUV, the Cayenne Coupe gets a racier design and new elements to set it apart from its humdrum brethren.

It’s meant to be “more progressive, athletic and emotional” than the Cayenne, said Porsche’s executive board chairman Oliver Blume.

The Cayenne Coupe gets sharper lines and a large panoramic fixed glass roof as standard.

Aside from that, here are the top five facts about the new car: