Because of their continued popularity, SUVs still made up the majority of these deliveries. The Cayenne was Porsche’s top performer, with 44,050 units delivered, while the smaller Macan was not far behind, racking up 43,618 units.

Surprisingly, the 911 was nearly surpassed by the Taycan, the brand’s first modern all-electric model. A total of 19,822 units were delivered to customers – an achievement considering it is also the latest addition to the Porsche lineup.

The demand for the brand’s two door sports cars grew in China, with 2324 units of the 911 delivered there. This figure is an 83 percent rise over the previous Jan-June period in 2020. 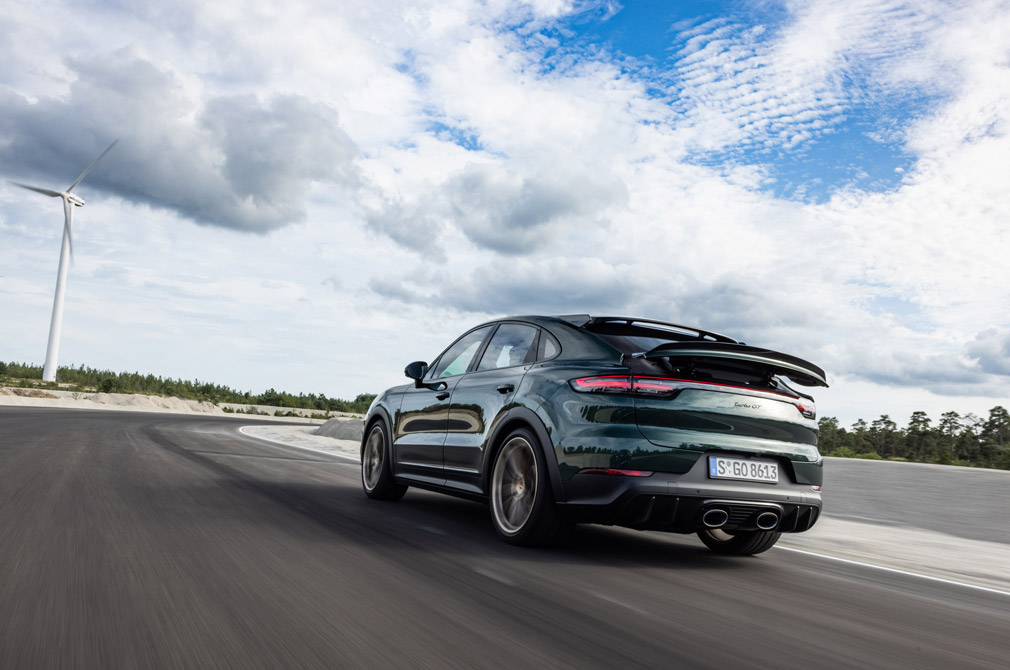 The Cayenne was the carmaker’s most successful model during this period.

Closer to home, Porsche Asia Pacific’s markets saw an 87 percent growth, which the brand says is a record performance for the region. In addition, 47 percent of all units delivered were either electric or plug-in hybrid vehicles.

The Taycan proved to be a draw for new customers – 70 percent of buyers are new to the Porsche brand.

The carmaker’s record performance mirrors that of the other luxury brands in the Volkswagen Group. Lamborghini reported that 2020 was one of its best years, while Bentley recorded its best sales performance in its 101-year history that same year.