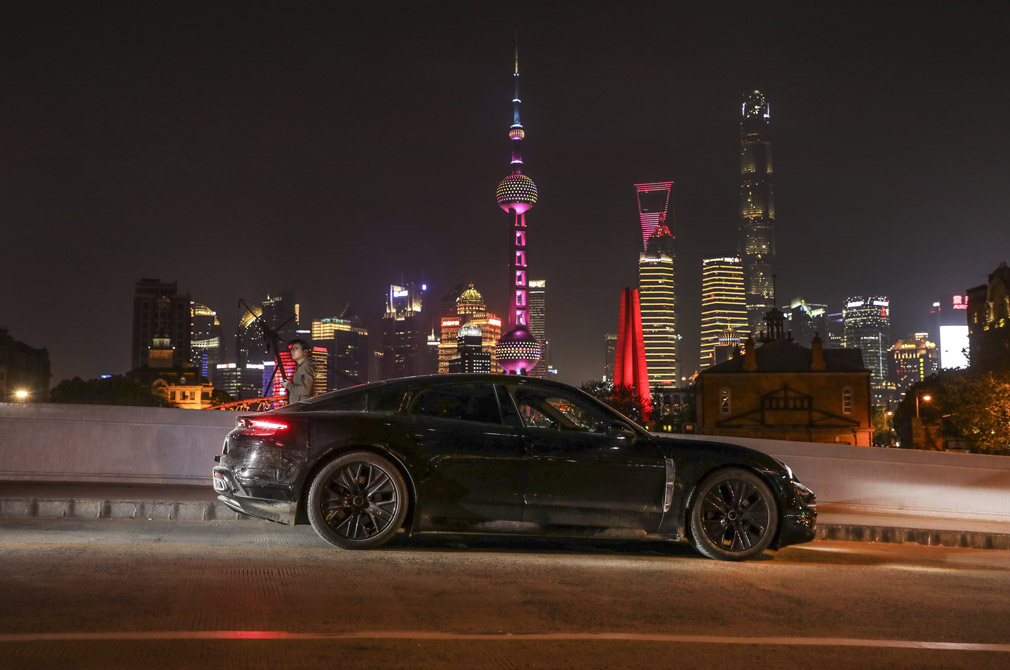 Porsche is expanding its global engineering and assembly capacity, and its facilities will now include a new permanent research and development satellite in China.

The company says this will allow it a sustained focus on the brand’s single biggest market.

The R&D satellite location in Shanghai is aimed at increasing the understanding of the Chinese customers and their requirements, and to improve local product development.

It comes as an addition to Porsche Digital China, which was founded as an independent company early this year, and Porsche Engineering China with its presence in the market for more than 20 years already.

Oliver Blume, Chairman of the Executive Board at Porsche, said: “The Chinese automotive market is very dynamic and customer preferences are highly specific. We want to meet these demands the best way possible.”

The brand will also increase its presence in the emerging markets of Southeast Asia.

Apart from projects such as the region’s first cross-border charging network (in cooperation with Shell), it will establish small-scale local assembly in Malaysia, which will join the brand’s network of production sites.

It says the vehicles will “specifically match local requirements and will be available for Malaysia only.”

To meet the needs of worldwide customers, Porsche has a dedicated and ever-growing network of permanent research and development locations around the world.

It carries out important engineering and design work – with the lessons learned finding their way into the finished cars.

The network of permanent research, development and testing locations operated by Porsche is based on several continents – all directly linked to the company’s engineering home in Weissach (Germany).

These range from the frozen lakes of Arjeplog in northern Sweden where the majority of extreme cold weather testing is conducted, to the unique climate and roads found in Johannesburg, South Africa to the dry heat of California, USA.

Another example of long-standing global investments already established is Porsche Digital, a subsidiary of Porsche established in 2016.

The company concentrates on researching and developing new customer-focussed digital services and is headquartered in Germany with key offices in the US, Spain, China, Israel and Croatia.