Porsche Asia Pacific has launched an online racing game, titled The 718 Challenge, to mark the arrival of the turbocharged 4-cylinder mid-engined 718 model line. Porsche fans are invited to put their driving skills to the test online while manoeuvring the new 718 Boxster S and 718 Cayman S down twisting roads.

From July 18 to August 17, 2016, gamers can compete against one other for fame and glory, and a grand prize to be won. The game’s tagline is “If legends are not born but made, the 718 Challenge is where you will be crafted into one.”

The sports car company with its strong link to motorsports encourages players to take the challenge with friends and family, and share their competition score on social media. Beating the timings of other players around the world would be the motivation and, as Porsche puts it, for the sport of it.

The best player who reaches the top of the leaderboard by August 17 midnight will win a once-in-a- lifetime, specially tailored experience to catch the adrenalin-pumping Porsche Carrera Cup Asia as part of the 2016 Formula 1 Singapore Airlines Singapore Grand Prix, from September 16 to 18.

Interested players may visit www.porsche.com/718challenge to participate in the online race and check their current standing. 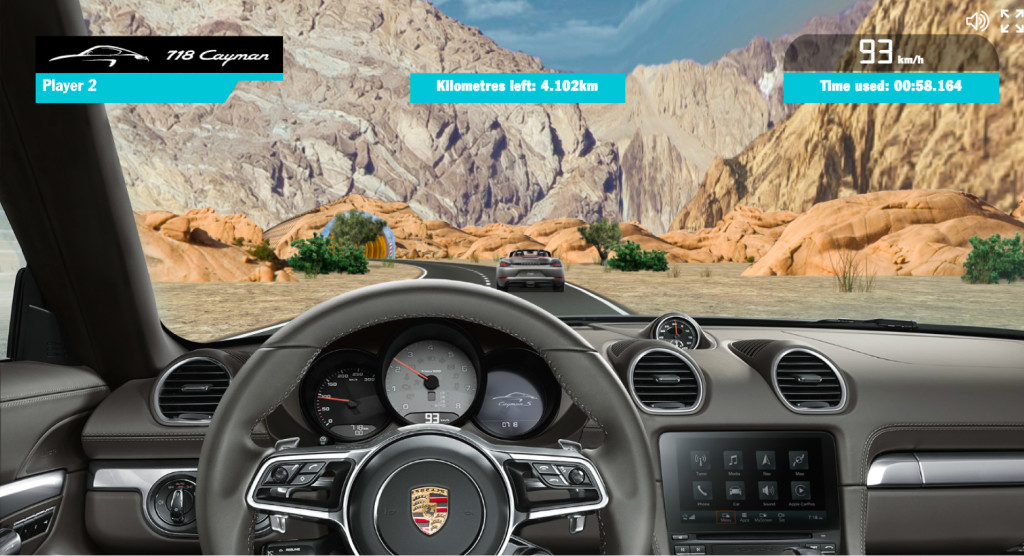 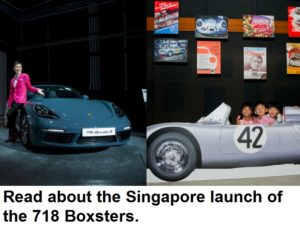