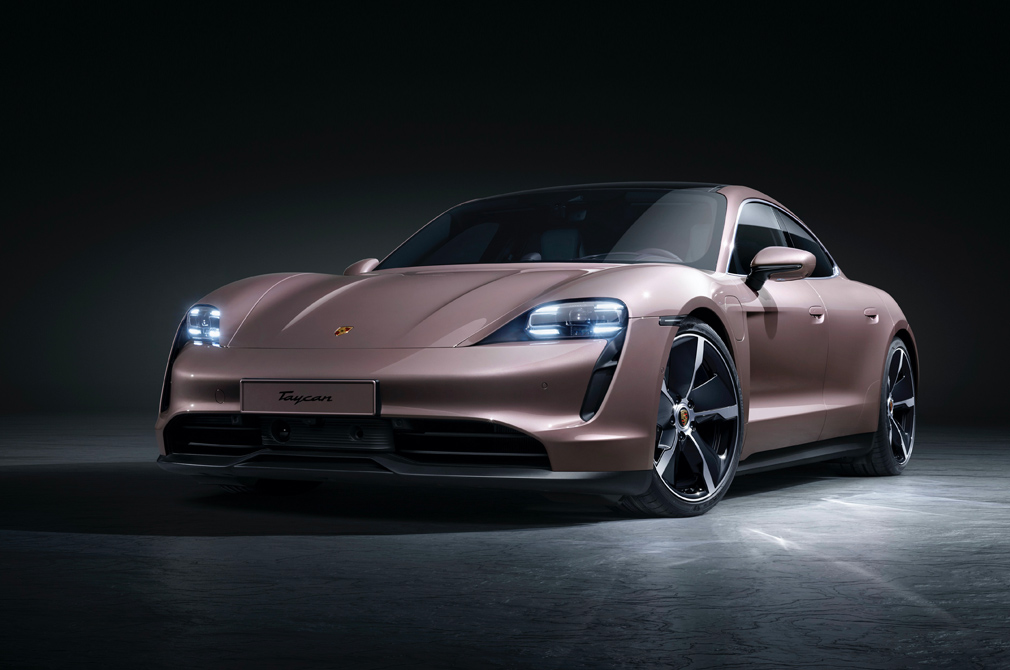 An overboost mode with Launch Control will see the models delivering temporary peaks of 402hp and 469hp respectively. 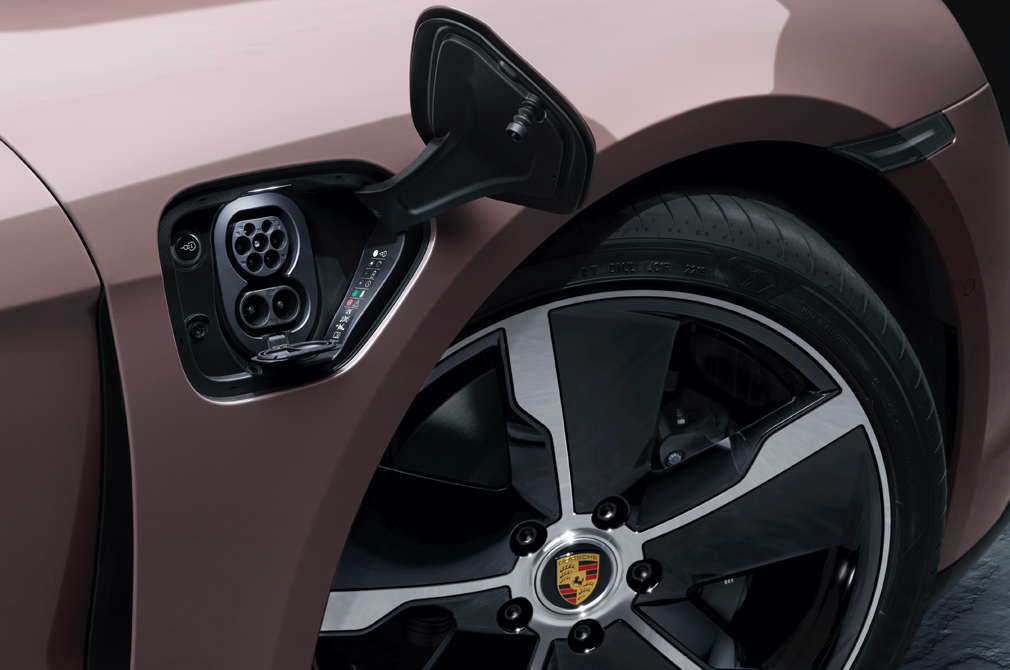 79.2kWh standard capacity battery will give the Taycan a 431km range.

The electric motor at the rear is the same size as that fitted on the Taycan 4S. The entry-level Taycan also retains the two-speed transmission found in the rest of the range.

The batteries give the Porsche Taycan a Worldwide Harmonized Light Vehicles Test Procedure tested range of 431km, or 484km respectively. The century sprint time from Porsche is simply stated as 5.4 seconds for the Taycan, whatever battery is specified. 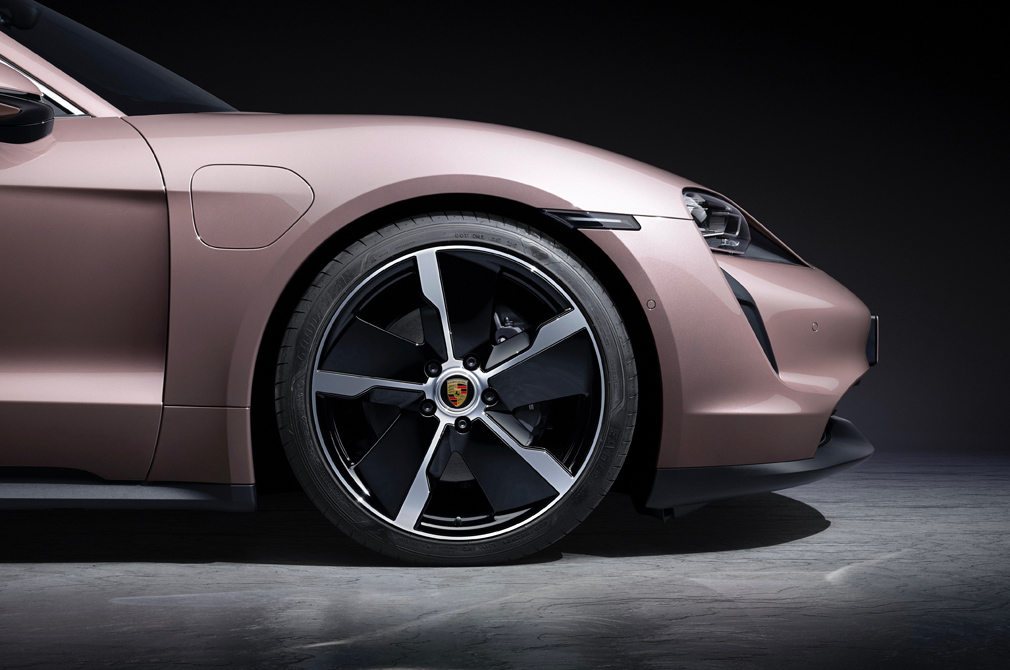 The new Plug & Charge function is also now standard on the Porsche Taycan, allowing it to be charged as soon as the charging cable is plugged in, without the need for cards or an app.

Instead, encrypted communication will facilitate payment at any Plug & Charge-compatible charging station.

The front apron, side sills and rear diffuser are finished in black as on the Taycan 4S, and LED headlights are fitted as standard.

Also standard for the Porsche Taycan are a partial leather interior, as well as front comfort seats with eight-way electrical adjustment. The car has two luggage compartments: 84 litres in front and up to 407 litres in the rear. 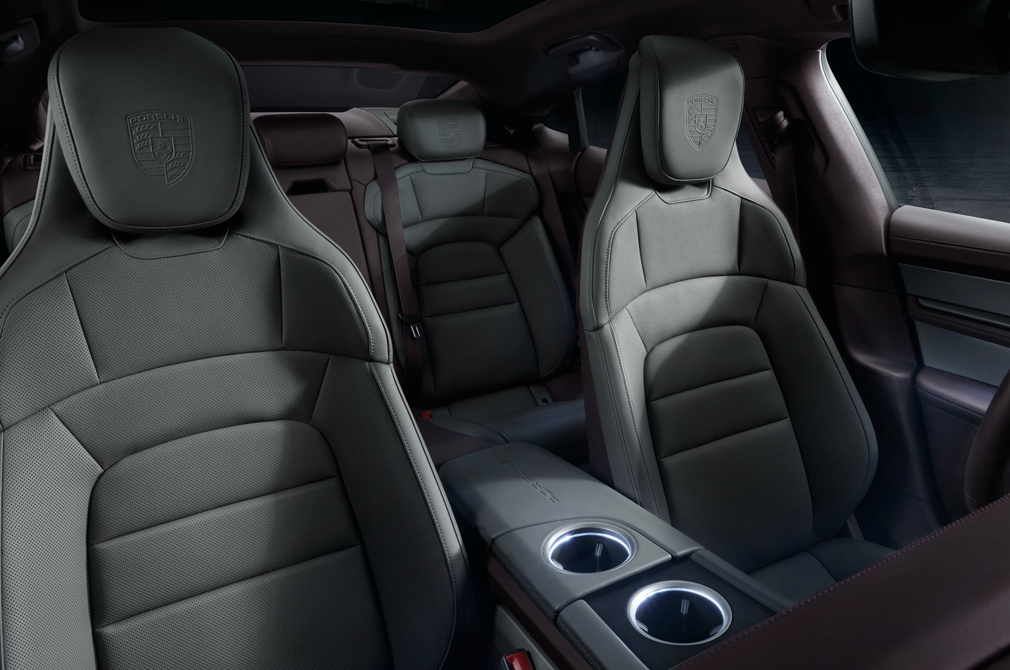 The internally vented brake discs are 360mm diameter at the front and 358mm at the rear.

Click here to find out more about the Taycan
Read our review of the Porsche Taycan 4S here!