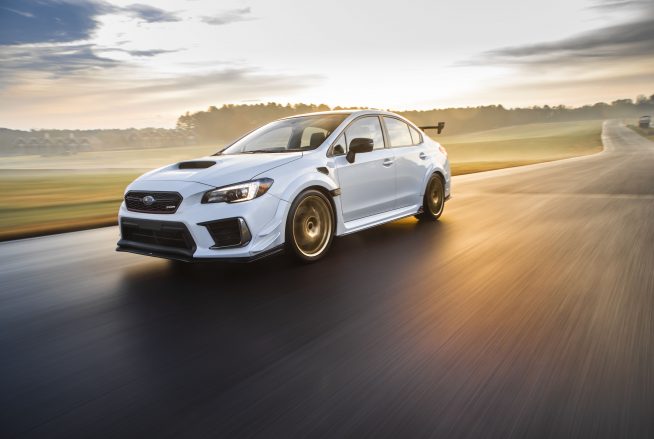 The most powerful production STI ever: the S209.

Subaru has unleashed its most powerful production sedan ever, in the form of the US-only WRX STI S209.

Based on the WRX STI sedan, skunkworks Subaru Tecnica International (STI) have tuned the car’s various components – including its engine and chassis – and added exclusive parts to exterior and interior to develop the special S209 model.

What engine does the S209 run? 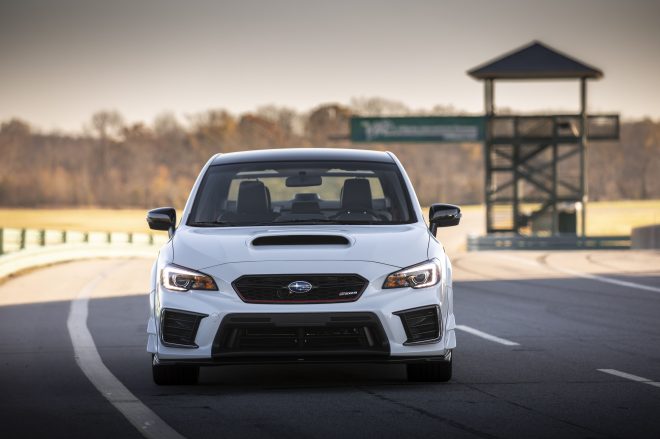 It is the first-ever STI “S-line” performance vehicle sold in the United States, with the moniker denoting the top tier of STI-tuned models. 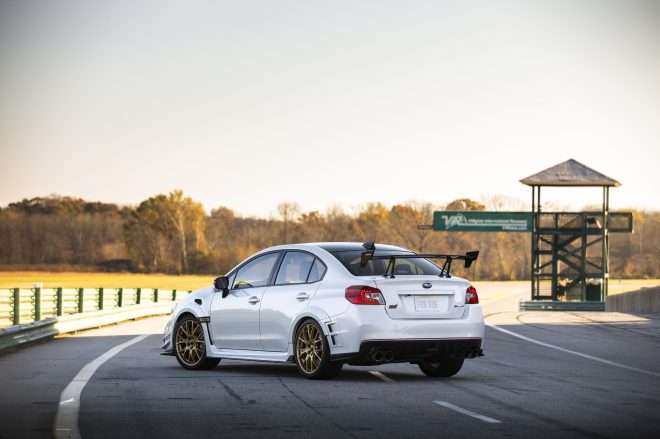 The air is then led to the turbocharger, which has a larger turbine and compressor.

To make sure the engine can handle all those horses, forged pistons and connecting rods have replaced standard components to make sure it doesn’t break down. 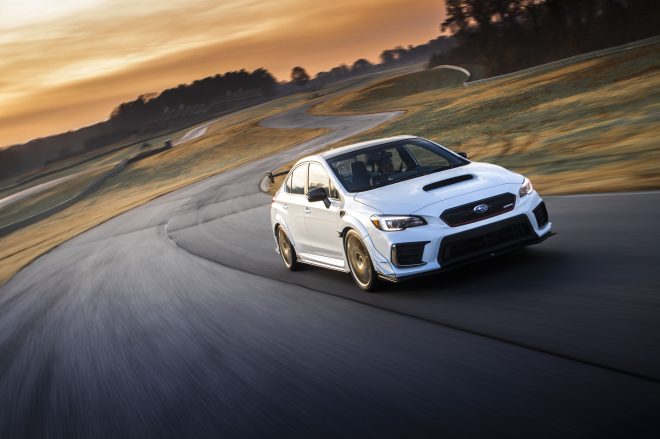 All that power goes to the ground via 265/35R19 tires wrapped around lightweight 19×9-inch forged BBS alloy wheels.

The wheels are joined to the car by specially developed Bilstein dampers, dedicated coil springs and stronger pillow-type bushings.

To improve the car’s look – not that it needed a facelift – two exterior colour and BBS wheel combos will be offered: WR Blue Pearl with dark gray wheels and Crystal White Pearl with trademark STI gold wheels. 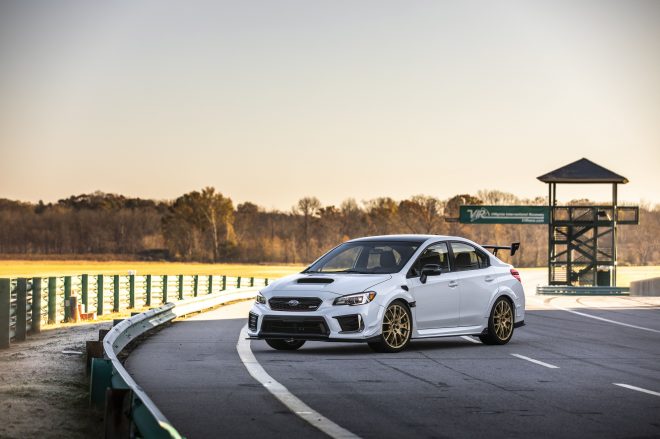 Developing the S209 was meant to enhance Subaru’s brand image in the US market, the company said.

It’s part of a plan to “strengthen a prominent and unique product lineup”.