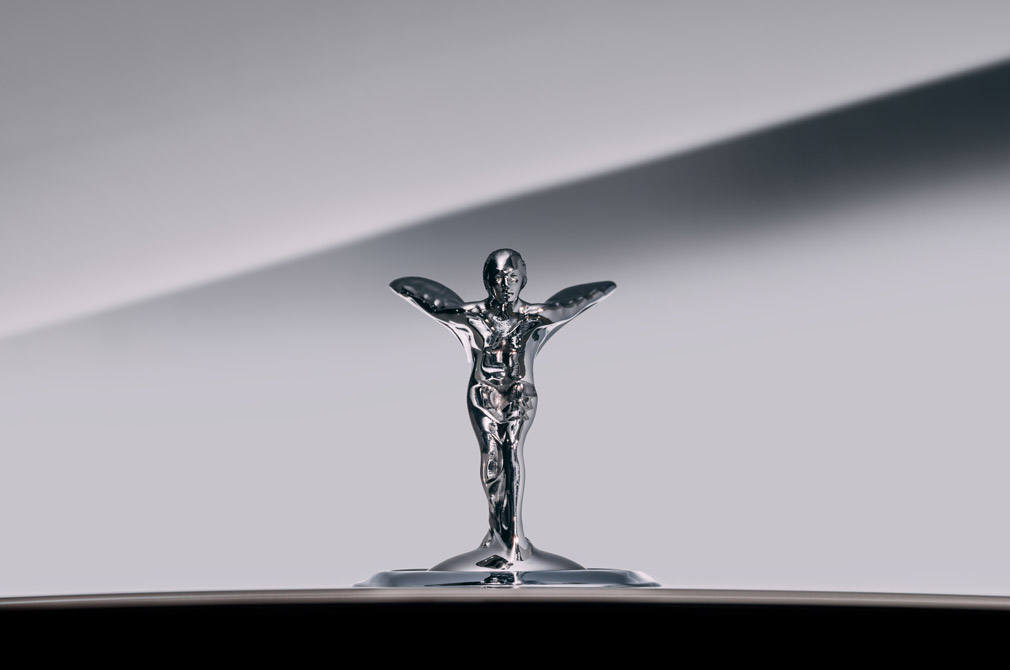 Rolls-Royce has released images of its redesigned Spirit of Ecstasy figurine, which will adorn the bonnet of the all-electric Spectre model.

The Spirit of Ecstasy was first registered as intellectual property of Rolls-Royce on 6 February 1911.

The new figurine is much closer to the drawings made by her original creator, Charles Sykes, in the early 20th century. She now has a lower, more dynamic stance compared to before, standing 82.73mm tall versus the predecessor’s height of 100.01mm.

Her robes, which resemble wings, have also been subtly reshaped to make them more aerodynamic and realistic.

The most obvious change is her stance. Previously standing with her feet together, legs straight and tilting at the waist, the Spirit of Ecstasy is now braced for the wind with one leg forward, body tucked low and eyes focussed eagerly ahead.

These changes have helped the Spectre prototypes achieve a drag coefficient of 0.26, making it the most aerodynamic Rolls-Royce model ever created. The carmaker says this figure is expected to improve during testing. 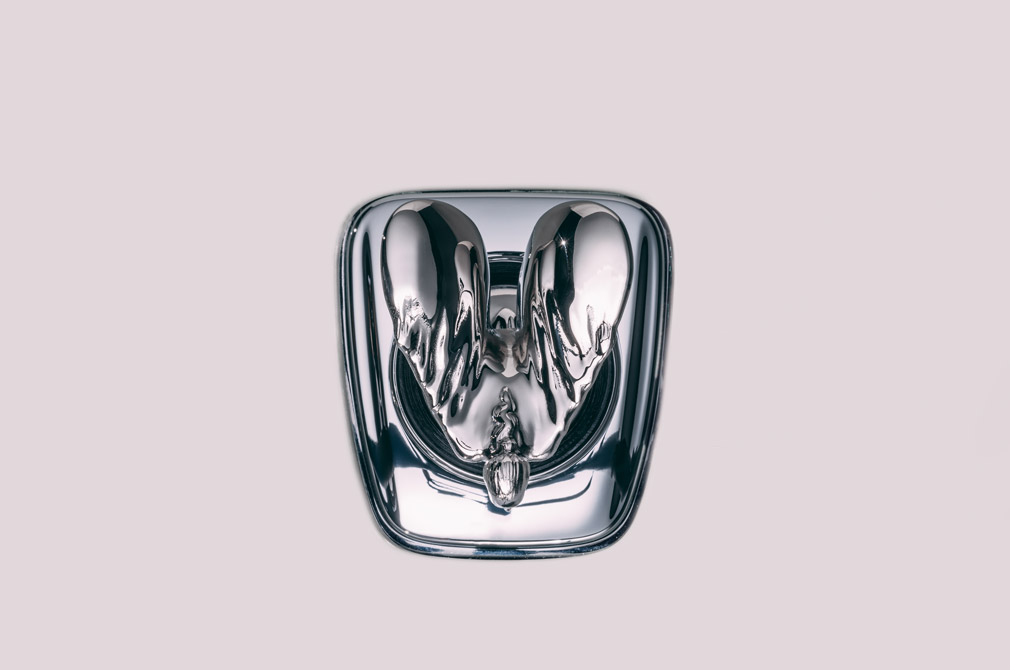 The Spirt of Ecstasy’s new shape was digitally sculpted by a computer modeller, who also developed the figurine’s facial features and expression.

Designers also consulted stylists for their input on the figurine’s hair, clothes, posture and expression.

Each figurine is made using cire-perdue or “lost wax casting”, and is individually finished by hand. This ensures that no two figures are exactly alike.

Rolls-Royce says that this human element creates an intriguing contrast to the precise, highly engineered vehicle she adorns.

Changes to the Spirit of Ecstasy have been made throughout the 111 years it has existed. She has been rendered in various sizes and materials, and has even appeared in a kneeling position.

The new version will appear not just on the Spectre but on all future models, while the existing models will continue to use the current design. 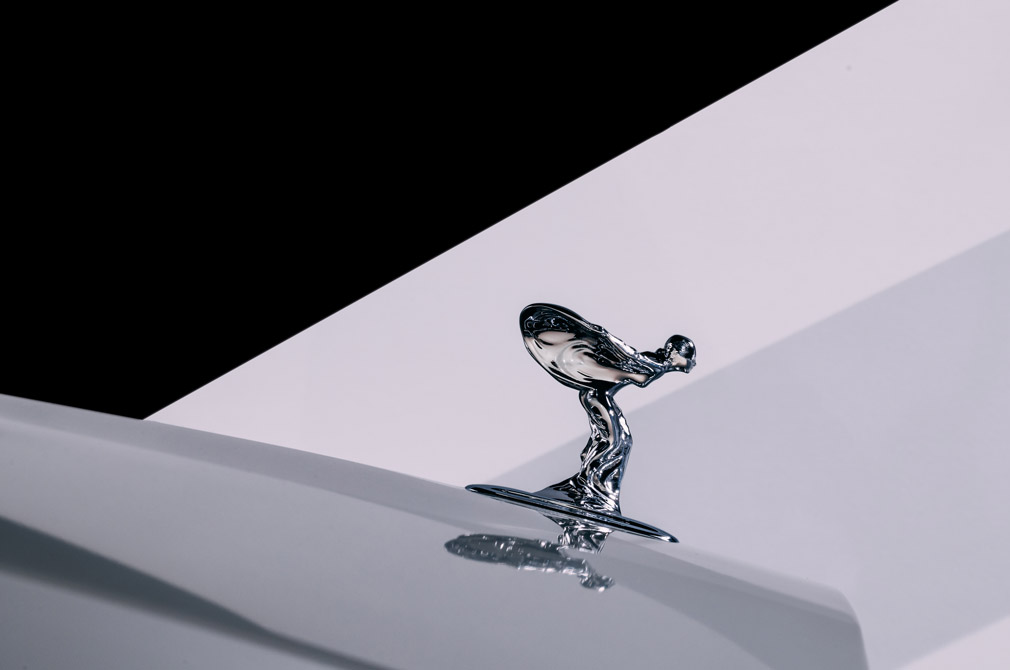