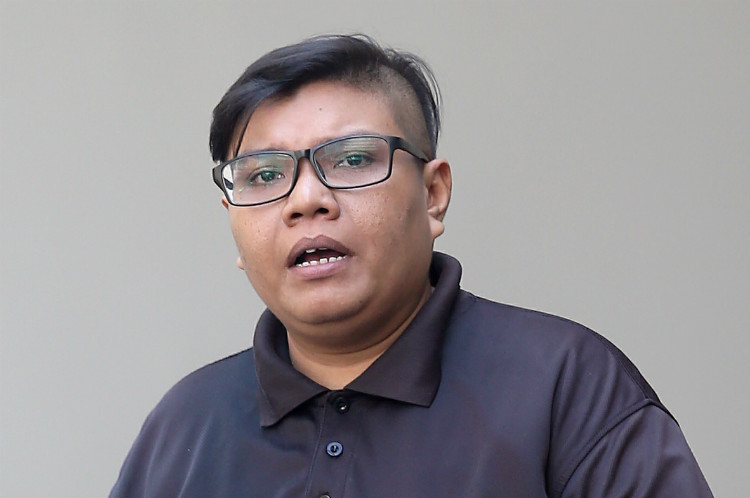 Noorasimah Jasman was sentenced to four weeks’ jail after pleading guilty to 18 offences under the Computer Misuse and Cybersecurity Act.

A “saman” or parking officer skipped her patrols, claiming that she had to take care of her ailing grandmother – and tried to hoodwink her bosses by issuing summonses to motorists who had not broken any rules.

To make them believe she was fulfilling her daily work quota, Noorasimah Jasman entered the registration numbers of vehicles without season parking tickets into an electronic record system, despite not knowing if they were even parked in the area she was meant to be patrolling.

In what The Straits Times understands is the first case of its kind, she issued summonses totalling slightly over $1000 to more than 30 motorists – before being rumbled by one of her victims.

The 33-year-old was sentenced on Monday (Oct 15) to four weeks’ jail after pleading guilty to 18 offences under the Computer Misuse and Cybersecurity Act.

Thirty-six other charges for similar offences were considered during sentencing.

At the beginning of her shifts, she would meet her team leader to collect a handheld scanner and a daily patrol accountability form.

Noorasimah was supposed to record on the form the number of vehicles checked and the number of summonses issued for each carpark she patrolled.

She was required to check at least 60 vehicles per carpark in order to meet her daily work quota. However, Deputy Public Prosecutor Alfie Lim said that there was no quota on the number of summonses issued.

She had to return the scanner and form after her shifts, the court heard.

DPP Lim said that during her earlier patrols, Noorasimah managed to keep records of the registration numbers of vehicles that did not have season parking tickets.

She keyed them into the Integrated Car Parks System (ICPS) – a parking offence management system maintained by the HDB, which Ramky officers had access to.

DPP Lim told District Judge Kessler Soh: “The accused claimed that her grandmother, whom she takes care of, was in ill health around May 2017. Because she needed to care for her, the accused did not patrol the carparks assigned to her.

“She… did not know if the vehicles had even been parked there, let alone if they had been parked in violation of parking rules. She thus caused the vehicle owner to be issued with summons in respect of parking offences which they had not committed.”

In June last year, a motorist received letters (summonses) from the HDB over purported parking offences even though no one had driven her vehicle. She alerted the police and Noorasimah was caught.

In all, 16 vehicle owners paid fines totalling $304 due to Noorasimah’s scam.

The HDB has since cancelled the remaining false summonses and refunded the fines. Noorasimah has lost her job.

She is out on bail of $10,000 and was ordered to surrender at the State Courts on Oct 31 to begin serving her sentence. 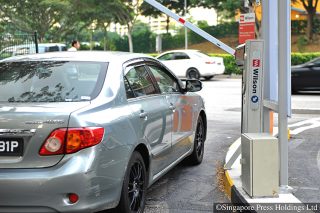