The Seat Ateca has been revamped for 2020.

The new vehicle will build on its SUV attributes while adding a fresher and more emotional appearance both inside and outside, a fully connected user experience, along with improved levels of safety, comfort and efficiency.

Exterior-wise, the Seat Ateca has grown in length by 18mm to 4381mm due to the new design of the front and rear bumpers. Its width and height remain unchanged. 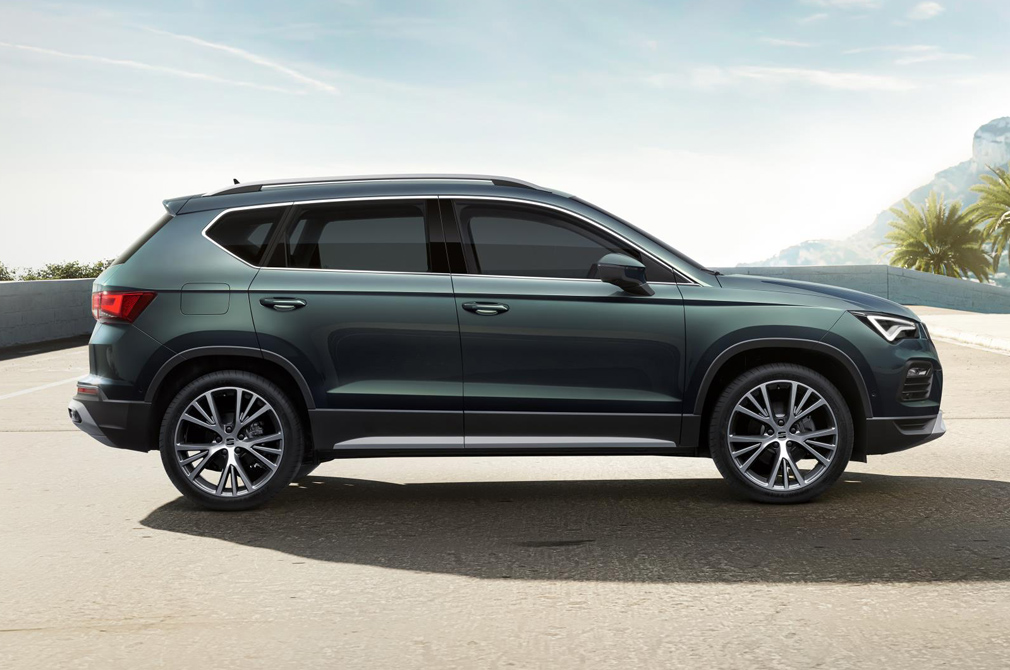 Redesigned front and rear bumpers add 18mm to the overall length on the new Seat Ateca.

The rear end now looks even more chiselled, which emphasises the powerful shoulders that enclose the impressive 510-litre load space.

A new rear bumper, the introduction of full LED taillights with dynamic (sweeping) indicators (on the FR and Xperience trims), and new exhaust pipe covers complement the vehicle’s design.

The Ateca will also have the updated nameplate, with “Ateca” now embossed in the new handwriting style. 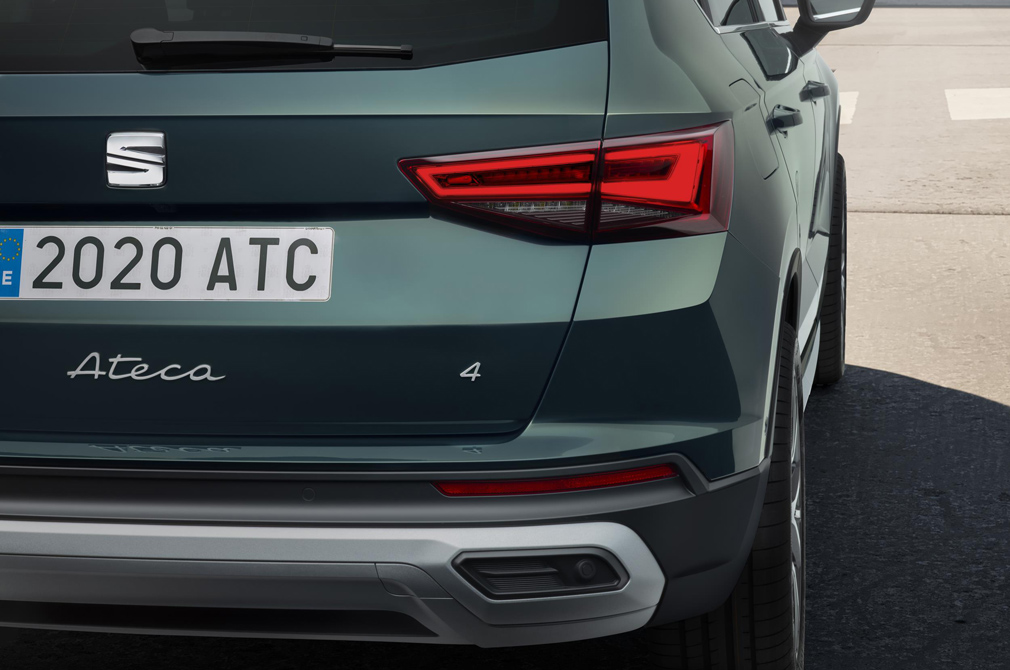 Full LED taillights are now equipped with dynamic indicators, while the exhaust pipe covers have been redesigned

These components ensure that the interior is fully digitised. The standard infotainment system meanwhile, boasts an 8.25-inch screen with smartphone audio compatibility.

The 2020 Seat Ateca also has a new voice recognition system, which allows the user to interact with the infotainment system using natural commands. Users say “Hola Hola” in order to activate the system. 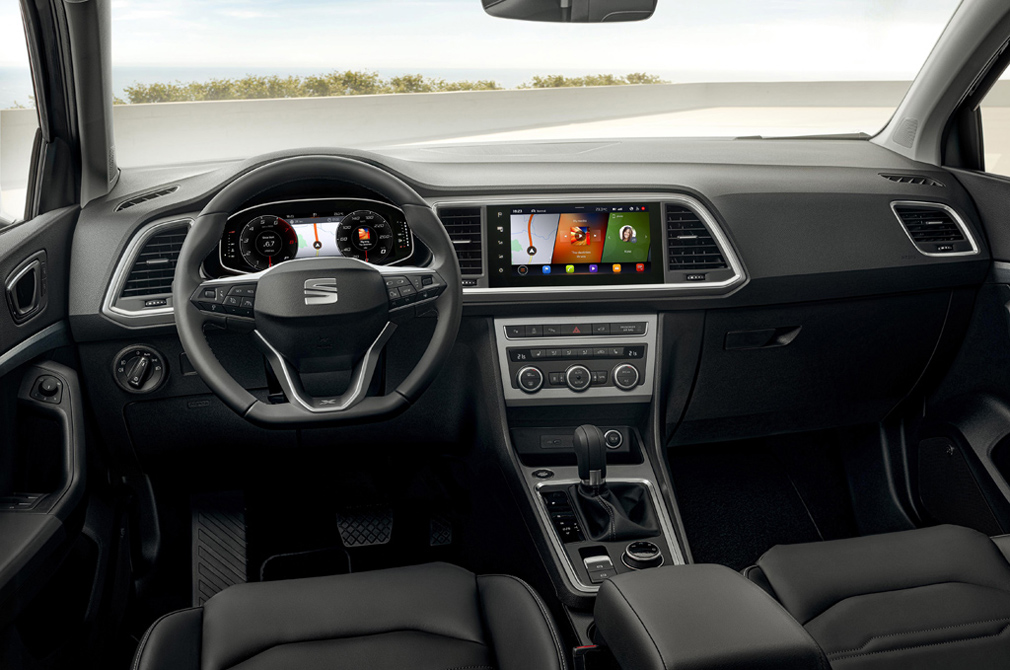 The Seat Ateca also gets an enhanced interior fit and finish with the introduction of new door designs and materials, along with stitching across the panels. There’s a newly-designed and upholstered steering wheel as well.

A frugal 1-litre 3-cylinder TSI unit produces 108bhp and is linked to a manual transmission. This engine uses a Miller-cycle combustion process and a variable geometry turbocharger for improved efficiency.

With a power output of 148bhp, the larger capacity 4-cylinder 1.5-litre TSI is also available with both a manual or a DSG dual-clutch transmission.

The most powerful petrol option is a 188bhp 2-litre TSI motor linked to a DSG dual-clutch transmission. Seat’s 4Drive all-wheel drive system is also offered with this engine for a dynamic on-road and off-road driving experience.

Looking for something larger? Read our review of Seat’s full-size SUV, the Seat Tarraco, here!