Seat converts an Ibiza into a nightclub on wheels | Torque
Loading posts... 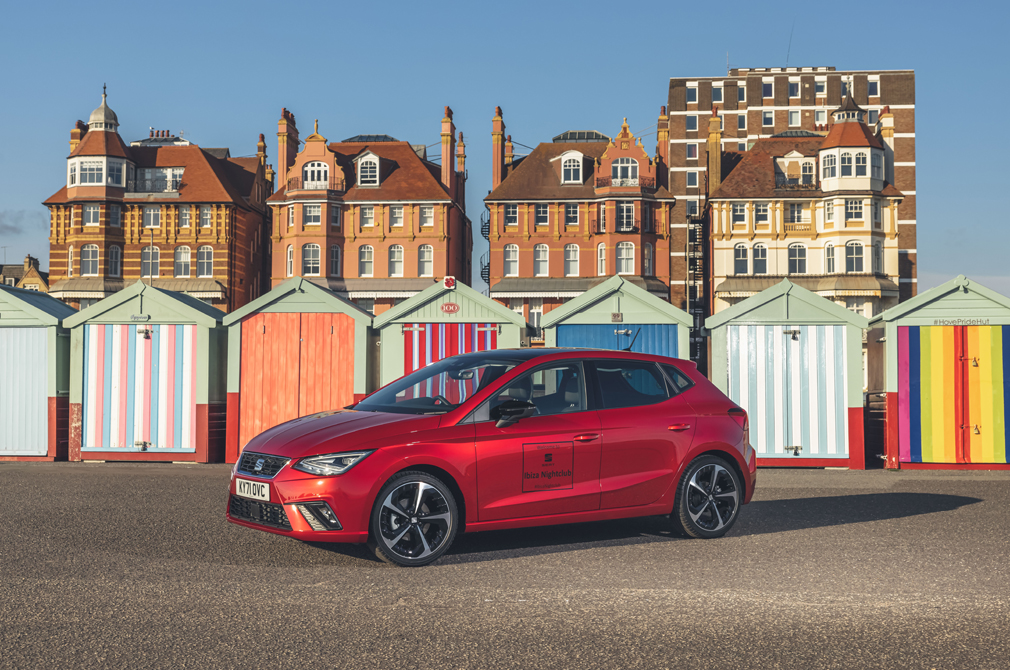 Seat, with the help of Woody Cook, has converted a Seat Ibiza into what could be the world’s smallest nightclub.

And it even had its own exclusive opening night event! Seat took the rolling nightclub right down to Brighton Beach in the UK for its premiere. DJ and TV reality star, Woody Cook, was present to spin up some tunes with several of his friends. A full DJ setup is offered in the Ibiza Nightclub. The mixing decks here are powered by one of the car’s own USB-C ports and connected infotainment system is via a smartphone device.

Which of course, means the music from the Ibiza Nightclub is played through the Ibiza’s 300W, seven-speaker Beats Audio system.

The car also has a host of lighting upgrades, including strobe lights and LED lighting. These come on top of the Ibiza’s interior ambient lighting. This Ibiza also sports LED lighting around its air vents, with different colours available for each trim level. 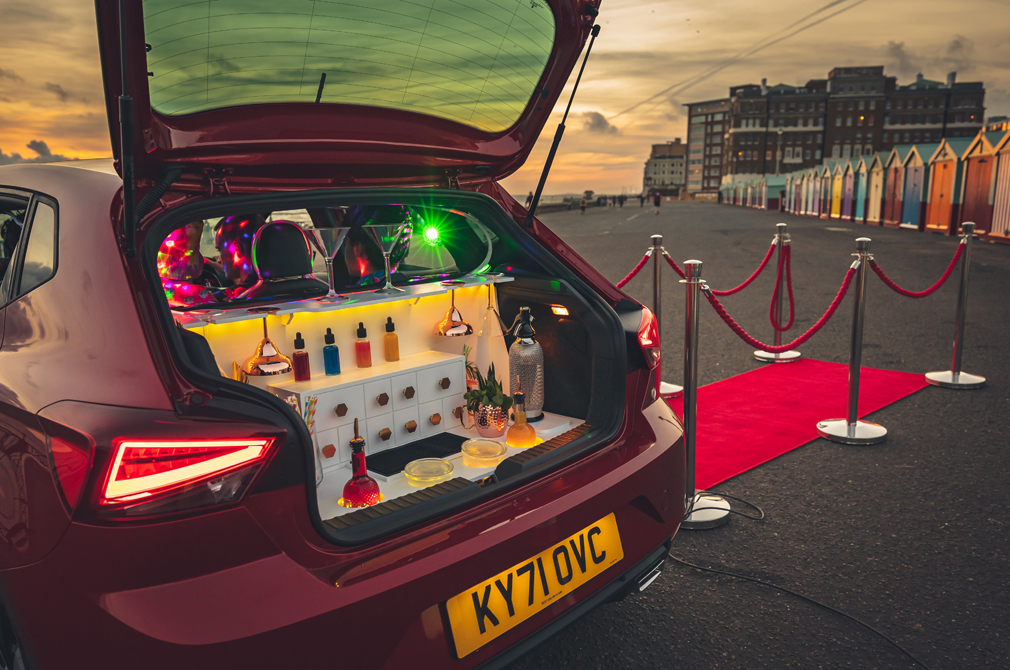 Mocktail bar at the back will keep all refreshed through the night.

Meanwhile, the 355-litre boot of the Ibiza Nightclub has been converted into a mocktail bar. Here, an array of bar equipment and drinks are housed, enabling guests to enjoy a refreshing mocktail of their choice.

On the outside, you’ll be able to spot this rolling nightclub on the road from its specially created decals. Stylish lighting and a red carpet walkway deploy once the car reaches its destination, calling revelers to queue for an opportunity to get into the trendy “venue”.

Find out more about the Ibiza’s crossover cousin, the Seat Arona here!
And don’t miss out on our review of the outgoing Seat Ibiza!