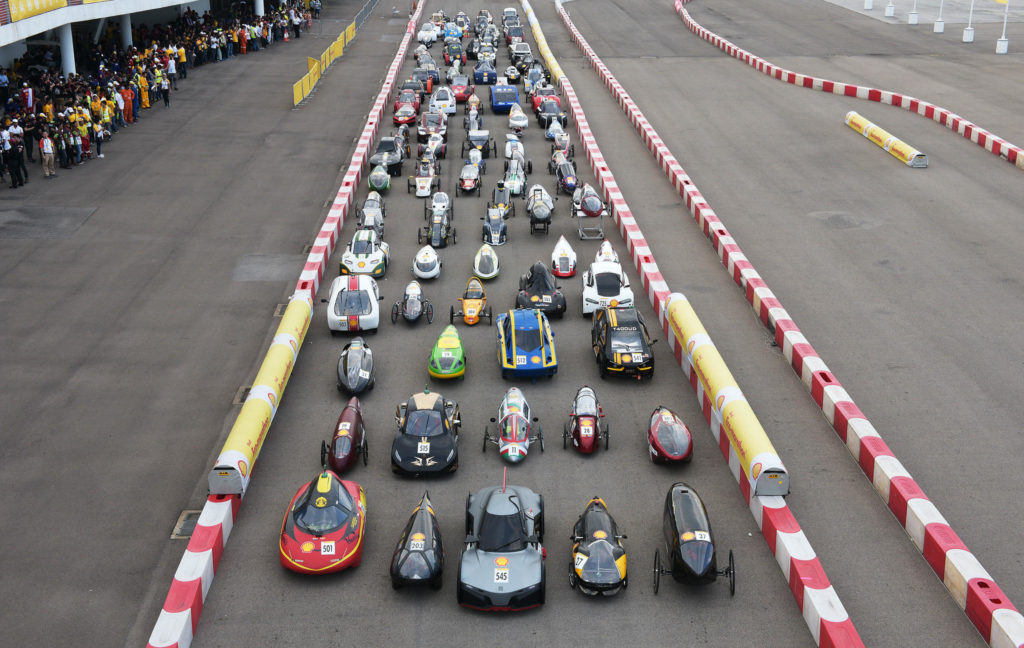 Make the Future Singapore 2017, Shell’s festival of ideas and innovation for Asia, came to an exciting close with Team DSLU Eco Car – I.C.E from De La Salle University in Philippines claiming victory in the inaugural Drivers’ World Championship Asia, where the most energy-efficient student teams competed in a head-to-head race.

Team DSLU Eco Car – I.C.E will be joined in the English capital by Bengawan Team 2 from Sebelas Maret University and ITS Team 2 from Institut Teknologi Sepuluh Nopember, both from Indonesia, who rounded out the podium places in the Asia heat in Singapore. They will prepare to face-off against the best three teams from both the Americas and Europe to be crowned overall Grand Final champions and earn a once-in-a-lifetime experience at the home of Scuderia Ferrari in Italy.

The NTU Singapore 3D-Printed Car team also participated in the Drivers’ World Championship Asia and placed fourth. The team clocked sixth place in the UrbanConcept Battery Electric category with an improved mileage of 84km/kWh this year, up from 77km/kWh in 2016. 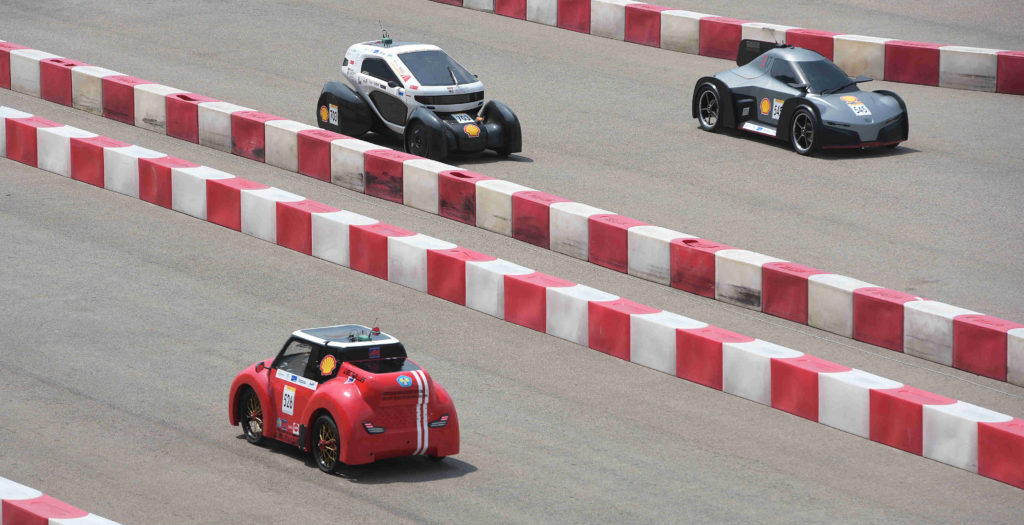 Why petrol pump prices in Singapore are not aligned with crude oil price changes. 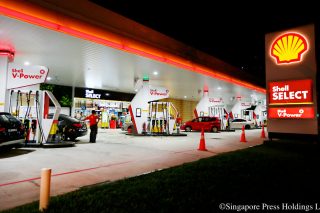 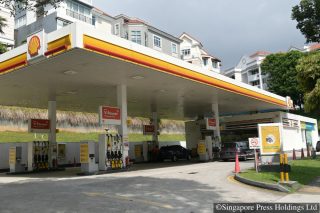 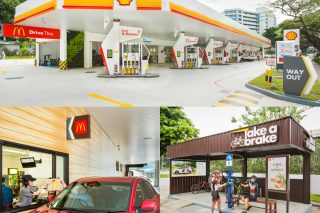 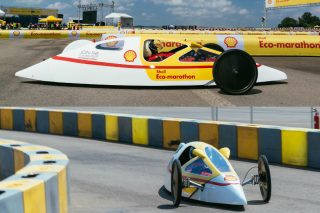 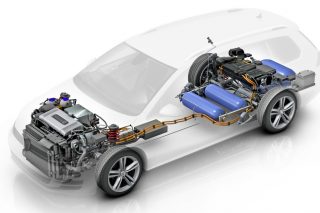 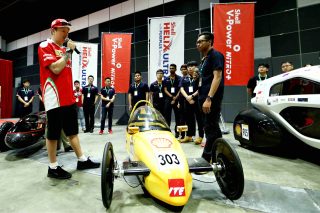