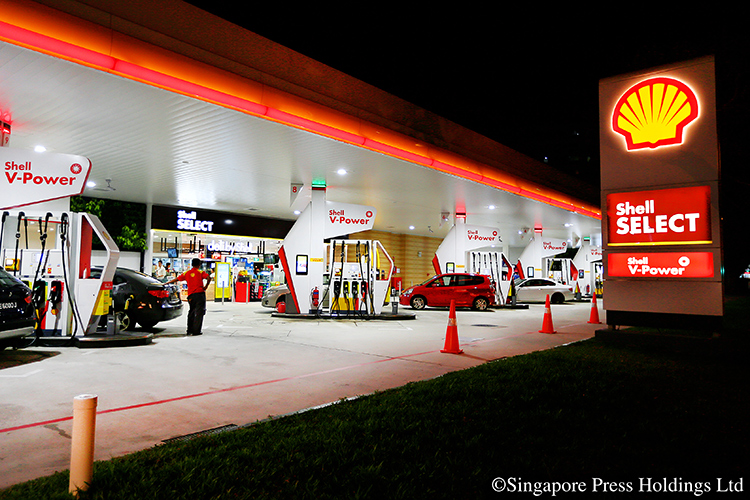 The firm’s FuelSave 95, 98 and V-Power petrols now contain Dynaflex Technology, an additive which is claimed to reduce friction and deposits.

According to the oil giant, the 95 and 98 RON fuels with Dynaflex contain 20 percent more friction-reducing molecules than before.

The oil giant also claims that Dynaflex aids in keeping the engine clear of deposits.

According to the company’s tests, the new and improved Shell V-Power with Dynaflex Technology can deliver three times the cleaning power and friction reduction of Shell FuelSave petrol.

You can find out more about the new fuels here and find the nearest stations here.