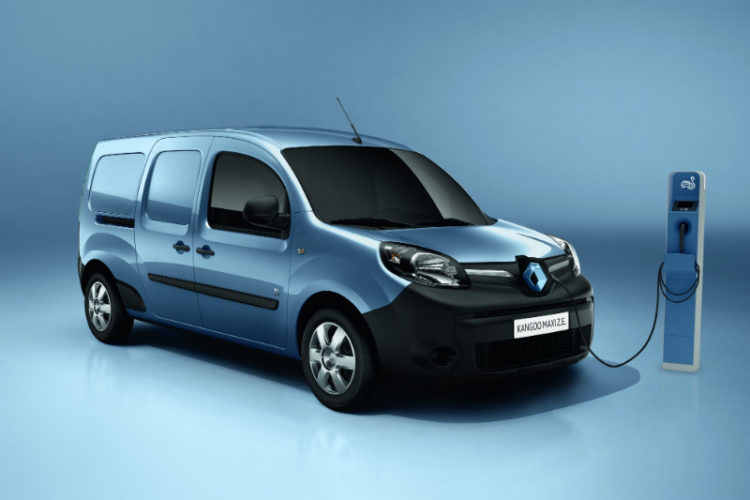 It is the biggest purchase of electric vehicles here. And unlike some electric fleets here, Singapore Power’s is not tax-exempt.

This time, it is doing a full-scale roll-out, through its electricity distribution arm SP PowerGrid.

“While reducing our carbon footprint, we would develop capabilities in large-scale adoption of green technologies and solutions. This would better position Singapore Power to serve Singapore as we move towards a smarter and more sustainable urban lifestyle.”

She said SP PowerGrid has a fleet of 400 vehicles. “We plan to bring in an initial 31 vehicles by end of this year,” she added.

Singapore Power’s move is part of a growing, albeit delayed, momentum here to put more electric vehicles on the road. The island’s first all-electric taxi fleet will roll out early next month.

Over the past decades, Singapore’s journey to go electric has been in fits and starts, given challenges such as higher upfront costs and a lack of charging stations.

The vans will be the Renault Kangoo Maxi ZE (zero emission) – a longer version of the Kangoo. Singapore Power has ordered a mix of two-seater cargo vans and five-seater passenger vans.

According to Renault agent Wearnes Automotive, the passenger version is around $130,000 with a certificate of entitlement. The cargo version is $60,000 before COE.

However, carbon rebates accorded to these greener vehicles will make them only 10 percent to 15 percent costlier than conventional equivalents. The Kangoo Maxi has a stated range of 170km.

“Electric cars use cleaner technologies and do not have tailpipes that emit pollutants, thus reducing carbon emissions and air pollution,” Ms Loh said. “With 15 per cent of Singapore’s carbon emissions coming from the transport sector, adopting greener modes of transport helps set us in our journey towards achieving a liveable and endearing home as envisioned in the Sustainable Singapore Blueprint 2015.”