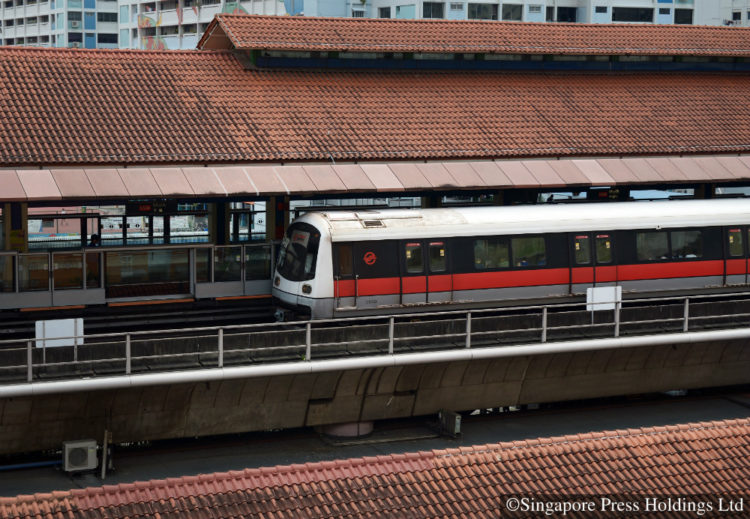 SMRT has appointed a chief commuter engagement officer for the first time, to enhance service quality.

Mr Seah told the Chinese daily on Tuesday (Dec 19): “Commuters are at the heart of everything we do at SMRT. We see the importance of listening to and acting on feedback from commuters in a timely and effective manner..

He said the new chief commuter engagement officer, who will officially take up the job next month, will champion the needs of commuters by looking at various aspects of the operations and maintenance of the MRT that affect their journey experience.

“We must proactively take care of our commuters’ interests. SMRT values every feedback and will deliberate each and every one in a careful and considered manner,” he added.

SMRT noted that the team led by the new officer will further promote the development of SMRT as a passenger-centric organisation that provides a safe, reliable, caring and comfortable train service.

Levels of public satisfaction with train services have decreased this year.

Commuters were less satisfied with train services than a year ago, according to the Customer Satisfaction Index of Singapore for the second quarter, which was released by the Singapore Management University’s Institute of Service Excellence in September.

A survey commissioned by The Straits Times and conducted between Nov 30 and Dec 4 by Moovit, a public transport app and mapping provider, also found that commuter confidence has been hit by train delays.

The online poll of 711 commuters found that 30 percent factored in up to 10 minutes more for their MRT trips; close to 20 percent gave themselves 10 to 20 minutes more, while another 14 percent set aside more than half an hour extra.

Commuters apparently had more confidence in the MRT’s punctuality in the past, as more than half, or 57 percent, said they did not cater for any buffer time at all when using the MRT three years ago.