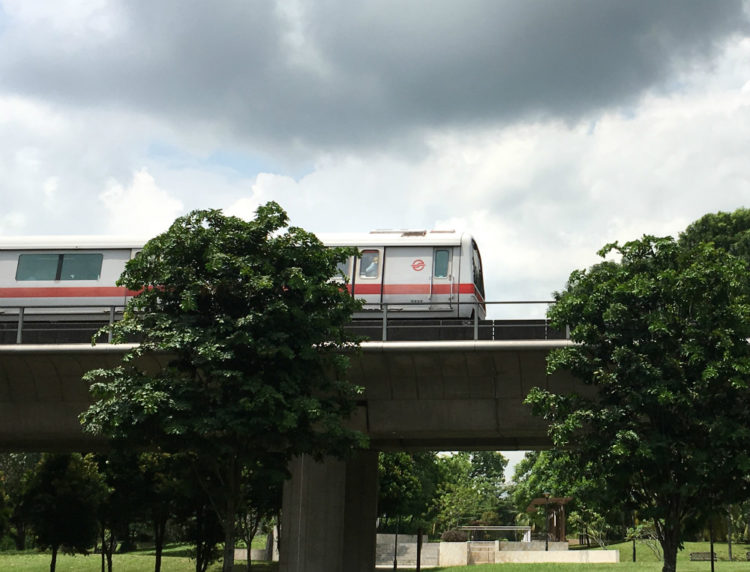 Faulty water discharge pumps were found at two other locations in SMRT’s rail network, after such malfunctioning pumps in Bishan caused flooding in an MRT tunnel.

These were uncovered by checks SMRT did after the flooding, Transport Minister Khaw Boon Wan told Parliament yesterday.

The faulty pumps were at the tunnel portals near the Kembangan and Lavender stations.

At Kembangan, two out of eight pumps were not functioning properly, while at Lavender, it was three out of four pumps.

But the remaining pumps at two other tunnel portals near Redhill and Changi were in serviceable condition, Mr Khaw added in his ministerial statement on the Oct 7 incident in Bishan. These pumps discharge rainwater collected at storm water sump pits into drains.

The failure of SMRT staff to maintain them at Bishan caused flooding in an MRT tunnel on Oct 7, rendering train services inoperable for about 20 hours along a stretch of the North-South Line.

Mr Khaw said SMRT is currently investigating the relevant teams from the building and facilities group responsible for the pumps at Kembangan and Lavender. Meanwhile, it has replaced or repaired all the non-serviceable pumps, as well as changed the float switches that activate the pumps.

Fifteen MPs on both sides of the House sought clarifications from Mr Khaw on a range of issues, from SMRT’s culture to the amnesty it offered its workers last week.

Ms Lee Bee Wah (Nee Soon GRC) asked how SMRT could instil pride in its workers, and pointed out that their morale could be affected.

To this, Mr Khaw urged MPs to explain to their residents the challenges of upgrading the rail lines, and tell them that improvements are around the corner.

Non-Constituency MP Dennis Tan asked Mr Khaw if he would consider the lack of checks on the pump system a “grave oversight”.

Mr Tan said the incident showed the “smallest of components” can cause a disruption”, and called for audits by the Land Transport Authority and SMRT to be “very thorough” going forward.

In reply, Mr Khaw said the rail system comprises many components, and priorities had to be set. While focus had been on “big-ticket items” which can cause severe problems, the authorities were going to eventually tackle the “small things”.

He also said in his speech that the anti-flooding systems are considered “much less risky” compared with other core railway systems such as signalling, because “the constructs are simpler, easier to maintain and have ample engineering buffers”.

“Unfortunately, small things cropped up in our face and we got egg on our face. But we will fix it,” Mr Khaw said.