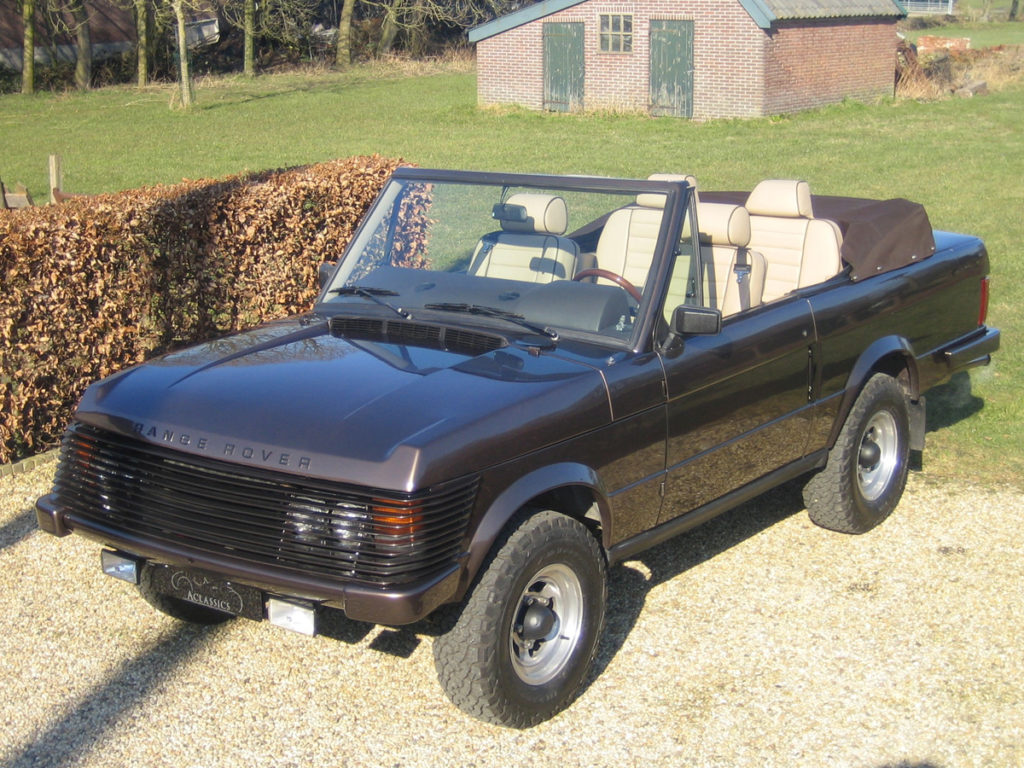 Given the political climate of the time, the 1977 Range Rover was ordered from Alcom Devices in London and boasted, amongst other features, special armour, 10mm bulletproof glass all round and a James Bond-like communication system for the King, which made it possible to track him in cars, yachts, helicopters or anywhere else.

The 1973 model was used by Juan Carlos in the early 1970s before his crowning as King of Spain. The interior was trimmed in sumptuous leather, with very comfortable front and rear seats, and the dashboard was transformed in the usual Wood & Pickett fashion. The exterior was fitted with an H-shaped grille of horizontal bars, which gave the front end a more streamlined appearance, and Wolfrace wheels. 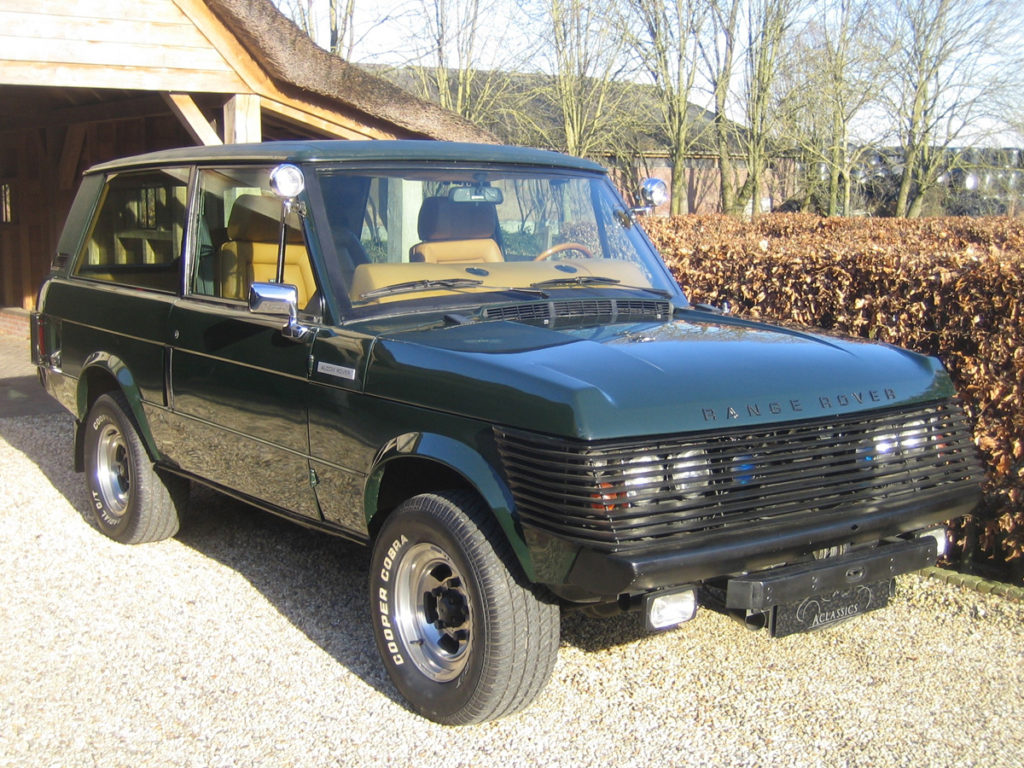 Read about the pop art Bentley auctioned for charity.

Read about the auction for a 1985 Porsche 911 Turbo once owned by Judas Priest’s lead guitarist.