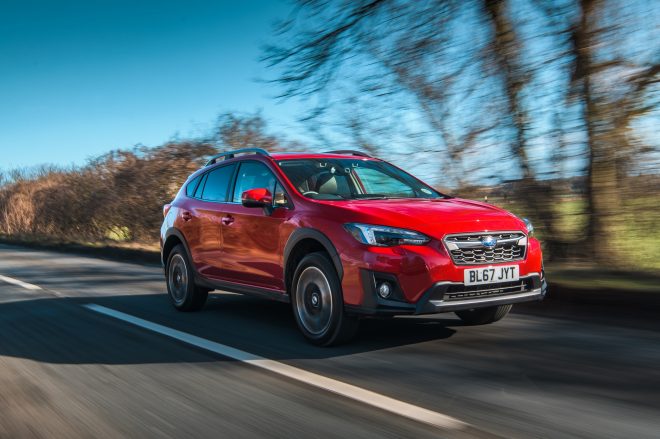 None of the affected models has been delivered to Motor Image customers, MIG said in a press statement.

Singapore is one of three countries – Hong Kong and Taiwan the other two – where the 120 affected cars have been delivered to.

None of them have made it into customers’ hands, Motor Image said in a press statement.

“MIG puts customer safety and satisfaction as its utmost priority,” the statement said.

The power steering problem affecting the three models was reported by newspaper Asahi Shimbun on Wednesday, which said a “defective component” was causing the problem.

The culprit has since been identified as a faulty electric power steering unit, and affected cars were made between late December 2018 and Jan 16, 2019.

Asahi Shimbun said Subaru is calling on owners to “immediately stop driving” the affected cars, which number some 10,000, while it investigates.

Subaru has suspended all operations at its Gunma plant since Jan 16, 2019, and is likely to resume production and shipments “as early as” Jan 28, 2019.

In the meantime, MIG said will continue to roll out the new fifth-generation Subaru Forester across the region and continue to take customer bookings.

Due to the temporary production halt, customers may have to wait “longer than usual” for delivery, MIG said.

“Motor Image Group is committed to the highest safety standards and quality driving experience
for all its customers and is in constant contact with Subaru Corporation for any further updates,” MIG added. 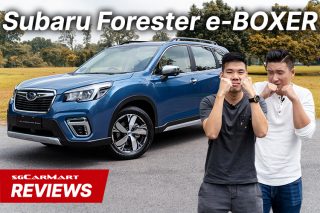 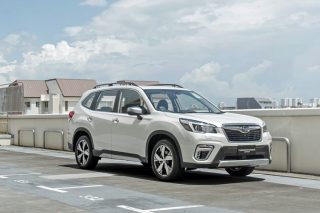