Lexus LC convertible will be made after Goodwood outing | Torque
Loading posts... 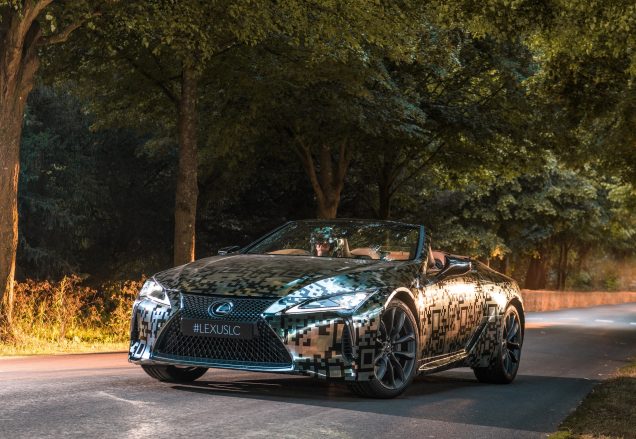 With its range nearly complete, Lexus just needs a droptop to complete it, and it’s doing just that by putting the slinky LC convertible into production.

The Japanese company announced it will put the LC convertible into production “in the near future”.

Lexus underscored that announcement by putting a prototype LC convertible on track at the Goodwood Festival of Speed in the UK.

The future convertible sports coupe will “broaden Lexus’ luxury lifestyle offerings”, broaden the LC line-up and give a “sense of completeness” to the brand’s flagship models, it announced in a press release.

The LC convertible will share the coupe’s athletic proportions, Lexus says, but project its “own, distinct” identity.

Its large wheels and short overhangs will be similar to the Coupe’s design.

The prototype model carried masking at Goodwood, teasing the design detail and dynamic capabilities of the full production version.

He is currently with LEXUS TEAM KeePer TOM’S competing in the GT500 class of the Super GT series in Japan. 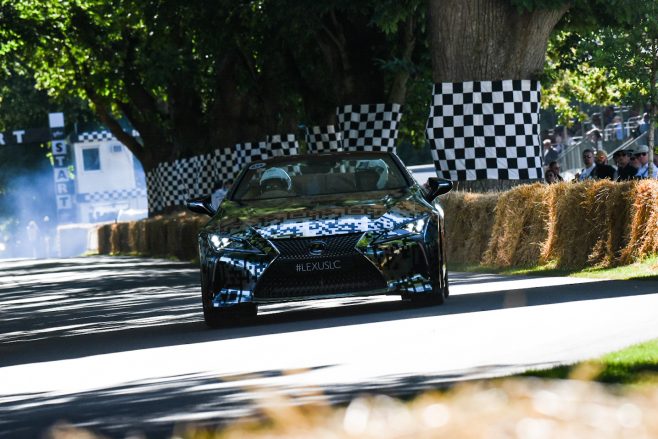 Beginning at Goodwood, the prototype LC convertible will go on a world tour, soliciting feedback for engineers back home.

Lexus International Executive Vice President Koji Sato said: “The Goodwood Festival of Speed celebrates the history and culture of the automobile, and serves as a gathering place for some of history’s most notable cars and drivers. 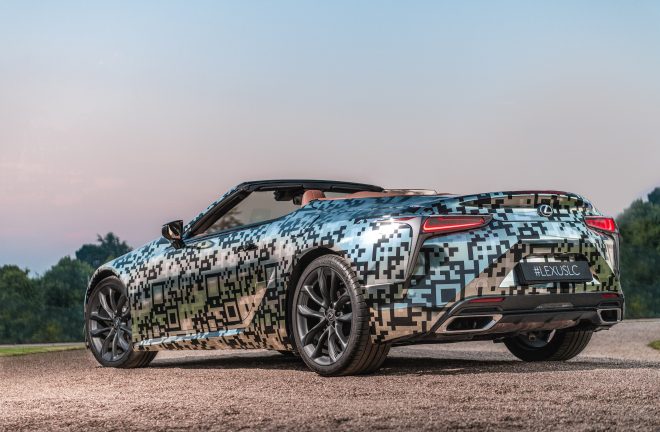 “Lexus is honoured to join this festival, and I could not be happier to unveil this prototype model of the LC Convertible here at the same venue where the LC coupe made its debut in 2016.”

Detailed specifications and timings for the LC convertible’s market introduction will be announced later. 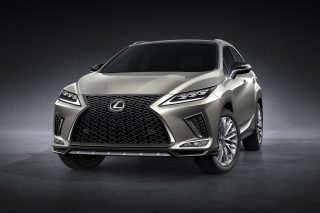