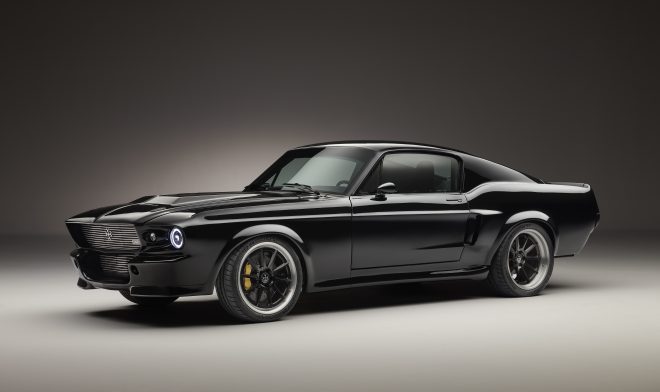 If you’ve always wanted a Mustang but couldn’t live with the ancient engine, a British company is here to help you out.

Charge Cars’ all-electric Mustang gives you all the macho muscle-car looks without any of the polluting guilt.

It debuts at next month’s Goodwood Festival of Speed, which showcases some of the world’s craziest creations. 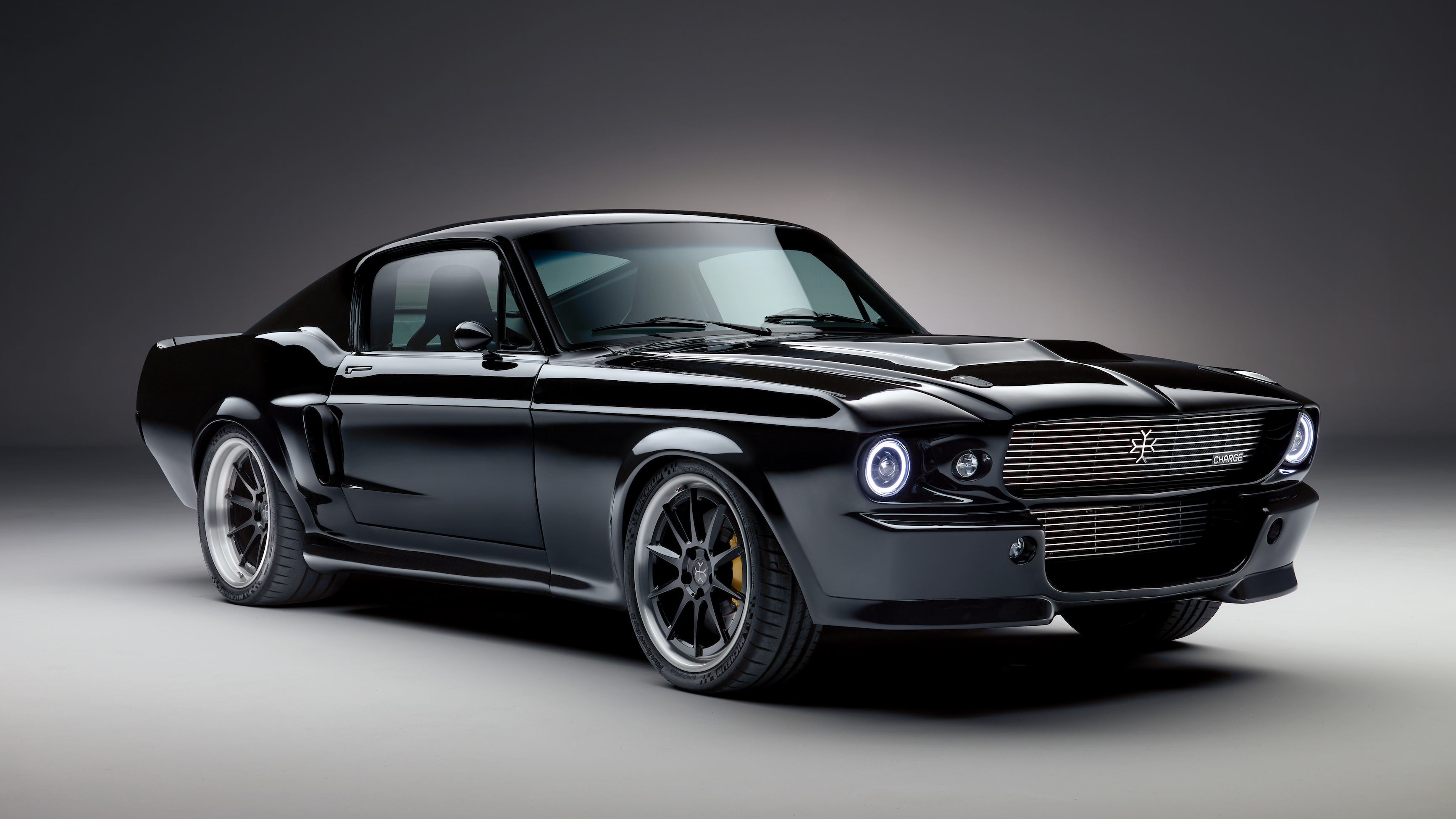 Charge Cars has licensed 499 1967 Mustang fastback bodies from Ford which “preserve the classic design and styling” of the Mustang.

The cars feature luxury bespoke interiors and a digital interface, the British company says, far from the classic dials and knobs of the original.

Putting the power down to the road are Michelin Pilot Sport Cup 2 tyres.

And it definitely needs that sticky rubber as it puts down an insane amount of power.

The original V8 is gone, and in its place are two motors developing 536hp and 1200Nm of torque across all four wheels. 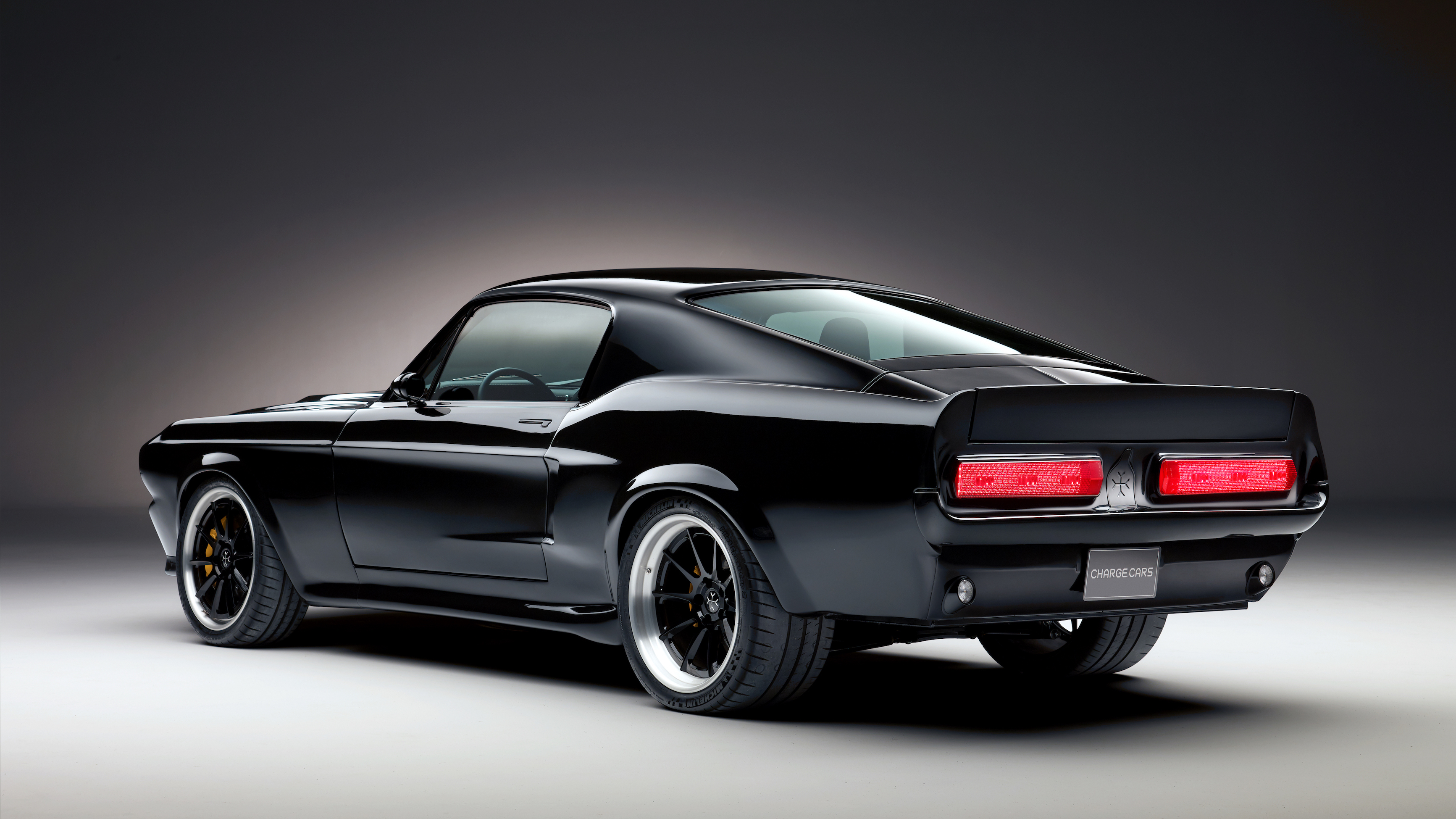 That’s good for a 3.99-second dash to 100km/h, and top speed, as you would expect from an electric car, isn’t blinding at 240km/h but still plenty fast.

The electric Mustang is energised by a 64kWh battery which accepts 50kW DC quick-charging and is good for a 322-km range.

“Our fully electric Mustang is built not only on cutting edge technology and expertise but immense passion – from our love of preserving iconic design to our belief in an emission-free future,” said Charge Cars chief executive Vadim Shagaleev. 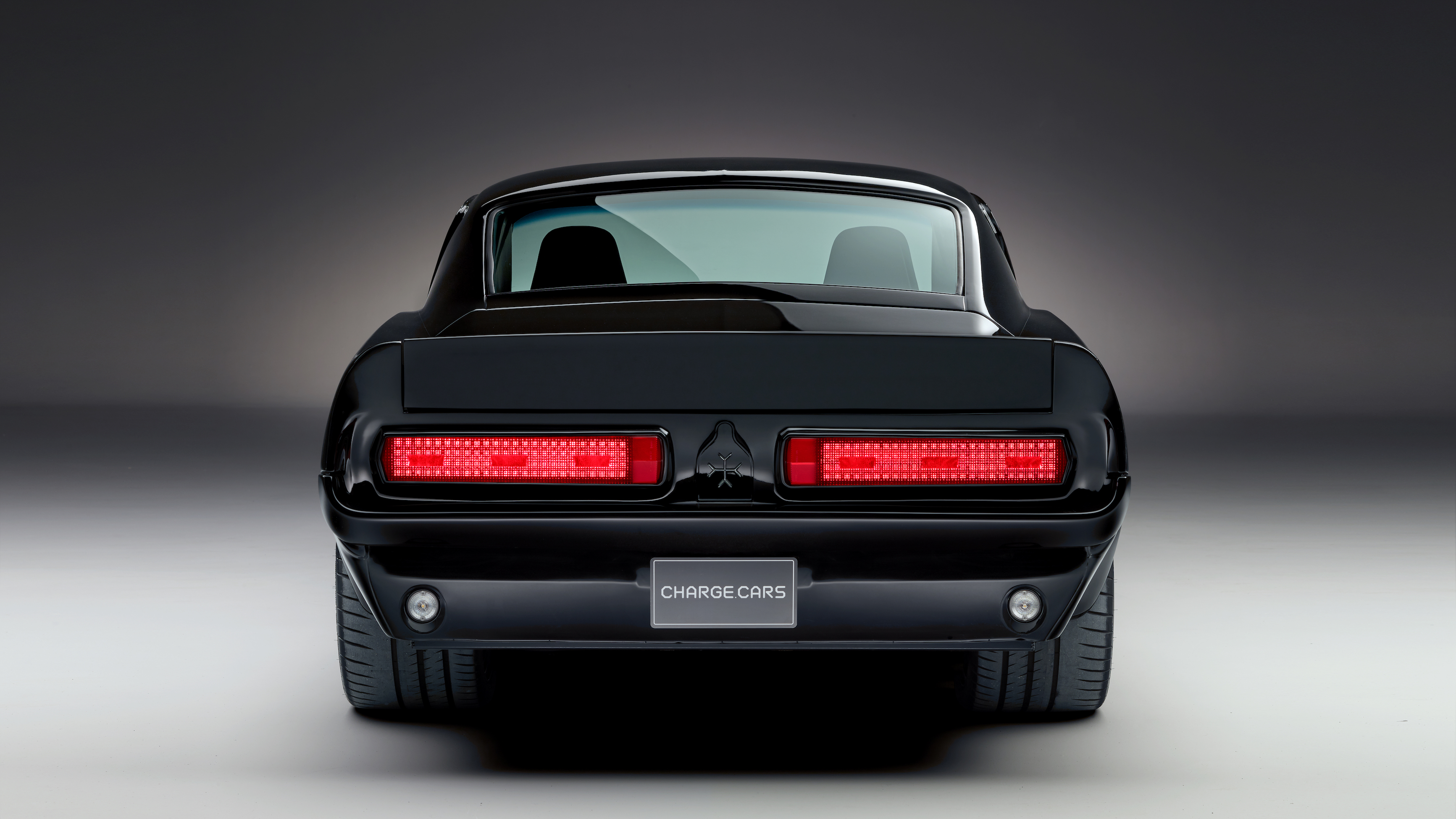 Cars are expected to start shipping in September 2019.

What other cars would you like transformed into an EV?