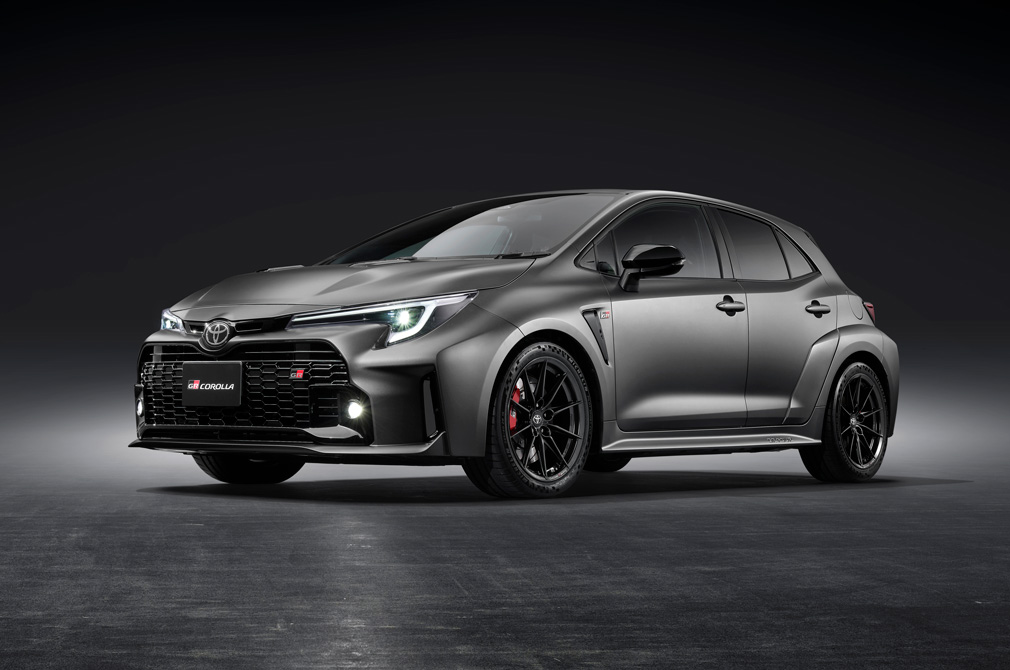 If Toyota Gazoo Racing’s (GR) GR Corolla isn’t hardcore enough for you, then perhaps the upgraded Morizo Edition might do the trick.

The Morizo Edition is claimed to be lighter, harder and even more optimised than the “regular” GR Corolla. “Morizo” is the pseudonym of Akio Toyoda, the CEO of Toyota Motor Corporation.

The hot hatch bears Toyoda-san’s name for he himself was behind the wheel of the Morizo Edition development prototypes.

The GR Corolla Morizo Edition is a strict two-seater. It can only accommodate a single passenger, as the rear bench has been removed to save 30kg. 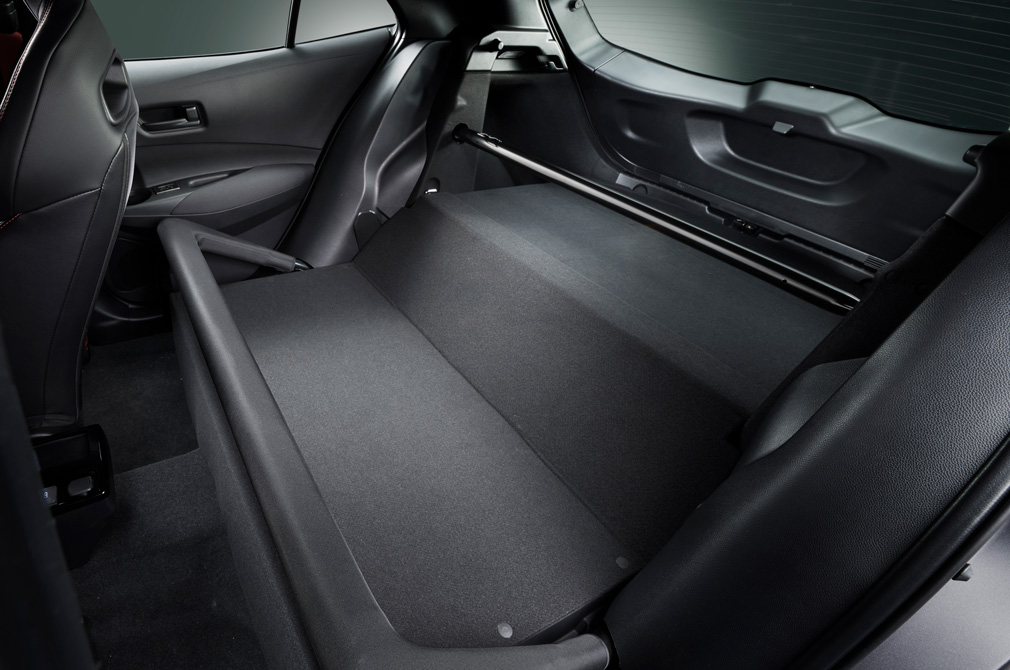 Beneath its bonnet is the same motor: a turbocharged 1.6-litre 3-cylinder that also does duty in the “regular” GR Corolla (and GR Yaris).

The hot hatch’s 6-speed manual gearbox has been tweaked, too. It has lower-geared differential gears and closer ratios for the first, second and third gears. 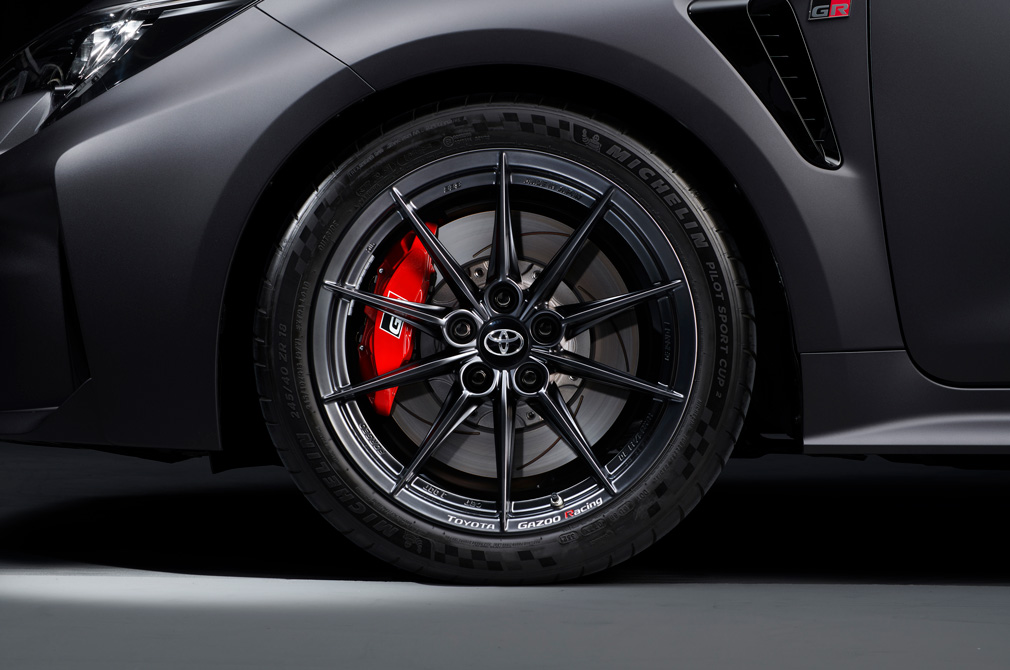 Complementing these upgrades are high-grip Michelin Pilot Sport Cup 2 tyres that are 10mm wider, along with monotube shock absorbers to improve cornering stability and braking performance.

In the cockpit, the GR Corolla Morizo Edition is fitted with semi-aniline bucket seats. The steering wheel and centre console are upholstered in Ultrasuede.

The limited-edition car is offered in an exclusive Matte Steel exterior paint option, and sports Morizo’s signature on its front windshield.

The GR Corolla Morizo Edition is a limited-production model, and Toyota has not revealed how many units are slated for production.

Getting one is going to be way tougher than balloting for an HDB Built-To-Order flat. Interested buyers can find details for the reservation lottery procedure at this link. 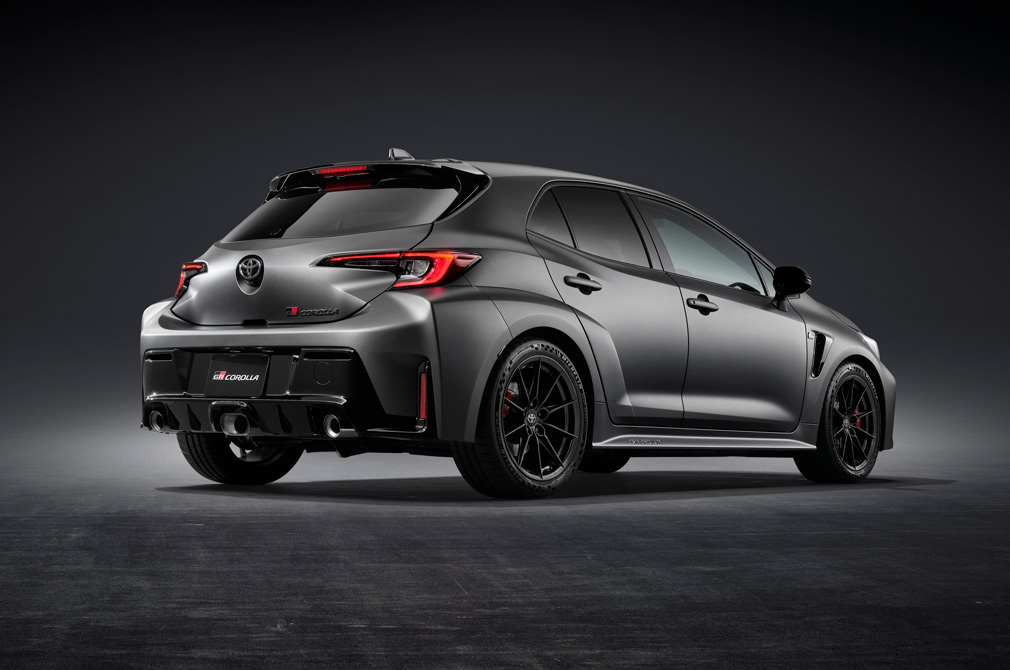