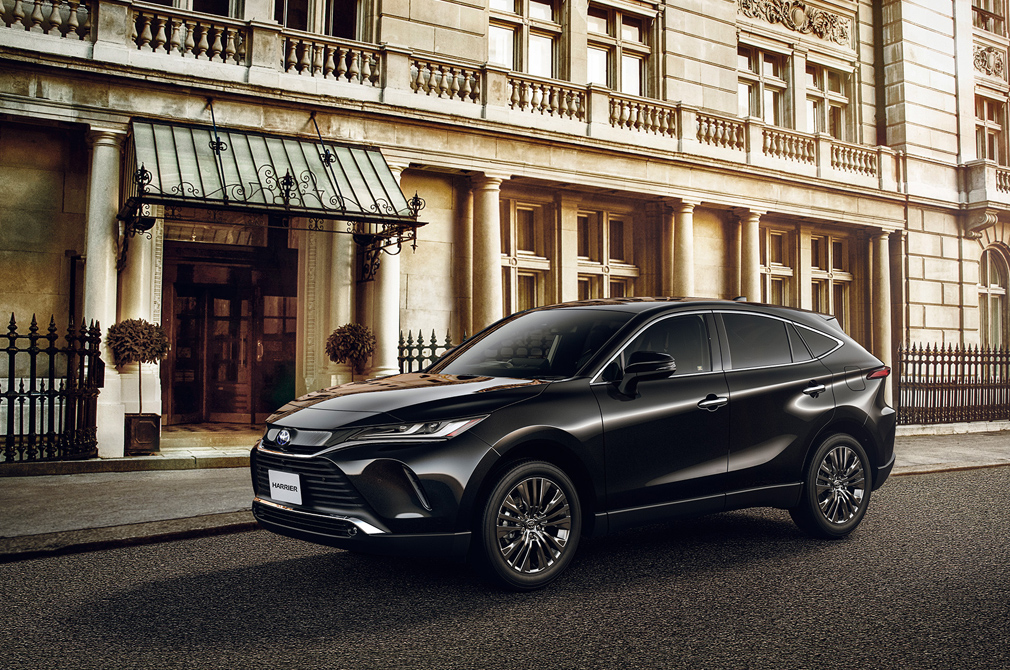 Toyota has released the first images of its new Harrier. The new SUV will be launched in June 2020.

The new Toyota Harrier features “sharp and fearless” styling through the continuity of lines which flow from the front upper grill through to the headlamps.

The signature lamps are said to enable the new car to be easily distinguished from a distance. At the rear, the tail-lights now form a thin, sharp line to give the Harrier more presence. 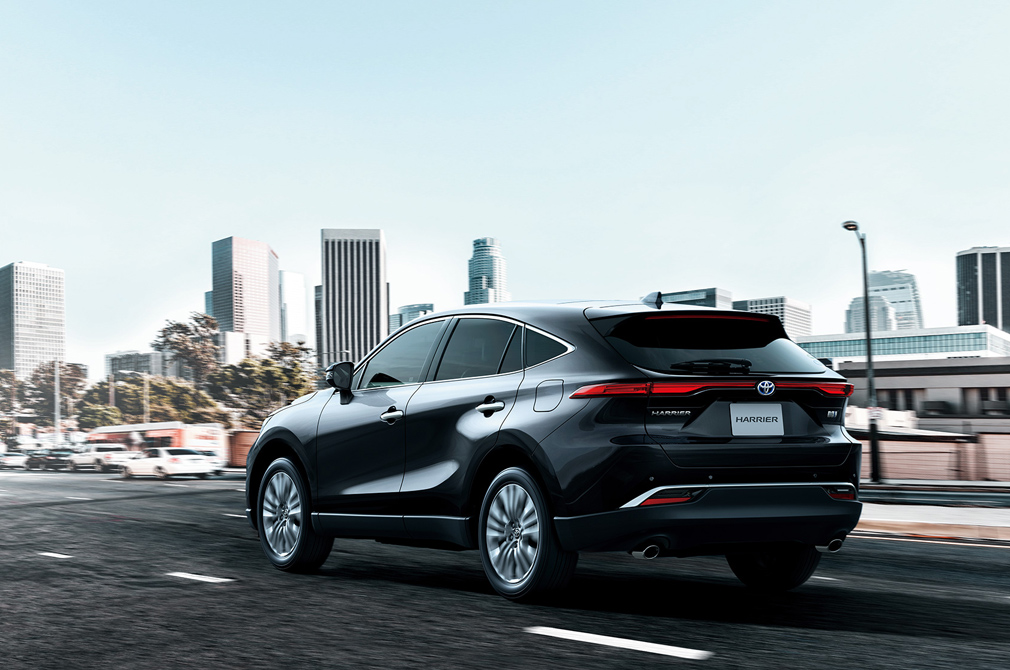 A total of seven muted colors are available, including Precious Black Pearl, to show off the changing shades of the car.

Inside, the centre console, instrument panel and door trims have been designed to give occupants a sense of security and comfort. 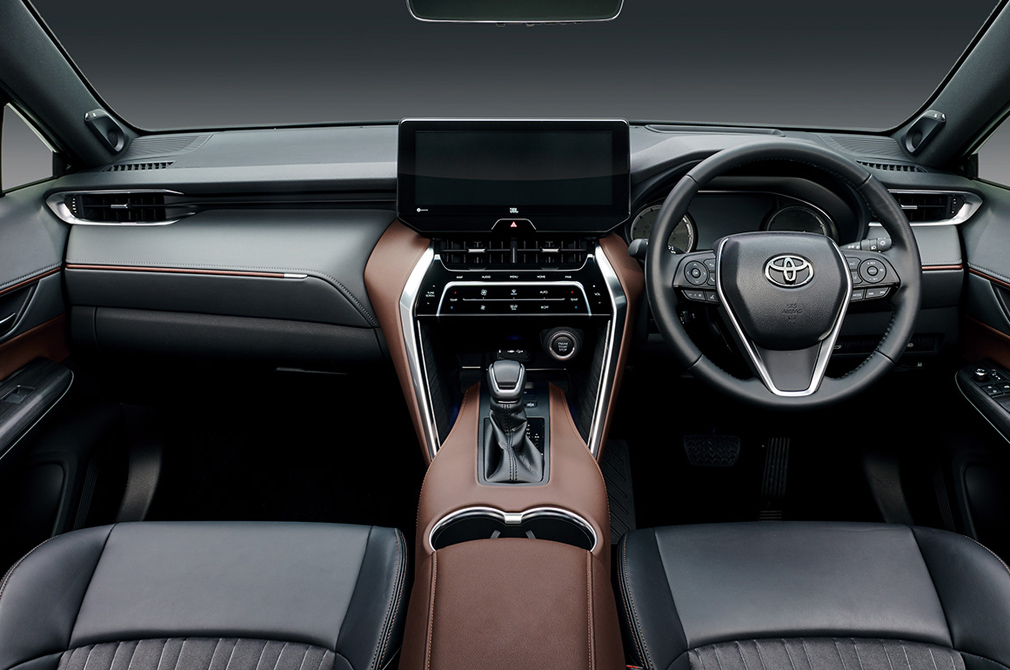 Tactile synthetic leather has been employed to create the image of a natural-looking silhouette while bentwood-inspired wood tones and piping feature throughout for an air of quality.

The new Toyota Harrier also sports a panoramic roof which is equipped with electric shades and electro-chromatic windows. These allow the windows to be dimmed, so that only soft light enters the cabin. 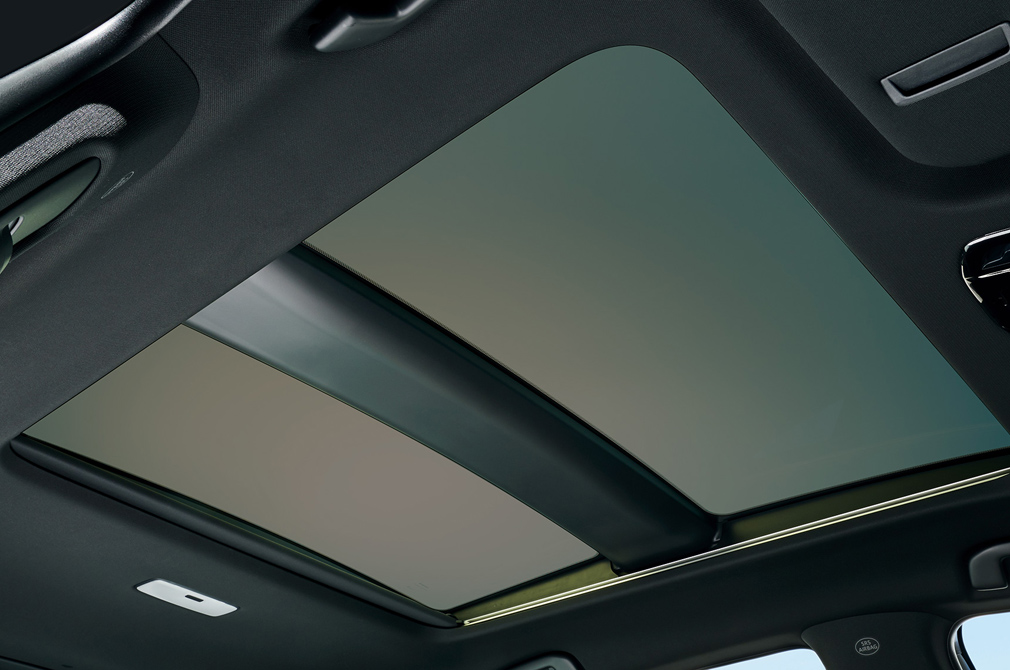 Suspension-wise, the Harrier has MacPherson struts in front and double wishbones in the rear.

The new Toyota Harrier comes with Toyota Safety Sense, which employs a pre-collision safety system that detects pedestrians during the day and at night, as well as cyclists during the day. 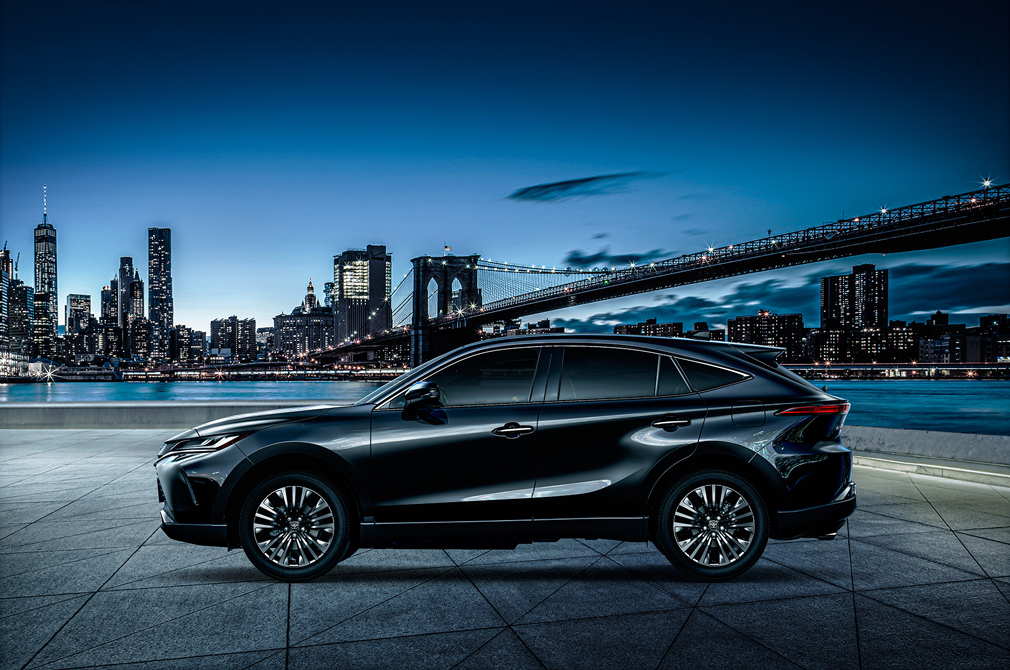 A RANGE OF DIRECT-INJECTED ENGINES

International engine options include a 2-litre inline-4 producing 169hp and 207Nm. There’s also a 2.5-litre inline-4 paired with a hybrid system, which has a combined output of 219hp.

The Toyota Harrier E-Four (all-wheel-drive) Hybrid has the same drivetrain coupled with a 53hp rear electric motor. Its total system output is 219hp. Both hybrid models will utilise an electronic continuously variable transmission.