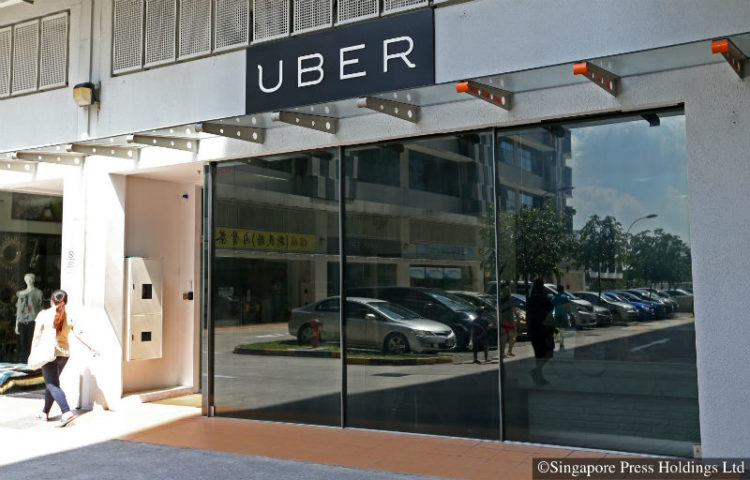 Parents who travel on private-hire cars with toddlers in tow have an option to get vehicles equipped with a child seat.

The service, to be introduced on 100 Uber cars on Thursday (June 15) as part of a pilot phase, is meant for children aged between one and 10. They also should weigh between 10kg and 25kg, and are not taller than 1.45m.

It can be requested via the company’s app – users have to select the Uber Car Seat option when booking an UberX ride, and pay a $5 surcharge.

Uber launched the service in partnership with Taxi Baby, a company that offers car travel safety products and services for children, at an event on Wednesday (June 14).

There are plans to grow the fleet over the next couple of months, said Mr Warren Tseng, general manager of Uber Singapore. Each car seat costs over $400 but drivers can get it at a discounted rate.

“There is a need in the market for those within the ages of one and four, and we wanted to launch with the right product and right partner,” said Mr Tseng.

The move comes after reports earlier this year that vehicles under private hire car services like Uber and Grab are not allowed to carry passengers under 1.35m in height without a booster seat or child restraint, leading some drivers to turn away customers.

Unlike taxis, Uber and Grab cars are not exempt from the rule in the Road Traffic Act because private hire car services are pre-booked, which “allows passengers to indicate if they require booster seats or child restraints at the point of booking”, the Land Transport Authority (LTA) said in February.

Taxis are excluded from this ruling as they are considered “public service vehicles”, while private-hire car services are not.

Uber’s rival, Grab, has also been offering the GrabFamily service since last August, which are GrabCars equipped with car seat manufacturer Carfoldio’s mifold Grab-and-Go seats, meant for children aged between four and seven. Passengers will have to request for GrabFamily when booking their ride, and the service costs $2 more than a usual GrabCar.

Mr Andrew Chan, head of GrabCar Singapore, said the demand for GrabFamily has been increasing, with the number of requests for the service having “doubled” since the official launch in March this year. There are currently 3000 cars under the GrabFamily fleet.