Volkswagen Polo BlueGT is a supermini out of the blue | Torque
Loading posts... 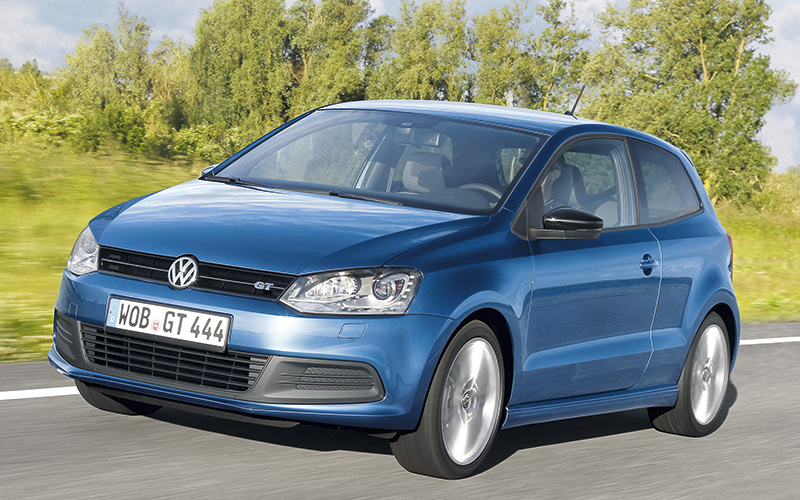 This new model was conceived to deliver driving efficiency, together with the essence of VW GT-ness that petrolheads know so well from the go-faster versions of the Polo and the Golf.

The Polo BlueGT sure looks the part. Slung low on Polo GTI-spec suspension, with the same 215/40 R17 tyres on splendid 20-spoke alloy wheels (which no other Polo has), a deep front bumper and aerodynamic tailgate surround, it looks more like a performer than a green reformer. 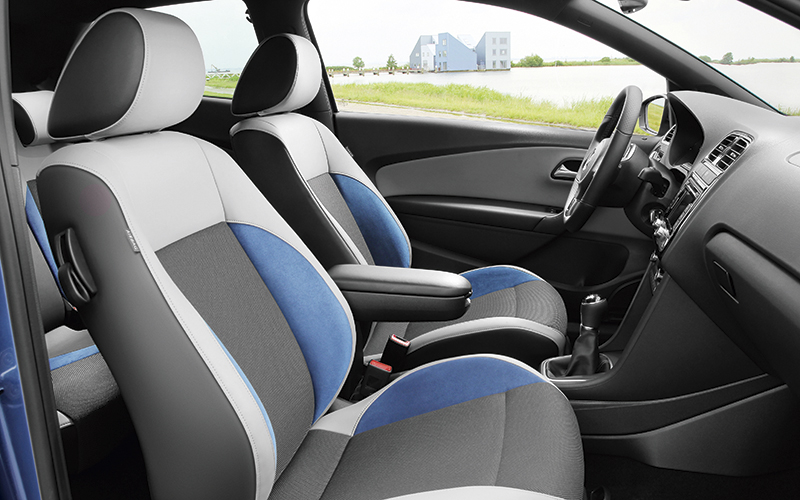 Polo GTI influence is obvious in here, but seat trim with its blue patches is unique to the Polo BlueGT.

Its 1.4-litre engine, with 140bhp and 250Nm, reinforces the Polo’s sporty aspirations. The powerplant is an all-new unit different from the familiar 1390cc 4-cylinder that, with some form of forced induction, has served Polos and Golfs.

The party trick is called ACT, short for Active Cylinder Technology. A first in the supermini segment, it is a cylinder deactivation system that can switch off cylinders 2 and 3 during low-torque cruising conditions when the crank speed is between 1400rpm and 4000rpm, effectively making the engine a 698cc 2-cylinder. It’s very clever. Even more ingenious is the way the system swops between 2-pot and 4-pot modes. It’s done so seamlessly and unobtrusively that you need to scan the multi-function display on the instrument panel if you really need to know. 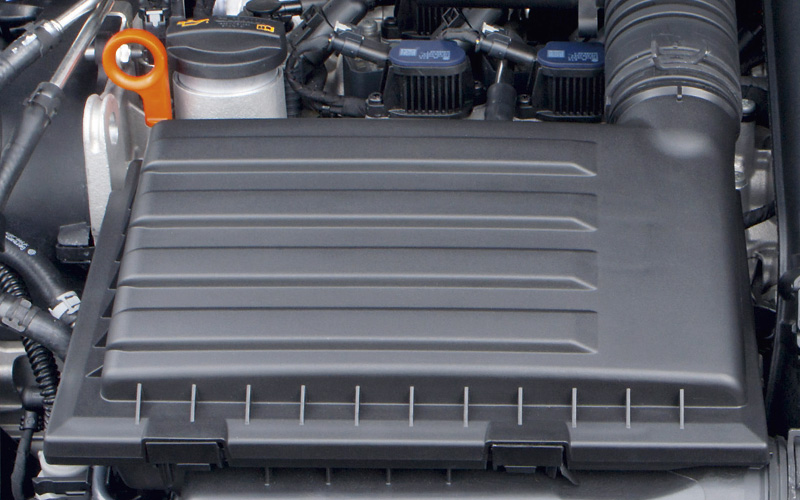 Ultimately though, the sterling mileage figures are all that will be obvious to a Polo BlueGT owner. On the EU average driving cycle, the GT is certified to return over 22 kilometres per litre. During our drive in a mix of heavy traffic and speedy highways, we saw a best of 20km per litre and a worst of 15.4km per litre. Now, that is true BlueMotion efficiency, which begs the question why the car carries a GT badge. 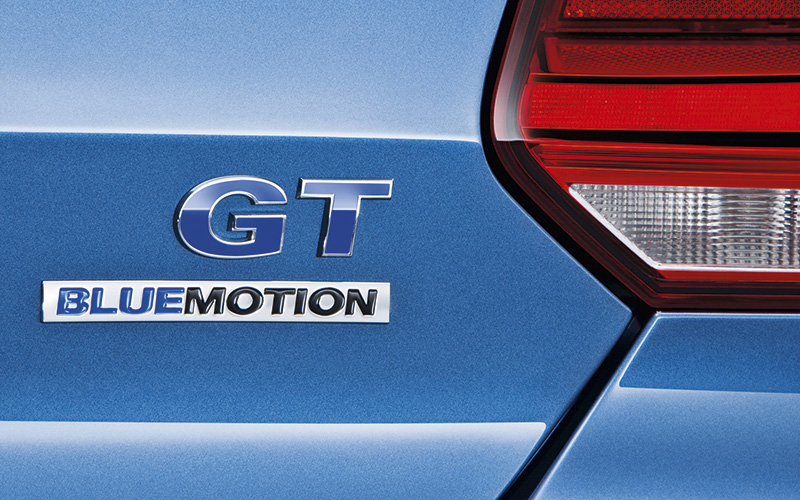 Simple, because the full 140bhp is available on demand (in 0.04 of a second, to be exact) to deliver junior hot hatch performance, with genuinely sporty mid-range acceleration. The century sprint is completed in under 8 seconds, which is respectable.

Supermini enthusiasts who want Polo Sport-beating fuel economy along with some Polo GTI excitement should find the Polo BlueGT right up their alley. 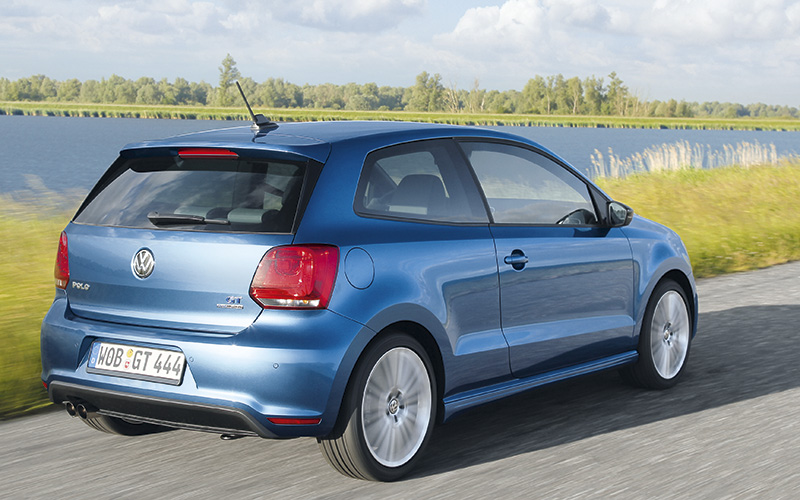