The two unique models, the Light Side Edition and Dark Side Edition, are inspired by the Light and Dark side in Obi-Wan Kenobi, a new series on the Disney+ streaming service.

Both vans were created with the use of special adhesive films that were designed to convey good and evil. The cars are inspired by the series’ iconic characters, Obi-Wan Kenobi and Darth Vader.

Based on the passenger version of the ID. Buzz, the Light Side Edition features a blue line on the side that continues to the front of the van and into the headlights and light strip. This symbolises Obi-Wan’s blue lightsaber – one of the colours used by the Jedi. 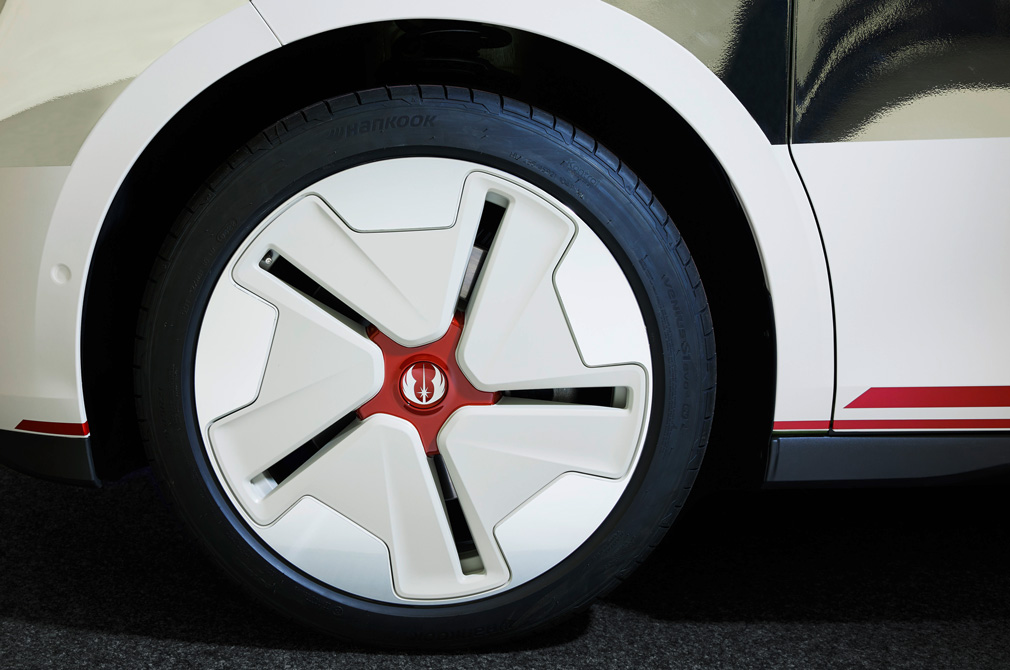 Meanwhile, the lower section is beige, reflecting the colour of Obi-Wan’s tunic. The shiny chrome on the upper section is borrowed from the design of spaceships and droids found in the Star Wars universe.

The “evil” ID. Buzz Dark Side Edition, on the other hand, is based on the commercial Buzz Cargo. It embodies the dark side and would suit a Sith Lord with its ominous black and red colour theme.

Indeed, the lines running across the headlights, light strip and window surfaces are all red, just like Darth Vader’s lightsaber. The van’s 21-inch wheels even bear the logo of the Empire.

Volkswagen’s Head of Design, Jozef Kabaň, said: “In close collaboration with Lucasfilm, we combine the timeless and functional design of the ID. Buzz with the fascinatingly detailed world of Obi-Wan Kenobi.”

“This philosophy also compelled the ID. Buzz lettering on the rear of the vehicles, which was designed in the classic Star Wars ‘Aurebesh’ font – instead of in the font of standard Volkswagen models.” 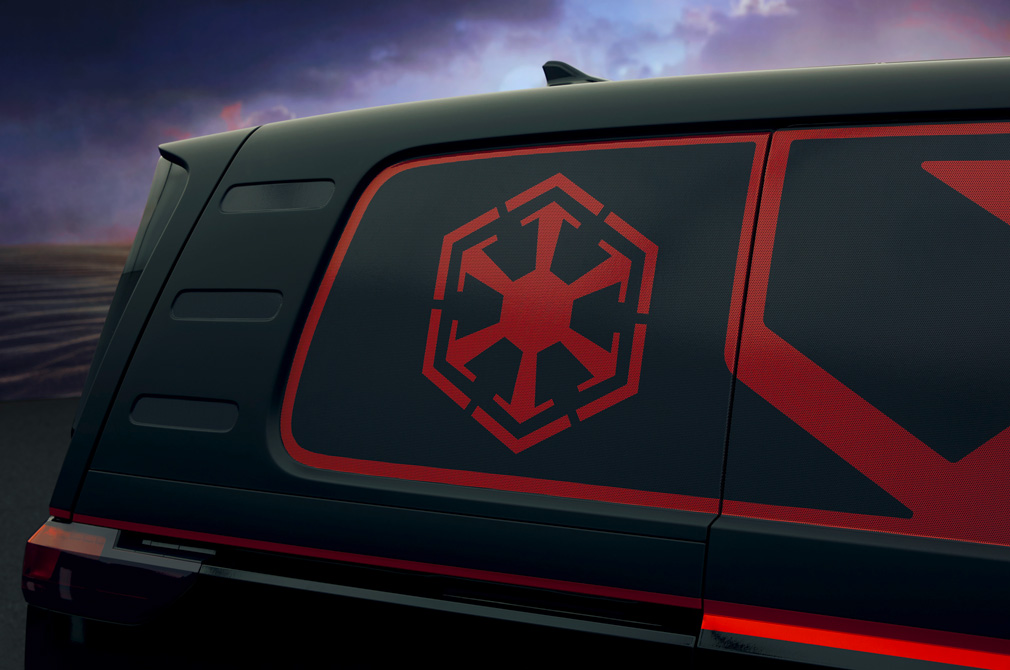