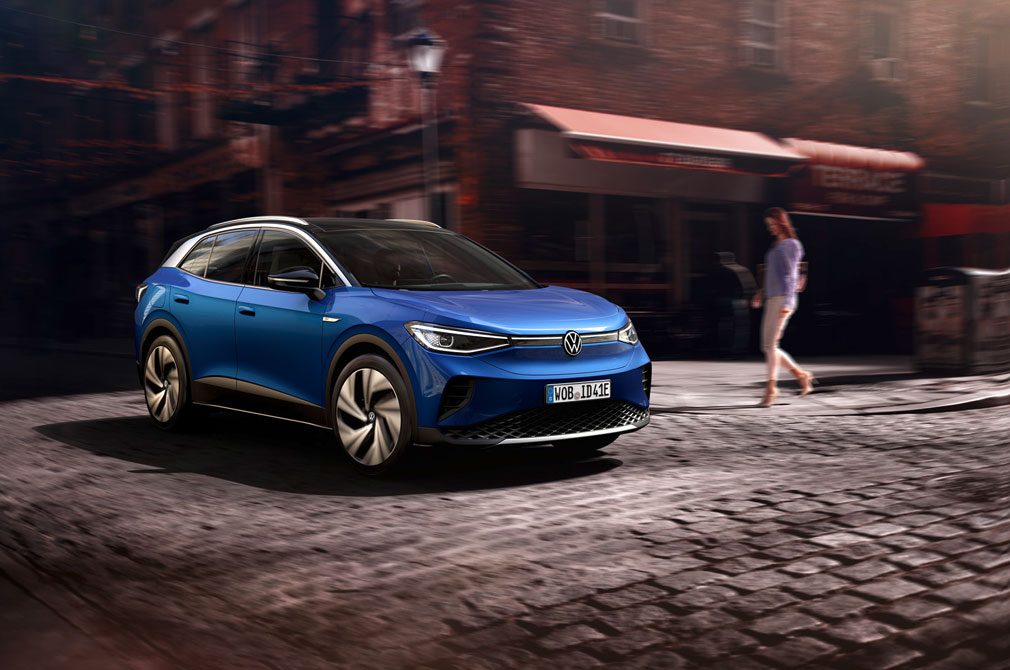 Volkswagen launched nine new electric and plug-in hybrid models in 2020. This brought the share of battery electric and hybrid vehicles in Europe up to 12.4% of the brand’s total deliveries – after 2.3% in 2019.

The ID.3 was also the most frequently delivered battery electric vehicle in Finland, Slovenia and Norway in December. In Sweden, the ID.3 was actually the top-selling car in December 2020 in absolute numbers – regardless of the type of drive.

A breakthrough of electric mobility was also evident in the German fleet market, where the share of battery electric and plug-in hybrid vehicles ordered increased to around 22%, up from around 2% in 2018 and some 5% in 2019.

Volkswagen’s second all-electric model, the ID.4, is being successively launched.

Click here to read more about the VW ID.4
Volkswagen is also developing an autonomous charging robot that will facilitate charging in tight carparks! Read about it here!