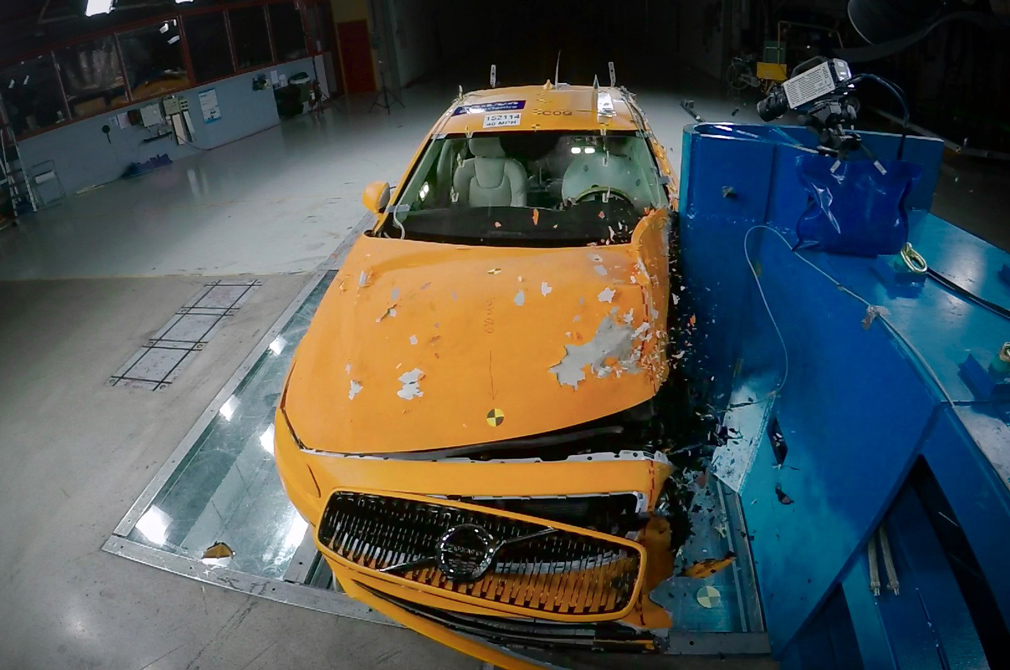 When it opened in 2000, it was one of the most advanced crash labs in the world, and in many ways, still is today.

The Safety Centre helps Volvo Cars engineers to push the envelope and learn from real-life traffic accidents. The carmaker is aiming for a future in which no one is killed or seriously injured in a new Volvo.

The Volvo Cars Safety Centre is a multifunctional facility that allows Volvo Cars safety engineers to recreate countless traffic situations and accidents, and perform tests that go beyond regulatory requirements.

The lab contains two test tracks of 108 and 154 metres long respectively. The latter is moveable and can be positioned at an angle between 0 and 90 degrees, allowing for crash test at different angles and speeds, or to simulate a crash between two moving cars.

Cars can be crashed at speeds up to 120km/h.

Outside, tests such as roll-over crashes and run-off road scenarios, whereby cars are launched into a ditch at high speeds, can be performed.

Here, Volvo Cars also offers rescue services opportunities to hone their life-saving skills, as it did earlier this year when it dropped new Volvos from a height of 30 metres to simulate the heavy damage found in extreme crash scenarios.

Inside the main hall, an enormous crash barrier is used for testing various frontal, rear and side impacts. Weighing 850 tonnes, it can be moved around if needed with the help of air cushions.

Additionally, there are around two dozen other fixed and movable barriers that are used in crash testing, including a moose-like structure. 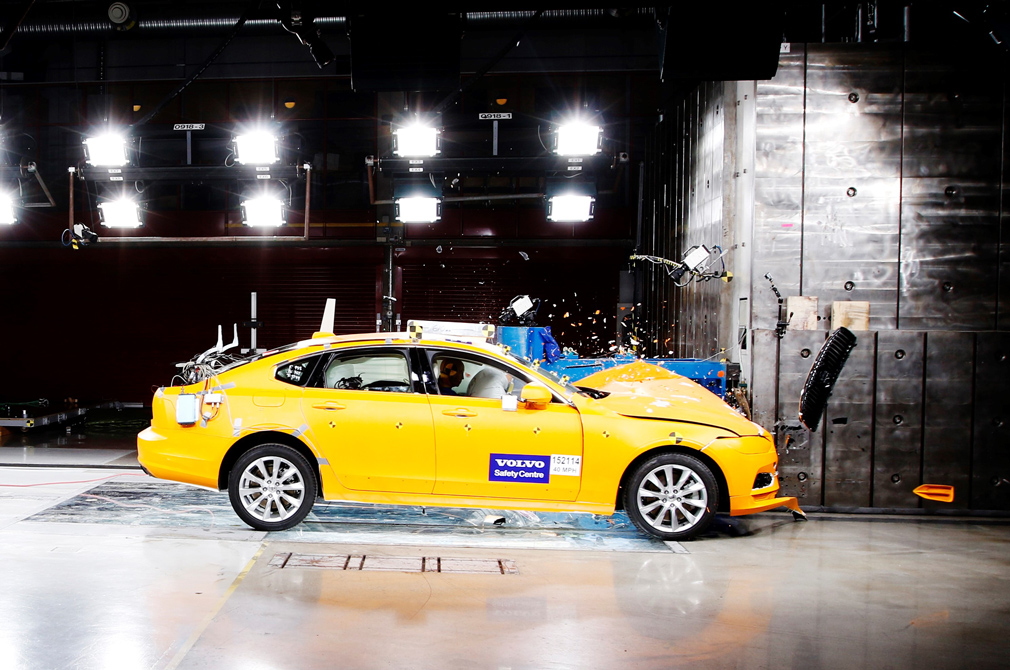 ANALYSING TO SAVE LIVES

During crashes, the car, the crash test dummies and barriers are fitted with sensors that allow Volvo Cars engineers to register the entire chain of events in detail. Dozens of ultra-high definition cameras also film the crash from every angle imaginable.

Before a physical crash test, the car model in question has already gone through thousands of computer simulated crash tests. The data generated is then used to help develop safer cars.

With the growing popularity of electric vehicles, the Volvo Cars Safety Centre has been equipped and prepared specifically to safely execute electric car crash tests as well.

“Being committed to safety is not about passing a test or getting a safety rating,” said Thomas Broberg, one of Volvo Cars’ leading safety engineers and a 20-year company veteran.

“Our commitment to safety is about finding out how and why accidents and injuries occur and then developing the technology to help prevent them. We hope our pioneering work will inspire others to follow, our ambition to reduce road traffic casualties worldwide.” 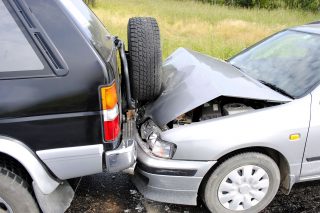