The importance of ABS and other car safety systems | Torque
Loading posts...
0 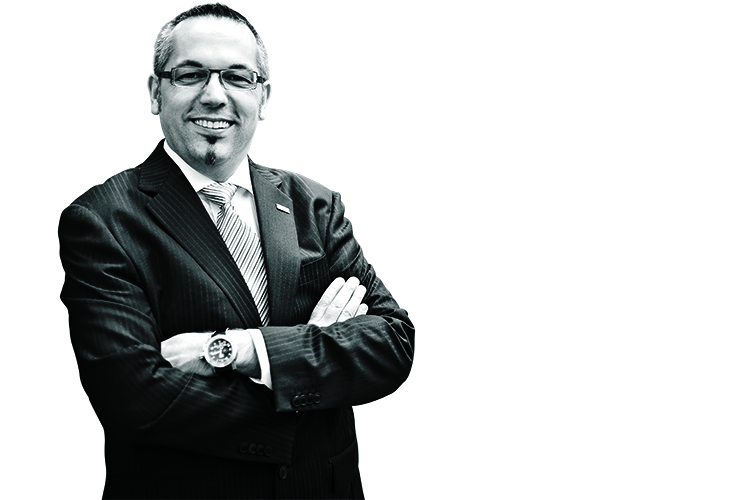 Accident scene investigators used to measure the black lines left by locked tyres during emergency braking to calculate the speed of the vehicle at the point brakes were applied.

ABS ensures that a car’s wheels never stop turning even in extreme braking situations, regardless of the surface. By allowing the wheels (especially the driven ones) to continue rotating, grip between the tyres and road surface is maintained. This allows the driver to have full steering and directional control of the vehicle.

Klaus Landhaeusser is well-versed in automotive technologies like these. The 48-year-old German, who is the general manager of Robert Bosch’s South East Asian Automotive OEM Sales, cites ABS as one of the most significant contributions to the current level of road traffic safety.

Klaus sits down with Torque to discuss how ABS and other technologies enhance road safety, and tells us what other safety features he looks for in a car.

What is your background and how did you begin your career in the automotive industry?
I studied automotive electronic engineering and began my career as an automotive electronic specialist with Volkswagen AG. Later, I became a test driver for Audi. Subsequently, I worked in the Institute for Applied Abrasion Technology.

In 2000, I joined Robert Bosch and moved to Singapore. I had various roles, which included automotive sales, marketing and business development. Prior to my current job, I was the Regional Head for External Affairs and Governmental Relations for South East Asia.

I am an automotive guy at heart!

Aren’t you also a Singaporean at heart?
Although I have been based in Malaysia since September 2015, I loved living in Singapore. In fact, I have a lovely Singaporean wife with whom I have two kids, a seven-year-old girl and a five-year-old boy.

Having been with Bosch for more than a decade, how does the company contribute to road traffic safety?
The firm supports the UN Decade of Action for Road Safety. We have partnered and collaborated with organizations such as Global NCAP and Asean NCAP. We are currently partners of the Safe Steps and Stop the Crash campaigns.

How do the company’s products improve automotive safety?
Every traffic-related death is one too many. This has always been the motivation behind the company’s life-saving technologies.

Apart from ABS, which we created in 1978, the Electronic Stability Programme (ESP), more commonly known as traction control, is another one of Bosch’s innovations.

ESP prevents 80 percent of skid-related accidents. Because of its effectiveness, ESP has been made a compulsory standard feature in cars by nearly all developed countries and an increasing number of developing countries worldwide.

But accidents still happen. What other factors should authorities focus on?
It is important to mandate ABS and ESP as standard features in all cars, but we must educate motorists and pedestrians first.

How does Singapore fare in terms of traffic safety?
As a country, Singapore rates highly with 2.7 traffic-related fatalities for every 100,000 persons.

However, with 15.8 fatalities per 100,000 motor-vehicles, Singapore as a city is marginally worse than average.

How does Singapore compare with other cities then?
A good comparison would be with the city of London, which registers 1.6 fatalities per 100,000 persons.

But to be fair, Singapore has a higher two- and three-wheeler vehicle population than London, and around 55 percent of road traffic fatalities in Singapore are attributed to bicycles, motorcycles and tricycles.

Cars account for 17 percent of Singapore’s road traffic fatalities, but rather shockingly, 27 percent of those who died in road accidents were pedestrians.

What safety features do you want in a car?
Aside from ABS, ESP and airbags, an eCall gadget is necessary, too. It is a plug-in device linked to the driver’s smartphone via Bluetooth. When it detects a collision, eCall sends an alert to a call centre. This is crucial for accidents that occur in secluded areas.

Apart from these, I also want Side View Assist (SVA) and Lane Keeping Support (LKS) functions.

Changing lanes in any country in South East Asia can be difficult. Motorcycles often weave between lanes, and drivers will suddenly speed up to hinder you from switching lanes.

LKS supports the driver by countering the steering if he misjudges a situation. For example, if you perform an unintentional lane change, LKS helps counter-steer to keep your vehicle within its current lane.

Automobile safety systems can only help with the “right mindset”

What is car ABS and how exactly does it work to improve safety? 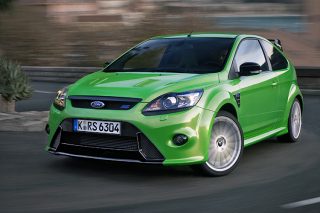 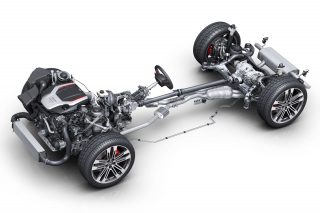 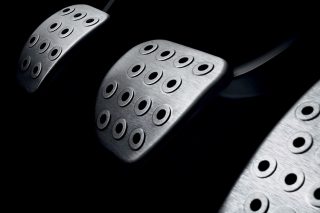 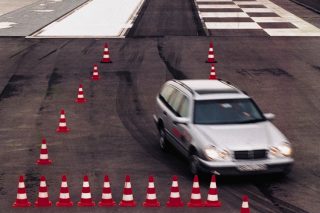