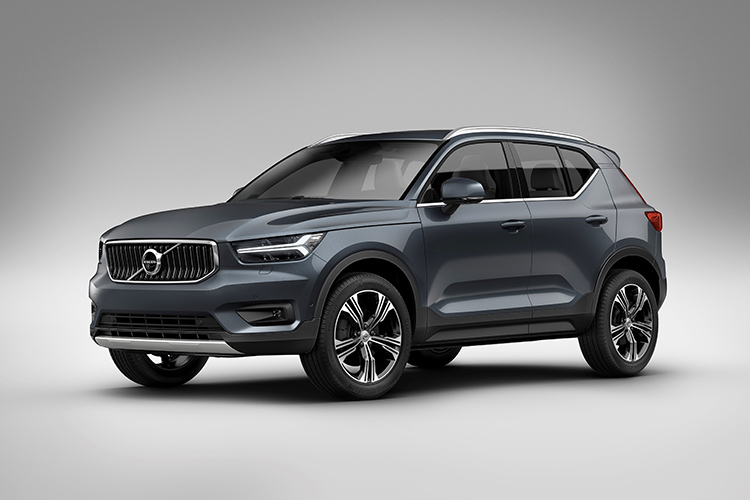 The Volvo XC40 is the favourite car among readers of The Straits Times.

The Volvo XC40 is far from a shoddy pick, having secured seventh place in the ST Car of the Year ranking, out of about 50 new models launched during the year.

Earlier this month, it was voted Japan Car of the Year, joining a minority of non-Japanese products to have landed the accolade.

The racy Renault Megane RS was a close second, garnering 35 percent of the votes.

Both Renault and Volvo are distributed by Wearnes Automotive.

The Suzuki Swift, distributed by Inchcape-owned Champion Motors, was a distant third with just over 13 percent of the votes.

The remaining votes were shared by the other seven cars on this year’s shortlist.

That the ST Car of the Year 2018 – the Kia Stinger – was among the seven goes to show, once again, the great divide between the views of motoring journalists and those of the general public.

That is to be expected, as few consumers have had the opportunity to sample as wide a range of cars as the panel of judges in the selection process.

Mr Christopher Tan, senior correspondent with The Straits Times, and Torque’s consulting editor, says: “At a time when car-makers are transforming themselves into ‘mobility providers’ in anticipation of autonomous vehicles, awards like the ST Car of the Year are a powerful reminder of what the automobile stands for.

“Freedom, personal space, unrivalled speed and accessibility, and of course, the joys of driving – the car is much more than a means of commute. Yet, its role as one remains indispensable, at least for the foreseeable future.”

The readers’ poll carries no weight in the judging process of ST Car of the Year.

The results of the public poll also have little correlation with the actual popularity of the respective brands. 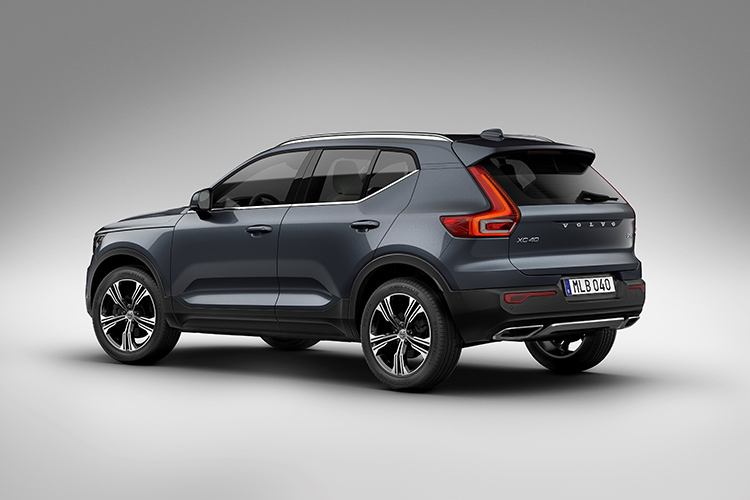 According to Land Transport Authority figures, Kia’s population stood at 20,683 last year – almost double Volvo’s, despite the South Korean car being here for a shorter period of time.

As for Renault, there were merely 2842 units of the French car here.

That said, winners of Car of the Year awards are rarely commercial successes.

In Japan, for instance, where Volvo emerged victorious two years in a row (the XC60 won last year), Japanese brands such as Toyota, Honda, Suzuki and Nissan continue to hog the bestsellers’ list.

2014 Volvo XC60 is a solid Swedish SUV with green leanings