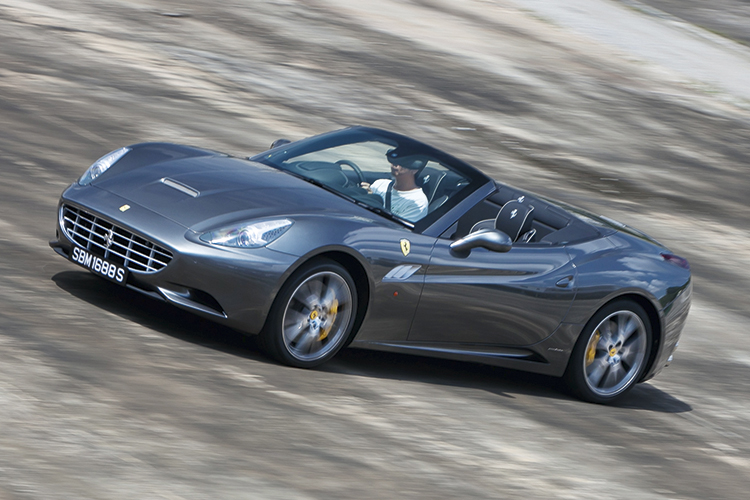 Four years after launching the California, Ferrari has given its popular hard-top convertible an update. Because it has gained 30bhp and lost 30kg, the revised model is called California 30. There are no visual clues to identify the newcomer, apart from some new colours in the triple-layer paintwork palette. To this day, Ferrari designers flatly refuse to do facelifts.

There has been a “pacelift” by the engineers, however. The California continues to be powered by a 4.3-litre direct injection V8, hooked up to a 7-speed dual-clutch transmission, but the engine has been given “recrowned” pistons, new 4-1 exhaust headers, a modified oil sump and a remapped ECU. The end result is an additional 30bhp, making it 490bhp in total (plus 20Nm more torque), but even more useful is the optimised power curve all the way down to low rev levels. 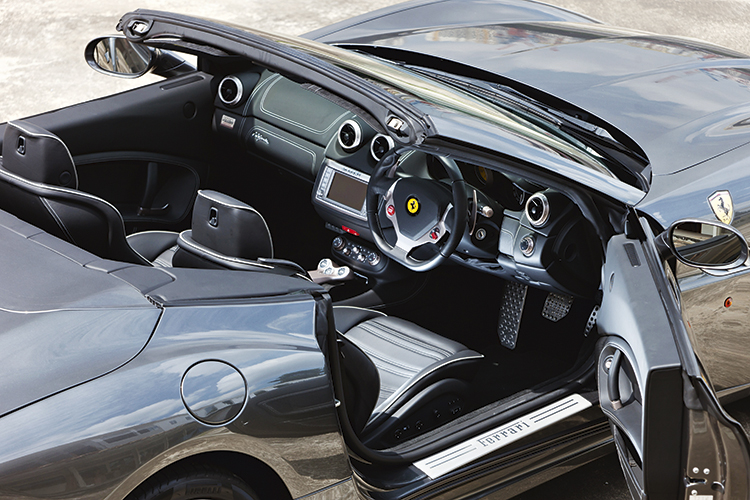 Five-star fittings, the finest Italian craftsmanship and a fancy folding roof make this Ferrari cockpit a hit with the rich.

Besides the 30bhp, engineers also “found” 30kg that could be removed from the California without affecting its structural rigidity. This was done not by deleting items from the vehicle’s inventory, but by incorporating twelve new metal alloys, all derived from aeronautics, within the aluminium body. New welding techniques also helped to reduce the alloy materials’ size and weight.

On the road, the California 30 is an academic tenth of a second faster than the original model in the sprint to 100km/h, and sees the 200km/h mark 1.1 seconds sooner. Top speed has crept up to 312km/h, a mere 2km/h higher than before. Who really needs to blowdry his or her hair at 300km/h anyway? 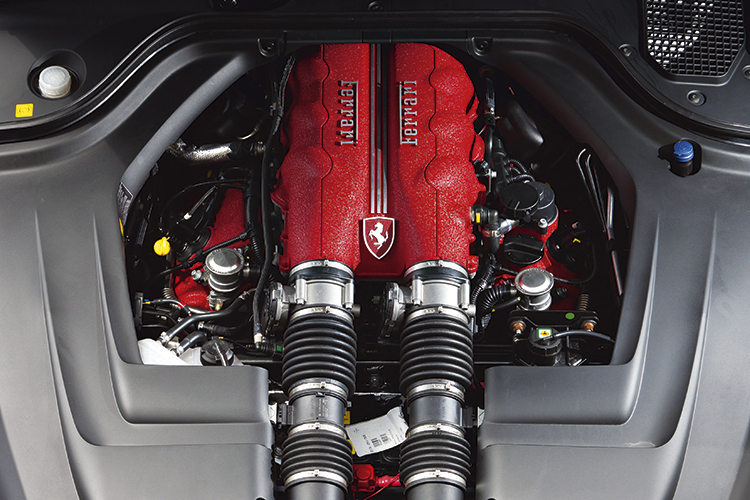 Technical tweaks have liberated an extra 30bhp and 20Nm from the lusty 4.3-litre naturally aspirated V8.

In a race course with 15 corners or so, the lap time of the new car will probably be two or three seconds quicker than the old car. Not that the previous California is slow, but the current model is even more eager to accelerate, and its reflexes are even sharper.

A “Handling Speciale” package is available for keen drivers who find the suspension too soft. This HS option, which costs $27k in Singapore, stiffens the front springs by 15 percent and the rear springs by 11 percent, makes the magnetorheological dampers doubly responsive, recalibrates the steering system and reprogrammes the stability control. The steering is also given a 10 per cent speedier ratio. My opinion: The HS-equipped California indeed has less body roll and greater overall agility, but at the expense of ride quality. 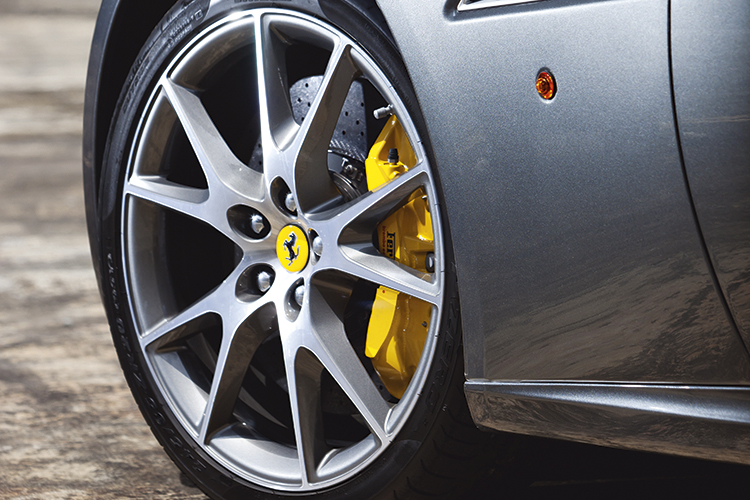 As before, there are three Manettino modes to change the driving behaviour – Comfort, Sport and ESC Off. There is no separate management of the suspension, so it’s either “Comfortable” or “Sporty”. The Comfort configuration is adaptive, making it a good do-it-all, but the absolute controllability offered by the Sport setting is welcome when the California is screaming from corner to corner on well-paved tarmac. With ESC switched off, a blip of the throttle at the right time will send the tail sideways – there is no electronic safety net “just in case”, so the driver has to know what he’s doing and where he’s playing.

The “30” improvements to the California have made the convertible even more attractive, especially to Ferrari newbies, who bought over three-quarters of the 8,000-plus units built in the four years since the car’s debut. Now leaner and meaner, the California will continue to be a crucial model for the Italian supercar maker. 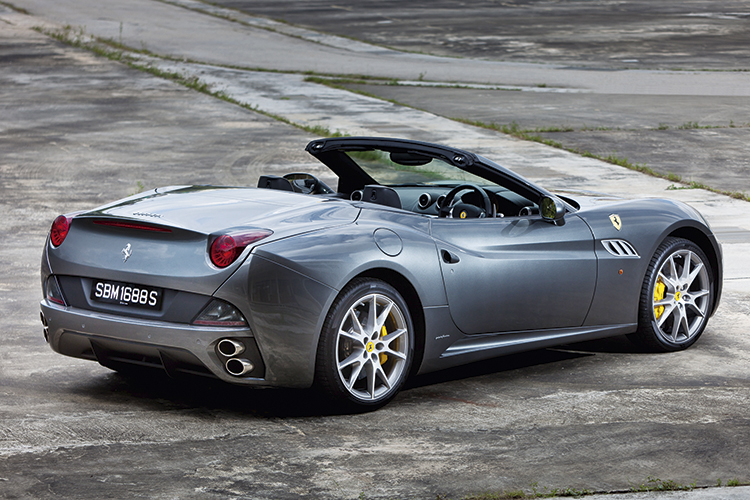