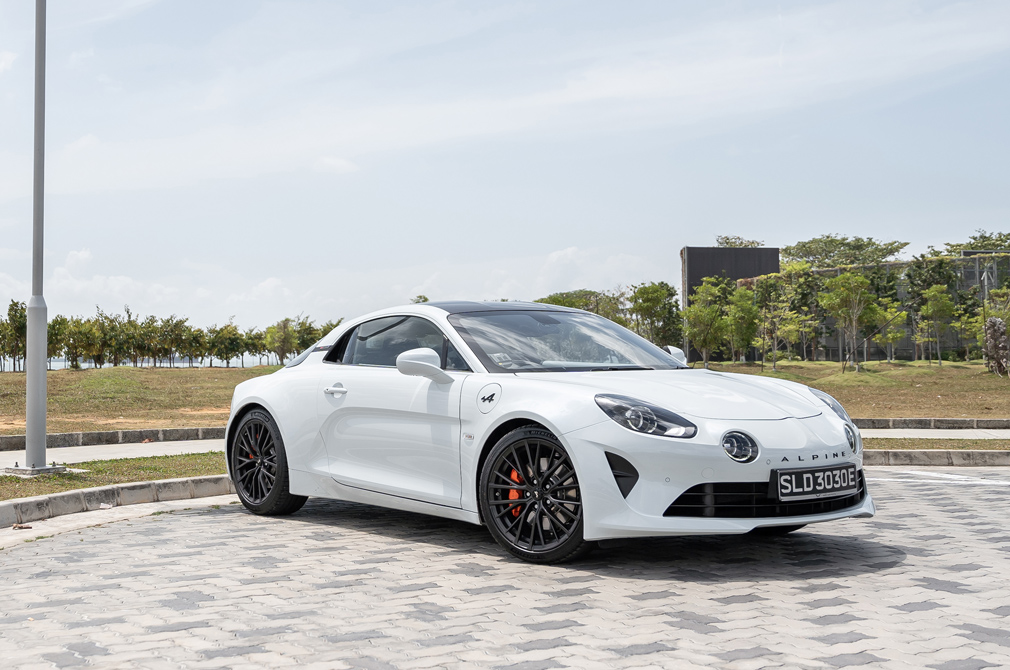 When I first got behind the wheel of the Alpine A110 in 2019, I was blown away by how the car moved.

This sports car effortlessly twirled its way around every corner I lead it into. It never lost its composure – even if at times, the traction control system aggressively intervened to prevent wheelspin.

Even with my generous frame, the total weight is still below 1.1 tonnes.

Naturally, the A110 is quick, going from a standstill to 100km/h in just 4.4 seconds. That is faster than a Porsche 718 Cayman fitted with the optional Sport Chrono Package.

I thought then that the A110 was the best compact sports car you could buy in Singapore. But that unofficial title might now rest with the even more athletic Alpine A110S. 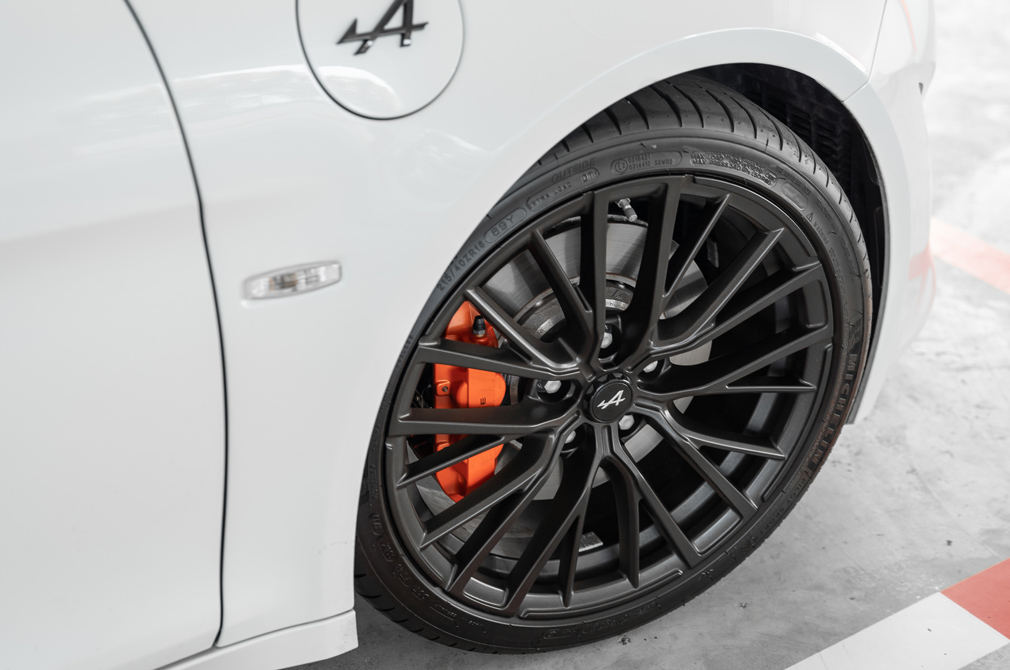 ALPINE A110S: MADE FOR THE TRACK

The Alpine A110S is serious competition for the A110. It has everything that the drivers love about the car, with several tasty additions.

The wider powerband means the Alpine A110S really thrives on revs – the more you stretch the motor, the more satisfying its responses.

Nevertheless, the A110S has several upgrades to help it properly harness the extra muscle. The car sits 4mm lower than the A100, its springs are 50 percent stiffer, and the anti-roll bars are twice as thick. The tyres are a size wider, too. 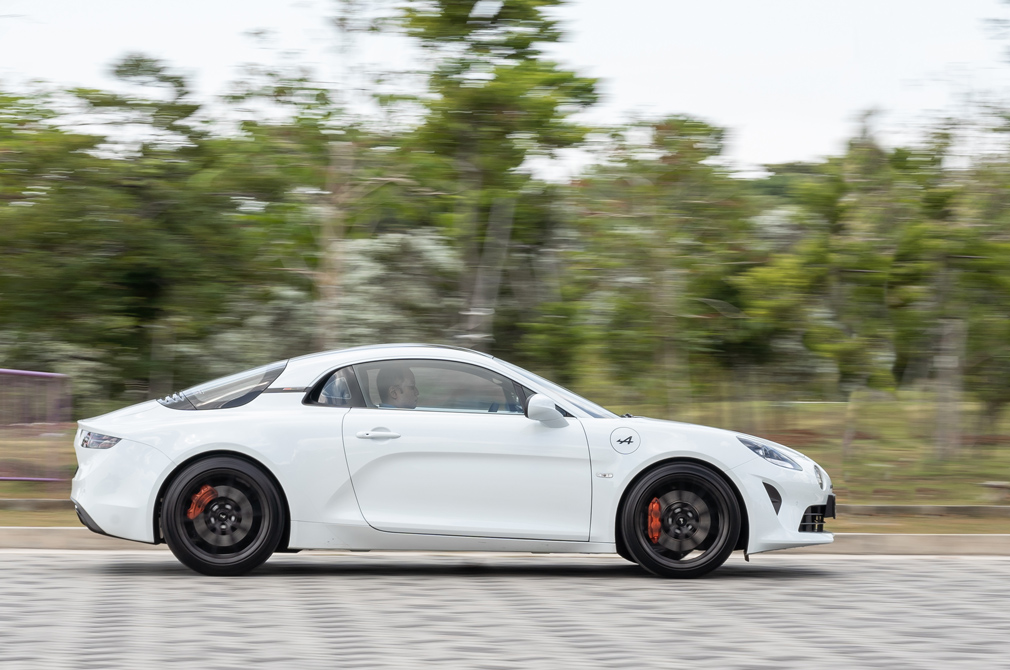 A110S offers more grip than the A100, enabling the driver to more fully exploit the chassis.

PRECISION IS THE GAME

If the A110 is like a ballerina, the A110S is one who has not only been frequenting the gym more. She has also been attending Pilates classes.

All these improvements make the A110S even more focussed than the A110. Body movements are precise and tightly controlled, and the car slices through corners with even more authority.

However, the full extent of the A110S’ capabilities will only be revealed on a circuit. Driving it in Singapore is like asking this prima ballerina to dance on a smaller stage. She can do it, but her movements will naturally be limited.

Still, the efficiency and tautness of her movements are to be admired, for they make it seem as if the A110 leans too much around corners. Though this is hardly the case, the Alpine A110S just does it better.

The assuredness of the brakes, the eagerness of the nose to tuck into the bend is even more addictive. The barking exhaust, with its brap-brap-brap overruns when downshifting, is just the soundtrack you need.

Surprisingly, the stiffer body doesn’t result in additional discomfort. Yes, the A110S rides firmer than the A110, but it is not a deal-breaker. It can be driven daily without requiring visits to your chiropractor. 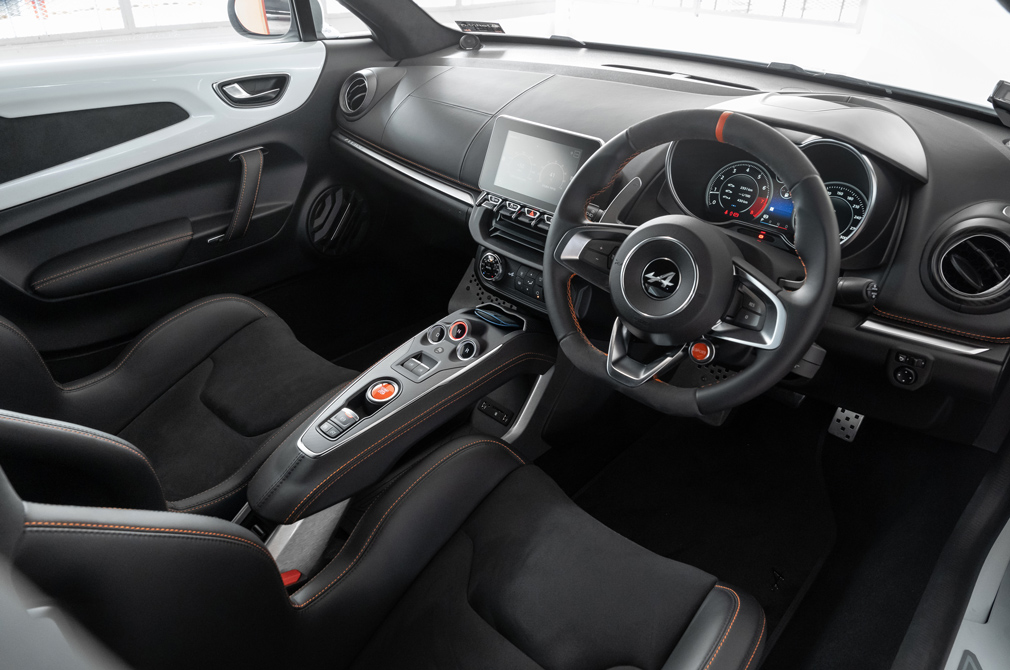 Sabelt bucket seats are slightly lighter here than in the A100 as well.

Do these enhanced abilities make the A110S more compelling than the A110?

From a pure performance angle, yes. With better handling and a wider powerband, the Alpine A110S is now the best compact sports car you can buy in Singapore.

But since we don’t have winding mountain roads, the A110S can only have a proper workout on a circuit. And even when the borders reopen, you need to ask yourself how often you will attend track days.

That is why I cannot get the A110 out of my mind. It may not have lifted weights or taken up Pilates, but I still find this French ballerina more fetching than her stronger sibling. 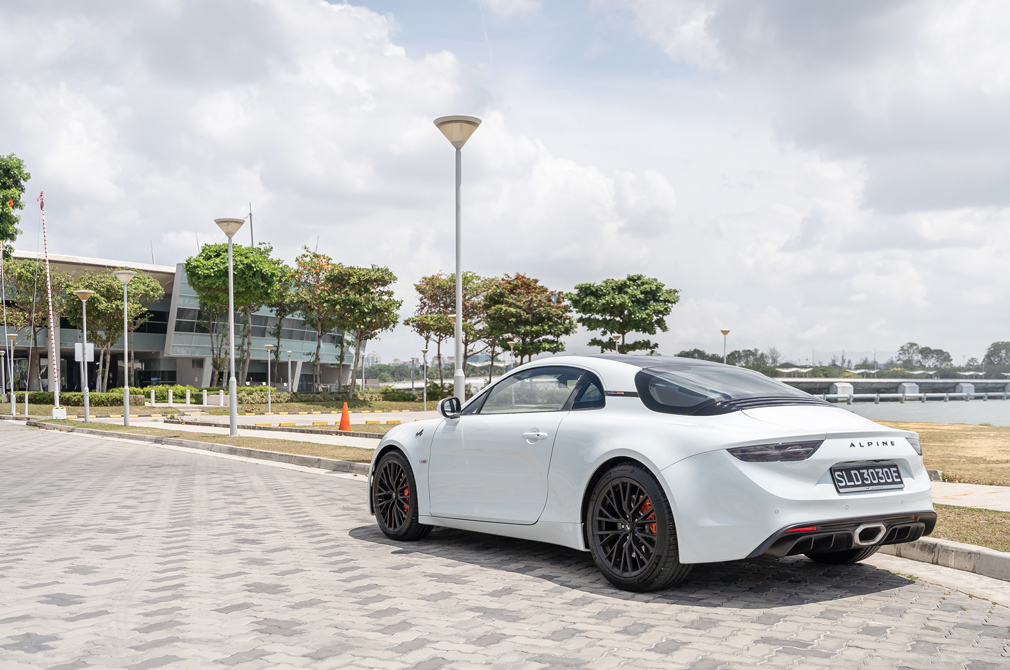 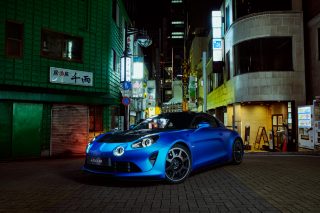