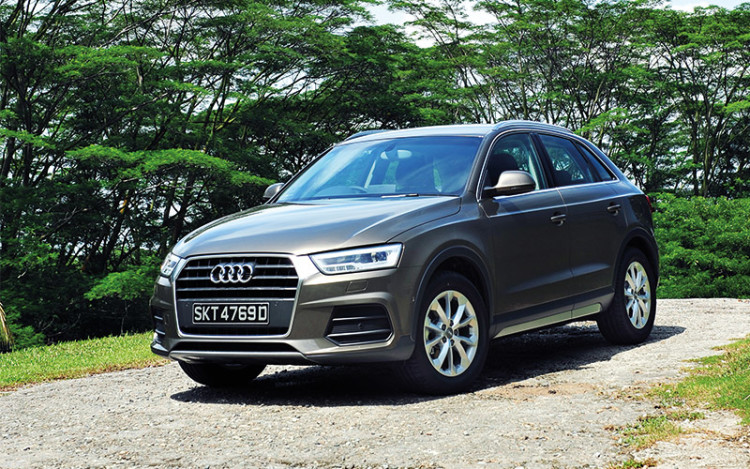 When the Q3 was first launched here in 2012, it was offered in two variants, both powered by 2-litre turbo engines. The differences between them are their equipment levels and power outputs – the entry-level model has 170bhp, while the range-topping one has 211bhp. 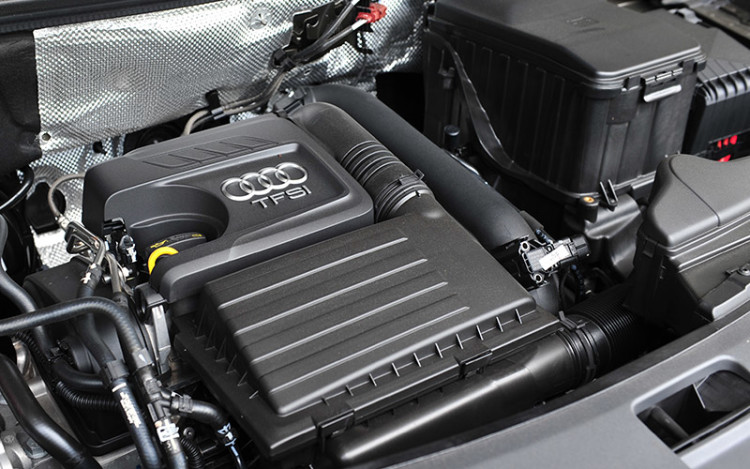 Apart from sporting a redesigned front bumper, the Q3’s overall design hasn’t changed. There are four new paint hues to choose from, and to emphasise the Q3’s premium-ness, the units sold by official agent Premium Automobiles now have LED headlights as standard. The pre-facelift Q3s were “only” equipped with Xenon headlamps.

The new tail-lamps are now lit by LEDs as well. This compact crossover now also comes with dynamic turn signals (first seen on the brand’s flagship A8 limo), which illuminate sequentially towards the driver’s intended turning direction. 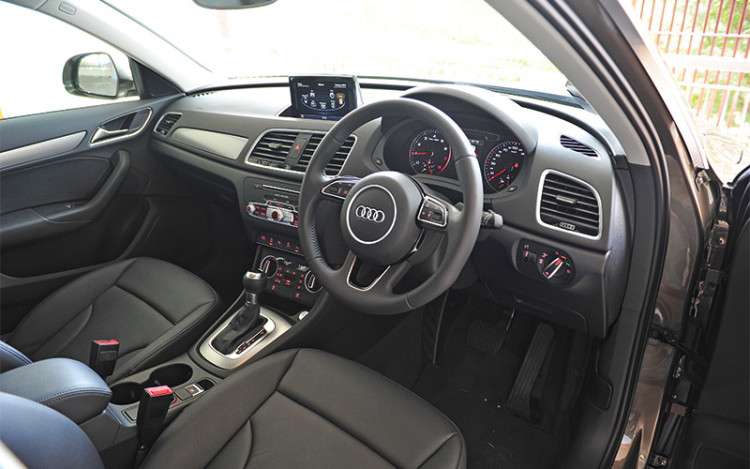 Compared to rivals such as the BMW X1, which has sharp handling, the Q3 leans around corners. This is because instead of stiffening the suspension, Audi engineers actually made it more pliant, thus improving ride comfort over the pre-facelift model.

Better equipped and more refined than the older model, this “little big Q” might just appeal to suburbanites who want the feel of Audi’s larger SUV offerings, without the heftier price tag.