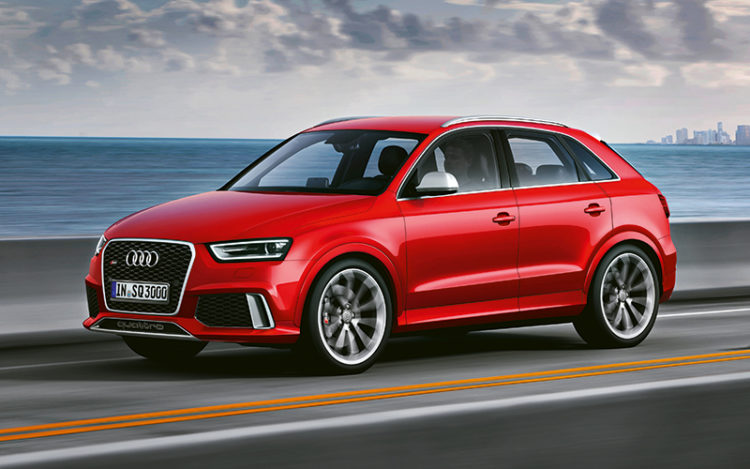 The madcap Audi RS Q3 small SUV won’t be coming to our shores. You can decide for yourself later on if that’s a good or a bad thing, but first let’s examine the curious case of the new Audi RS Q3, a car that fills a niche nobody thought should (or needed to) exist in the first place.

The RS Q3 is the first Q-model to receive Audi’s top-drawer performance treatment. Based on the Q3 compact SUV, it has been sprinkled with RS pixie dust by the same people at quattro GmbH who brought us the RS7 you saw on the preceding couple of pages.

Yes, quattro GmbH may have a reputation for making rather oddball performance vehicles (the first RS-branded car was the RS2 Avant of the mid-1990s, a compact wagon equivalent to today’s fire-breathing V8-powered RS4 Avant), but the RS Q3 is quite certainly the oddest one of them all. 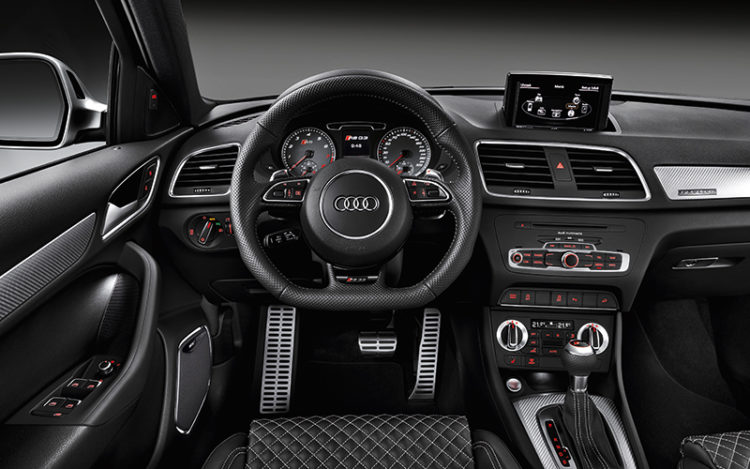 It may be a bit of a mixed bag everywhere else, but the interior is beyond reproach.

There’s a simple reason why speedy SUVs such as the RS Q3 are scarce (BMW’s X5M and X6M being other notable examples). They’re tall and heavy, which means bad news for handling and therefore, a large task for quattro GmbH to recreate the dynamism the RS badge is so famed for.

At first glance, however, the package seems promising enough. The RS Q3 is equipped with a 2.5-litre, 5-cylinder engine that pushes out 310bhp and 420Nm. It’s the same engine used in the RS3 and TT RS, although in the latter cases, the award-winning 5-pot motor produces 340bhp and 450Nm. But while slightly down on punch here, it’s still a good deal of power for a car whose primary function is rather more utilitarian/lifestyle-y compared to its more focused brethren.

But it isn’t as if quattro GmbH hasn’t tried to sharpen the Q3. In RS guise, it sits 25mm lower than regular Q3s and has a clever quattro all-wheel-drive system that can apportion the optimum amount of torque to each wheel. 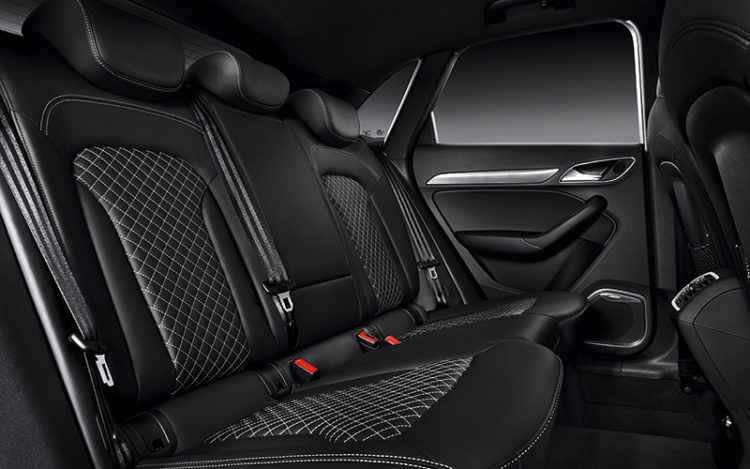