BMW 320i Coupe asks you to toil for the joy of its performance
Loading posts... 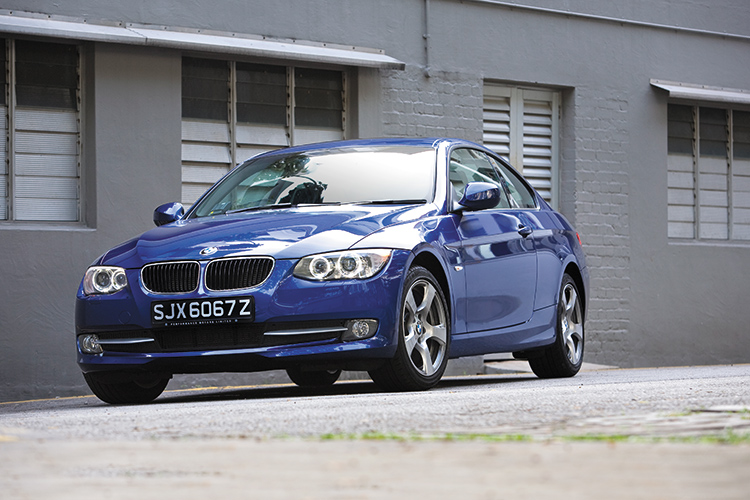 BMW has downsized – and “downpriced” – the engine range for the BMW 320i Coupe, simultaneously tweaking the exterior styling to keep it current in the streetside glamour stakes.

The 2-litre unit, a familiar number from the 320i saloon, is rated at 156bhp, which is competitive, but being naturally aspirated, its torque figure of 200Nm cannot compare with that punched out by the turbocharged 1.8-litre Audi A4 and Mercedes C180.

So, stretching that engine is necessary to extract any meaningful performance.

The meaning of “meaningful” in my case, however, has been corrupted by the last two-door 3 Series I drove, which happened to be the M3 GTS with a 450bhp 4.4-litre V8.

Its power is akin to slow-motion detonation, with an explosive soundtrack to match. 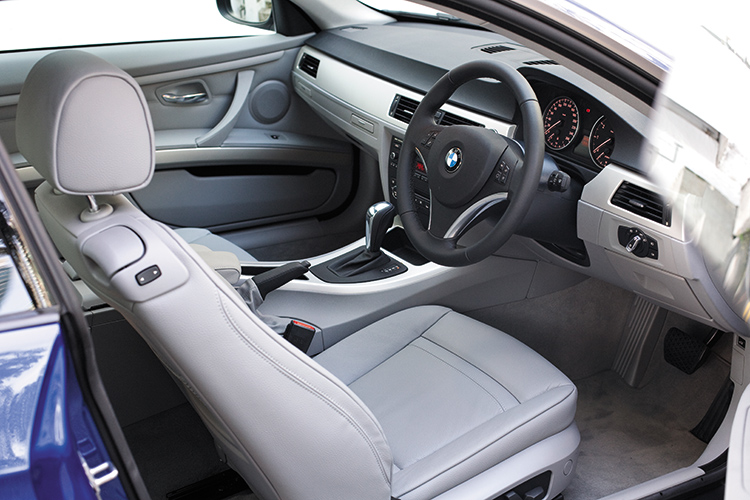 Put another way, achieving acceleration in the 320i Coupe is largely meaningless because it is no quicker than the ordinary 320i saloon.

The BMW 320i Coupe looks quicker, though, especially with its “sharpened” front end – a major part of the update.

New paintwork colours make it even easier to show the whole world you spent $20k more for two less doors, with the same message broadcast at night courtesy of the newly added and brightly rendered LED light clusters.

Taking almost 10 seconds to hit 100km/h from standstill is just a little faster than the entry-level 118i hatchback.

A nearly two-digit century sprint timing might be an affront to the pride of German performance motors, but the sweet handling of the 320i Coupe makes up for this. Changes to the BMW 320i Coupe are minor, but the 2-litre engine makes it $30k more affordable.

The steering, oddly heavy when tootling around, becomes perfectly weighted and beautifully connected at higher speeds and in sweeping corners, while the suspension and brakes provide supreme control.

The capable chassis is obviously ready for more power, which is where the 325i, 335i and ultimately the M3 enter the picture.

156bhp barely scratches the surface of the coupe’s handling talent, but it is already enough for the enthusiastic driver to, well, drive enthusiastically.

The cockpit coolly holds him in place while he plays. Although it appears a tad spartan, the interior actually boasts decent equipment including electric memory front seats, original leather, cruise control, a USB-ready hi-fi and automatic air-conditioning. The new seat belt “arms” are a nice touch, but their action is rather noisy. But the cabin’s build quality seems a tad better than before the facelift.

All in all, toiling for the joy of driving this updated BMW 320i Coupe is a somewhat perverse pleasure. 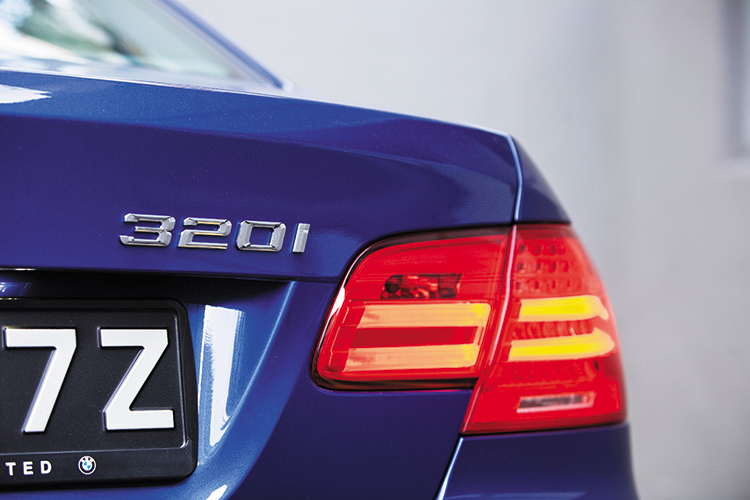