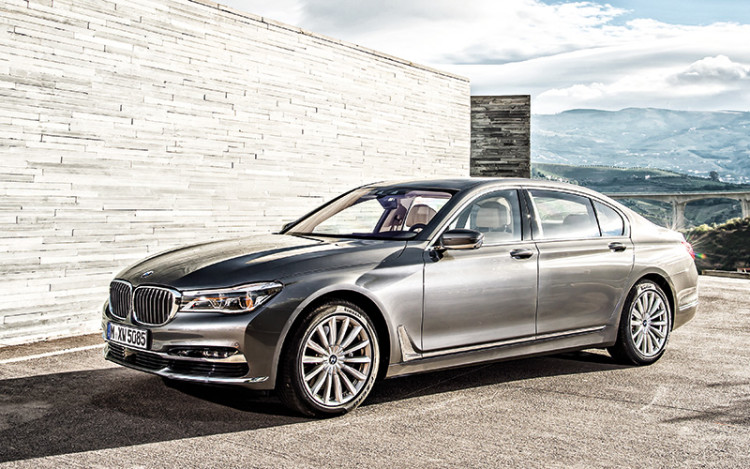 One of the standout cars for me last year is the Mercedes-Benz S-Class. As far as self-drive limousines go, its exceptional opulence is an eye-opener for someone more used to economy-class motoring. I could see why it is the default choice for business leaders in Singapore.

Aiming to knock the S-Class off its prestigious perch is BMW’s new 7 Series flagship. Excellent dynamics aside, the outgoing model has always lacked the grandeur and immense comfort of the S-Class. But this sixth-generation model promises to change all that.

Top-of-the-line cars like these let manufacturers show off their most advanced technological wares, and the 7 Series is no different. Using expertise from the firm’s i3 and i8 electric cars, the saloon is the world’s first series-production car to utilise carbon fibre reinforced plastic (CFRP) in its body construction. But unlike the i vehicles, the Carbon Core structure of the 7 Series has been combined with steel and aluminum to create the perfect balance of lightness, rigidity and sound insulation.

Incidentally, carbon fibre is a poor insulator of sound, according to BMW, which is why the car’s frame isn’t made entirely of CFRP.

The newcomer is a considerable 130kg lighter than its predecessor – 40kg of which is from the structure alone. The rest of the weight saved comes from “OCD” measures such as lighter brakes, lighter wheels and lighter suspension, reducing unsprung mass by up to 15 percent. 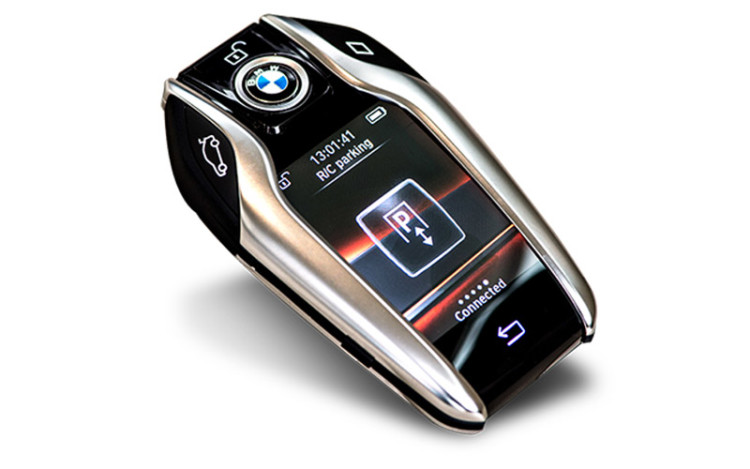 Another world’s first is Remote Control Parking. Unlike regular park assist systems, the 7 Series can be controlled via an optional display key (that looks like a mini smartphone), allowing you to manoeuvre the massive saloon into a carpark lot without being behind the wheel.

Whether this clever new gadget will be approved by the local authorities remains to be seen. If it isn’t, you can still use the display key to check on vehicle info like oil levels and range, and even pre-cool the cabin before you set off.

Design-wise, the 7 Series is more evolutionary than revolutionary. The car looks less boxy now from the side, thanks to a slightly more sloping bonnet and a boot line that’s more level with the shoulder lines. The front is more purposeful as a result of larger kidney grilles and sharper headlamps, which now extend from the grilles themselves. The rear lights have been tweaked, too. 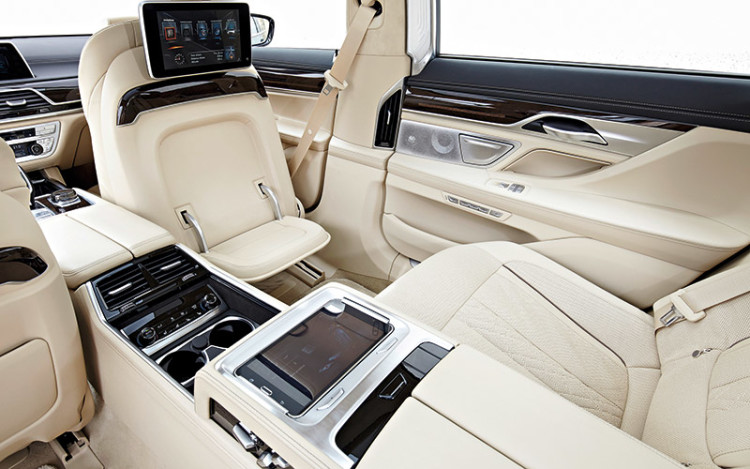 From certain angles (especially from the front three-quarter), the 7 Series resembles a stretched 3 Series. That’s good if you find the 3 Series attractive, but that’s not good if you’re a senior executive who doesn’t like your first-class Bimmer to be compared with the “minus-four” saloon meant for junior execs.