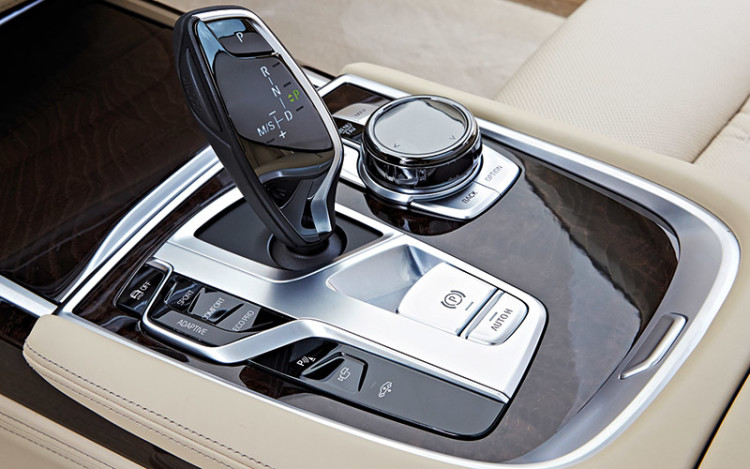 Nonetheless, this car is supposed to pamper and, like (almost) all BMWs, thrill its occupants. All variants have air suspension, with automatic self-levelling as standard (the first BMW to offer all-round air suspension).

Alongside the familiar Eco Pro, Comfort and Sport drive modes is a new Adaptive mode, which adjusts throttle, steering and suspension responses to match your driving style, saving you the hassle of switching between Sport and Comfort in varied terrain.

Opt for Executive Drive Pro and the car will scan the tarmac ahead and utilise your GPS coordinates to prep the suspension accordingly. If this sounds like the Magic Body Control system of the S-Class, that’s because the concept is similar. The difference is, unlike Mercedes’ system and Airmatic suspension, which are mutually exclusive, you can opt for Executive Drive Pro together with the standard air suspension. 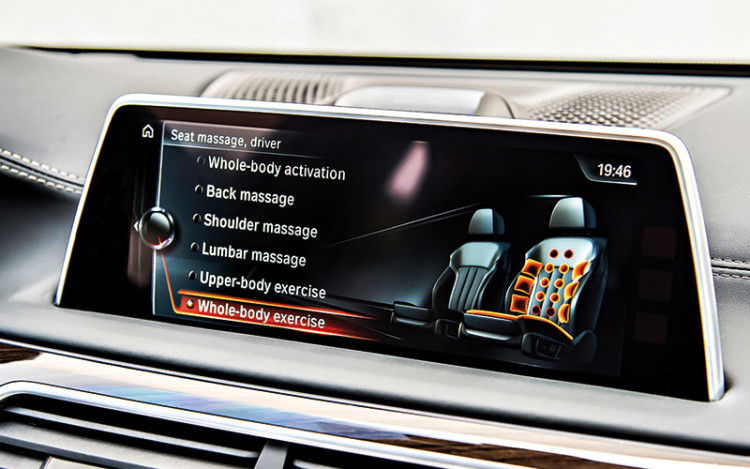 All this translates to opulent levels of comfort on the road. The 7 Series offers a wonderfully cushioned ride that’s as good as, if not better than, the S-Class – evident when the Bimmer made mincemeat of the unforgiving cobbled roads in Porto’s city centre.

The sheer comfort, however, does not come at the expense of handling. The 730d variant handles like a BMW should, displaying an agility and composure its biggest rivals (literally and competitively) can only dream about.

The 730d’s all-new 265bhp turbo-diesel engine is both muscular and refined, smoothly pulling past 200km/h on the motorway without visible strain. Pair that with the faultless 8-speed Steptronic transmission and the car feels much quicker than its power figure suggests.

It sounds surprisingly sporty, too, emitting a soundtrack that’s characteristic of BMW’s creamy inline-6 petrol engines. It only gives its oil-burning addiction away when you’re outside the car – the diesel chatter is intolerably conspicuous at idle. 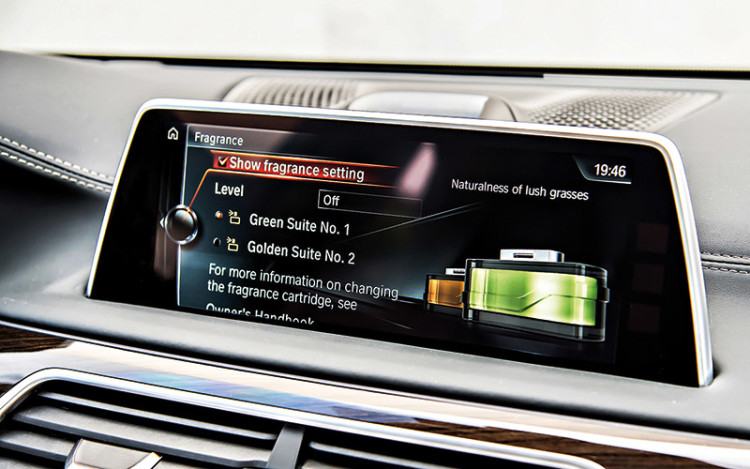 If you consider yourself upper-crust, the long-wheelbase all-wheel-drive 750Li xDrive is the 7 to have. Though slightly less fluid around road bends, the car cocoons passengers with unmatched serenity.

Wind and road noise is almost absent at speeds up to 160km/h – unless you stomp on the accelerator and awaken the stonking 450bhp V8 powerplant, which propels you to 100km/h from a standstill in an incredible 4.5 seconds (0.3 of a second faster than its predecessor, and merely 0.4 of a second slower than the M3 Sedan).

The best thing is, the extra performance doesn’t put a dent on efficiency. The 750Li is more economical (12km per litre versus 11.6km) and cleaner (192g/km versus 199g/km) than before.

If you’re a thrifty towkay who’s really looking to stretch his dollar, the fuel-sipping diesel figures are even more impressive: 22.2km per litre and 119g/km of CO2. 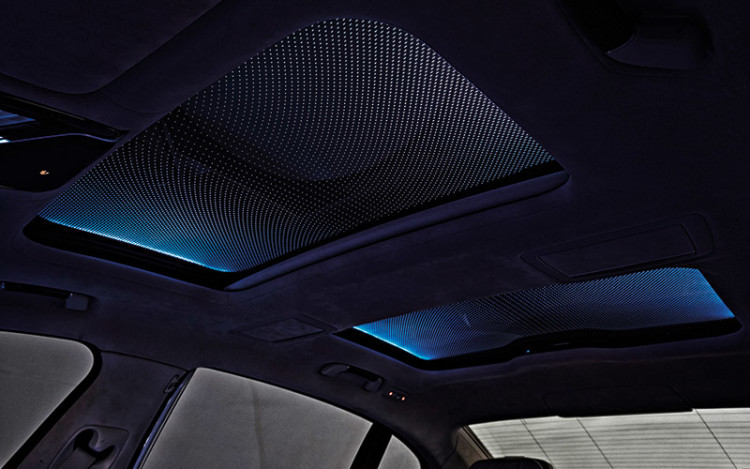 Inside the cabin, the layout is clearly modern BMW. The main difference is that the quality and technology in here are unlike in any other model before.

The iDrive system has gained a touch display, meaning you can select functions on the screen directly, or pinch and pull, to enlarge map views instead of manipulating the iDrive knob.