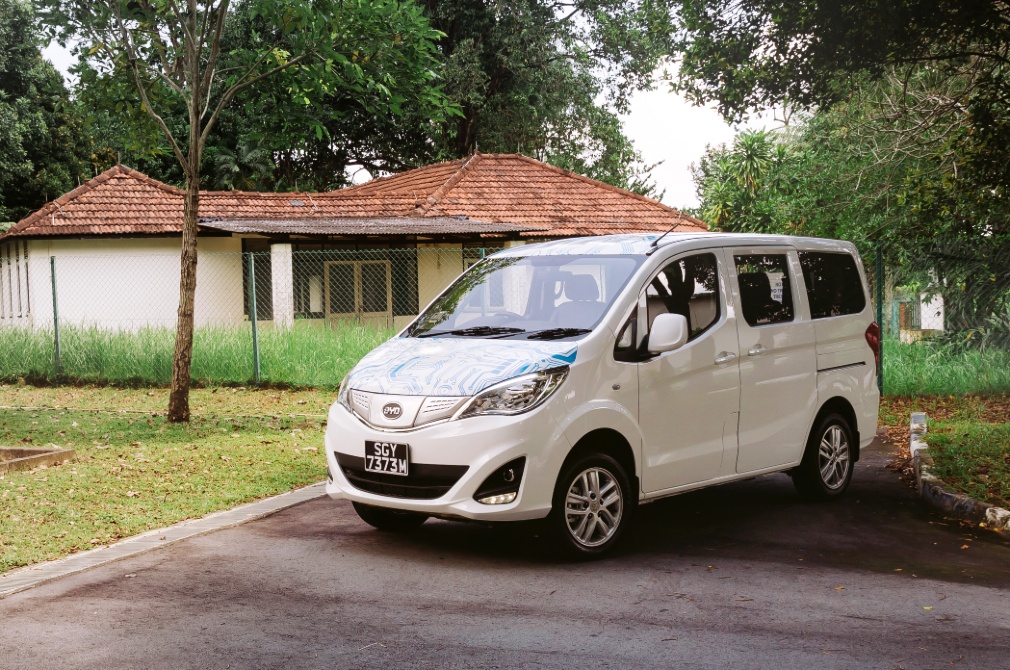 If cynics are to be believed, then owning an electric vehicle (EV) in Singapore is impossible because the models are very expensive and charging them is too inconvenient.

Most EVs are still priced above their internal combustion engine counterparts. And although there is a growing network of charging points, finding one still requires you to search online or even reserve the space before heading there.

On the other hand, refuelling a regular car is straightforward. You do not have to search online to find the nearest petrol kiosk.

Now, while charging points are still an issue, there are now affordable EVs in town. The MG ZS EV and BYD e6, for instance, are currently priced from $110,888 and $112,888, respectively.

And if your entire family is an eco-conscious bunch, you also have the BYD M3e to consider. With prices starting from $113,888, it is the least expensive and only electric MPV available in Singapore today. 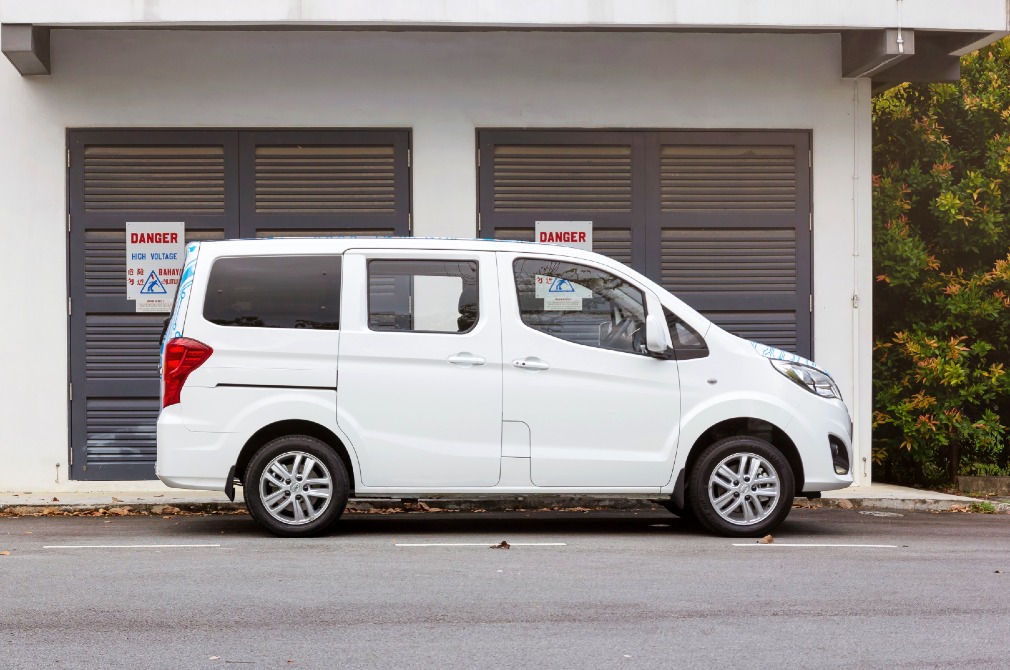 Seven-seater MPVs tend to be large, but the M3e is relatively compact. Measuring 4460mm from tip-to-tip and with a wheelbase length of 2725mm, the M3e is slightly shorter than an average family saloon. But with a height of 1875mm, it is as tall as an SUV.

The BYD M3e may not win any design contests, but its boxy shape lends itself well to its intended purpose. It is also inoffensive, which I suppose is another plus.

That said, those decals at the front and rear need to go. The circuit board-inspired design is meant to highlight the fact that the vehicle is electric, but they just end up looking cheesy.

Now, despite the M3e’s compact size, it weighs in at a surprisingly hefty 1780kg, mostly due to the weight of its batteries. 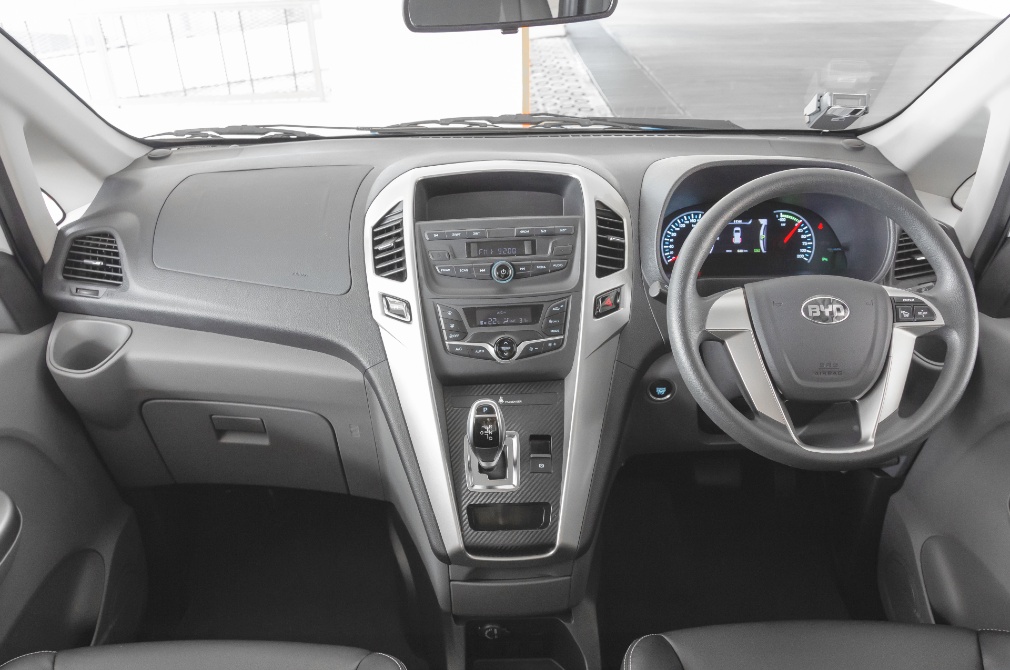 BYD M3e cockpit is relatively sparse compared to other MPVs. But it does have an electronic parking brake and a fancy gearshift lever.

Getting into the BYD M3e requires you to climb into it, as the passenger compartment is higher off the ground than expected.

Electric cars have a high-tech connotation to them. But in the M3e, you won’t find advanced gadgetry. In fact, there are no amenities save for the air-conditioning and hi-fi system.

To be fair, the air-con is very efficient, and the radio reception is decent. There are also USB ports for charging devices.

But there is no fancy infotainment system or other toys to play with. Surprisingly, the parking brake is electronic, while the gearshift lever looks like the one seen in BMWs. It is a treat to use. 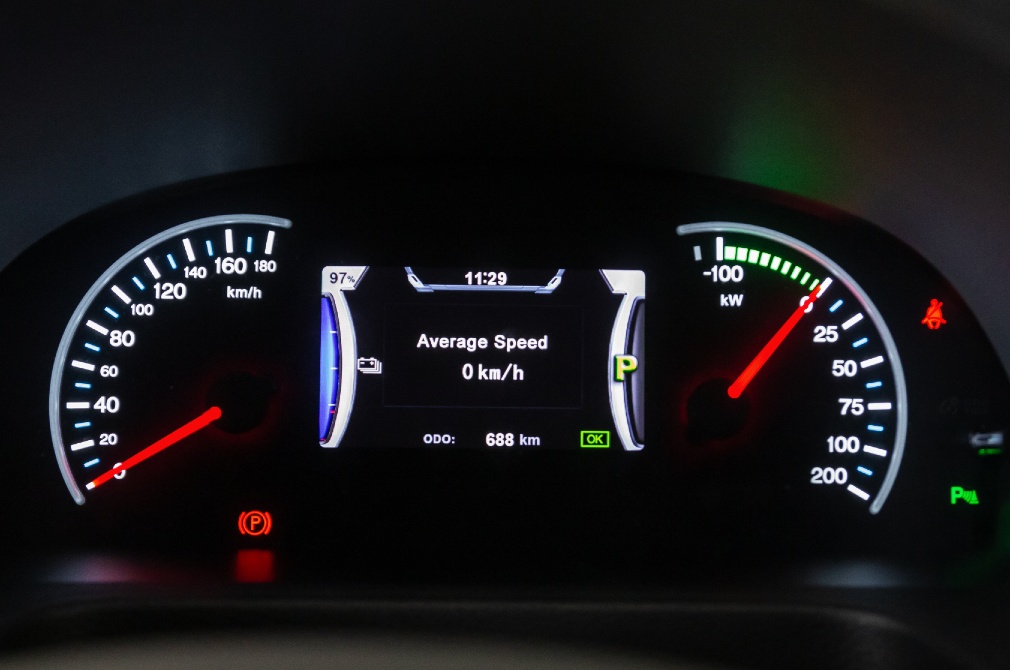 Another treat in the BYD M3e is the pair of “captain’s chairs” in the second row. Though not equipped with retractable leg rests, they are still relatively cushy.

The space between the captain’s chairs makes getting to the third-row bench easy. Legroom is not bad either, but the bench itself is narrow. If you have to sit here, make sure you’re comfy with your seatmates. You will be rubbing knees and shoulders with one another.

Comfort is something that buyers expect to be inherent in an MPV. Now, the M3e can be comfortable, but only with a full complement of passengers.

That is because the M3e shares the same powertrain and suspension as its workhorse sibling, the BYD T3 commercial van. So, the BYD M3e has tough body-on-frame construction and leaf springs in the rear. The only difference is that the former is configured to carry people, not goods. Second-row occupants get comfy captain’s chairs, while third-row passengers will be rubbing shoulders.

Herein lies the issue. Without weight, leaf springs tend to deliver a bouncy ride. That is why you see unladen lorries “hopping” over undulations and speed bumps.

If you are only carrying one or two passengers, the BYD M3e will feel unsettled, with a tendency to bounce and pitch over less than perfect surfaces. You will probably need four or five passengers to smoothen out the ride.

The BYD M3e’s electric motor produces 94hp and 180Nm. Power delivery is linear and the motor is willing, but due to the vehicle’s weight, you won’t feel those sudden bursts of acceleration associated with electric cars.

In fact, zero to 100km/h – the van’s top speed – takes nearly 17 seconds (16.75 seconds, to be exact). To be fair, the seat-of-the-pants feel is quicker than this. Anyway, MPVs are not meant to rocket families from one venue to the next.

The BYD M3e feels decidedly van-like to drive, what with its high seating position and nearly horizontal steering wheel. Forward and lateral visibility are good, but rearward visibility could use improvement. The lack of a reversing camera means you only rely on audio sensors. 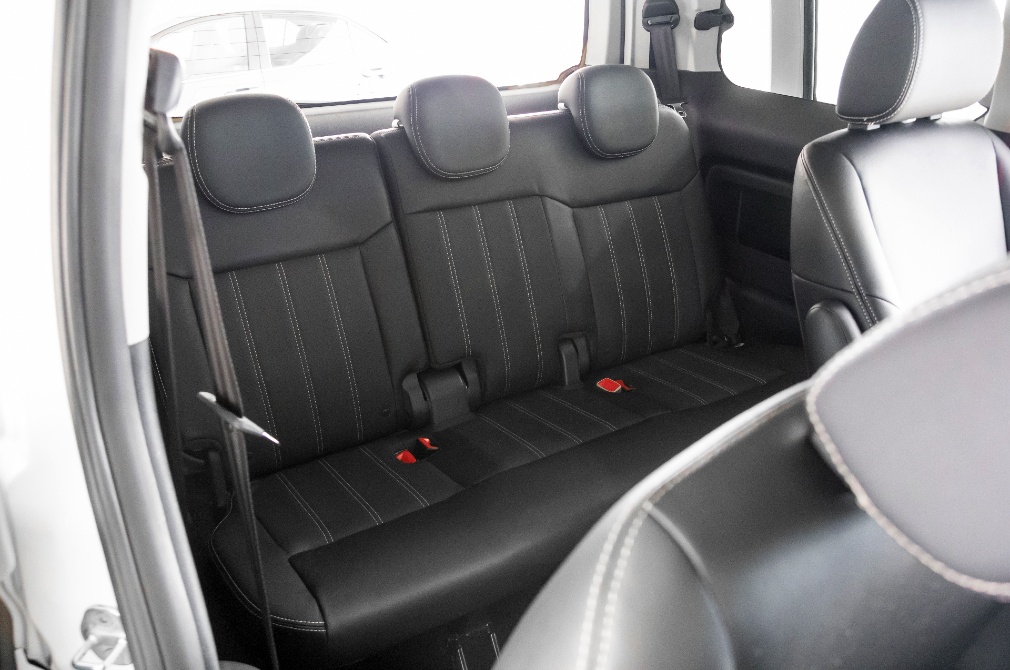 Battery capacity is 50.3kWh, and the brand claims a maximum range of 300km. That sounds about right, since the M3e consistently delivered a combined consumption figure of 14.7kWh per 100km.

Based on my personal usage, I estimate needing to charge this MPV once a week. It takes seven hours and 12 minutes to recharge the BYD M3e using a 6.6kW AC charger. With a 40kW DC fast charger, this takes an hour and 18 minutes.

If you have a large family and are seeking a vehicle with low running costs and a sturdy platform, the M3e could be the MPV you seek.

Of course, there are downsides. If there are no charging points at your residence or office, you will have to plan and schedule your recharges.

Charging costs will vary depending on the provider, but generally speaking, it costs a lot less to juice up an EV than it is to pump petrol. A full charge for the BYD M3e, for instance, currently costs around $11.60.

In addition, an electric car’s maintenance costs are also much lower than an internal combustion vehicle’s, as there are no fluids or engine components to replace. So, workshop visits will be less frequent, too.

Cynics may be right about how inconvenient it is to charge an EV. But that is changing. And owning one in Singapore is certainly not impossible. 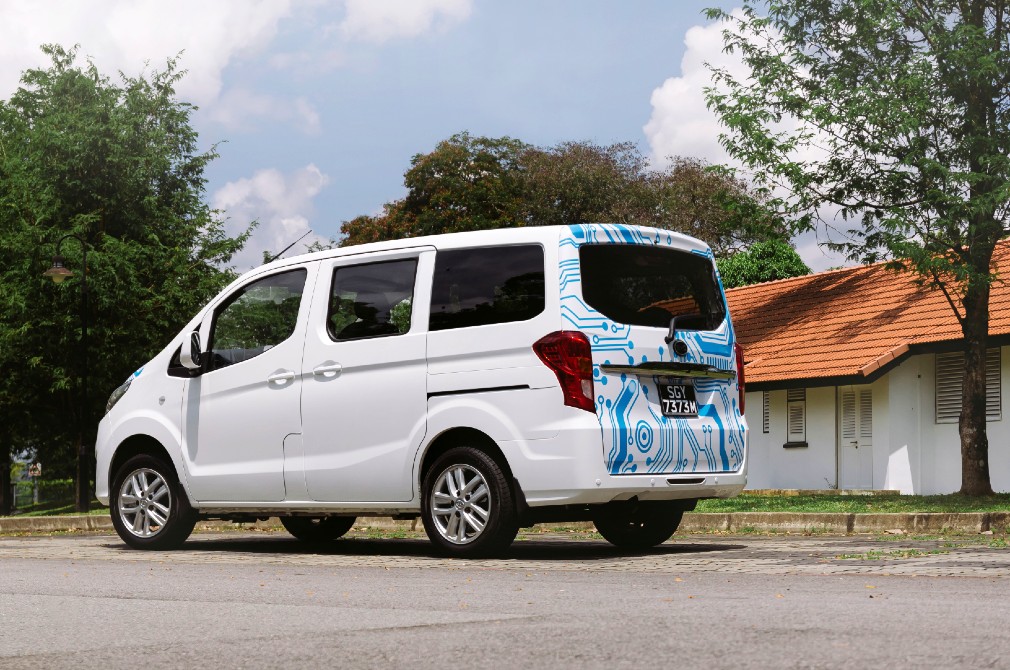