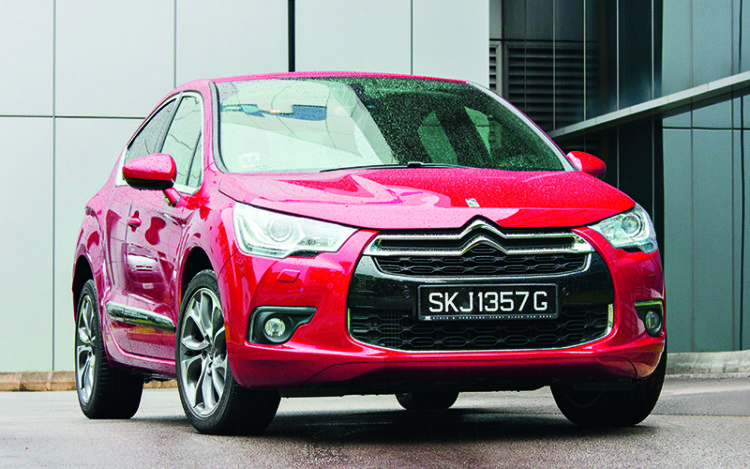 If you drove Citroen’s diesel-powered DS4 as you would on an EU fuel-consumption homologation cycle (that is, with the air-conditioning switched off, windows up, and incredibly gingerly), you’d theoretically be able to travel 22.7km on a single litre of fuel.

That gives it a (quite ludicrous) theoretical range of 1362km on a 60L tank of diesel. That’s from here to Penang and back on a single tank, if you need a handy frame of reference. 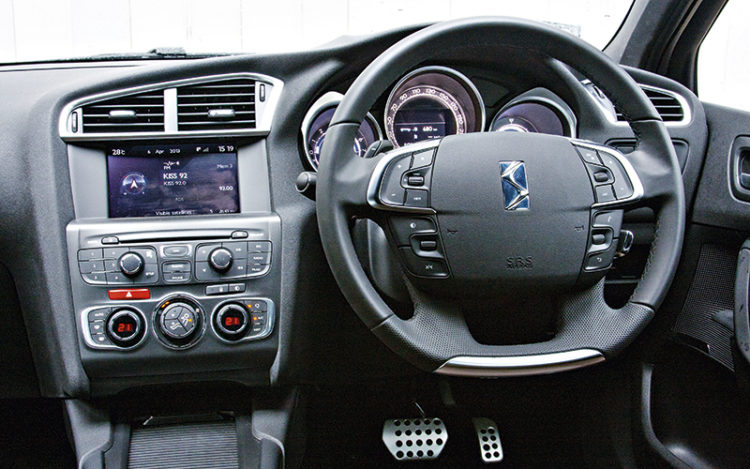 Expect those figures to be dented a little in the real world, although not by too much, to the DS4’s credit. We managed around 15km/L without a great deal of effort. It also has an equally modest CO2 emission figure of 114g/km, netting it a CEVS rebate of $15,000 and reducing its sticker price to $140,988 inclusive of COE.

Plus, the engine powering it, a 1.6-litre turbo-diesel with 110bhp, has some decent shove. It isn’t the sexiest sounding motor alive (with its rather agricultural burr) but it certainly gets the job done, century sprint timing of 11.3 seconds notwithstanding. A healthy 270Nm of torque from 1750rpm affords it decent in-gear punch. 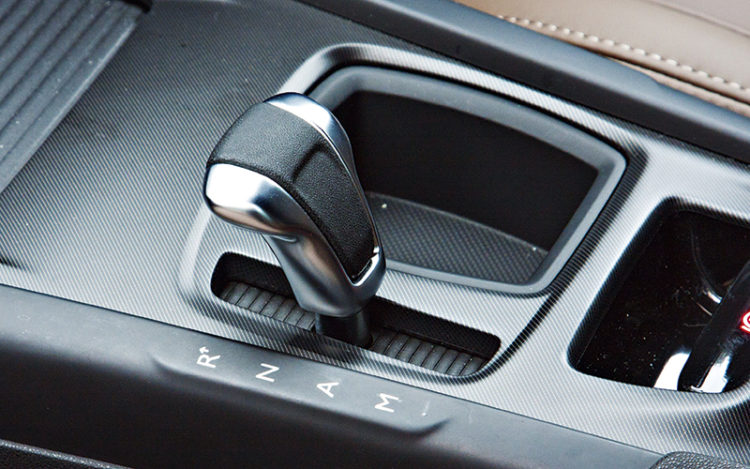 What’s got a little more of a question mark hanging over it is the presence of the familiar 6-speed automated manual gearbox. Now, suspend that groan for the moment, because while the gearbox is borderline insufferable when paired with Citroen’s petrol engines, it’s surprisingly competent with a diesel engine.

Whether it’s down to revised gear ratios, a reworked throttle map, or the diesel’s more immediate power delivery, the nett result is that it’s far easier to live with. Lurches between shifts are less pronounced, and while you will notice them, they aren’t likely to induce (too much) motion sickness. So, is the DS4 a compelling proposition? Well, it just might be. It’s hard to deny that the car makes a pretty strong case for itself, being so smart looking and all, particularly in our test vehicle’s deep ruby hue. And the interior is also a cut above its more workmanlike sibling, the C4, in terms of materials, fit, and visual appeal.

As with its petrol-powered stablemate (available here since early last year), the DS4 tackles corners convincingly enough, although you shouldn’t expect hot-hatch levels of composure – it has crossover aspirations after all. 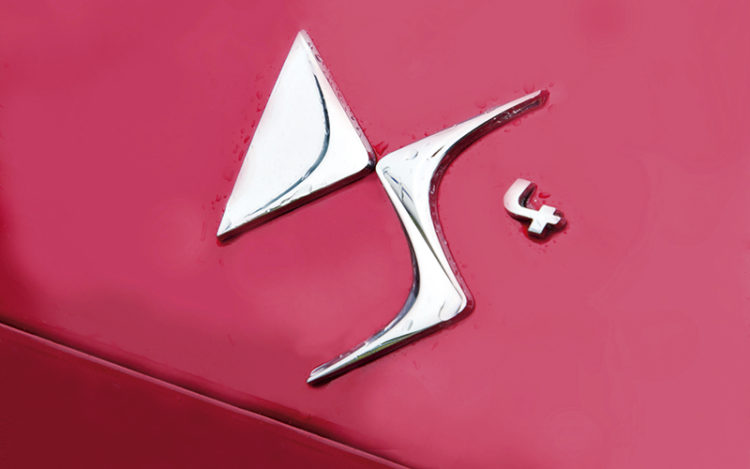 Yet, despite all this, you’ll have to deal with the somewhat clunky gearbox and the slightly compromised rear bench headroom (against the Citroen C4).

Regardless, if you’d like to say “oui” to a good helping of fuel economy with a side of Gallic flair, the DS4 does serve up an alluring blend of both.