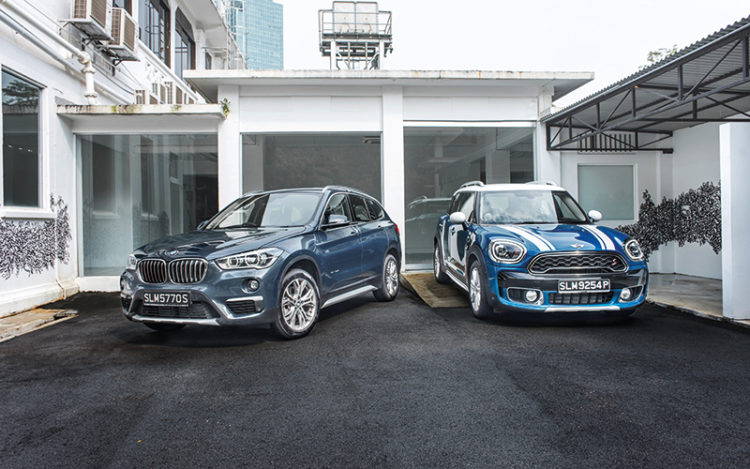 Happily, BMW owns MINI, and a whole brand’s worth of utility for the new front-wheel-drive platform exists. The unfortunately named UKL (for Untere Klasse, or “lower class”) platform underpins the entire MINI range, the BMW 2 Series “bread box” and the BMW X1.

But just because twins have the same genetic code does not mean they cannot go in different directions, and you don’t need me to tell you that the MINI is the sibling with a greater tendency to get a nose piercing. 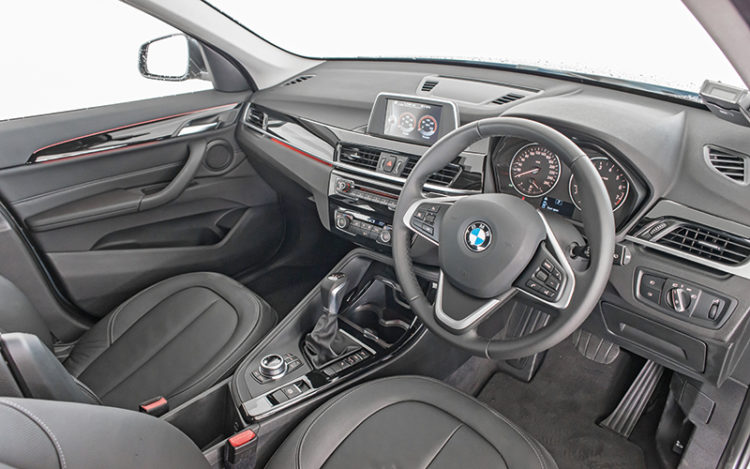 BMW’s X1 comes sharply dressed and with a proportionate coherence that eluded its awkward predecessor. With a face that combines the right amount of aggression and elegance, it is one of the better-looking compact SUVs, smoothing off the edges of a box-like form that inflicts gawkiness on many others.

As is the case with BMW’s styling efforts nowadays, the family resemblance runs strong, which is a good thing in an era of rediscovered handsomeness company-wide.

The X1 even looks capable of venturing a little bit off tarmac. Walking towards it in the carpark, you could feel a satisfying welling of pride your outlay deserves. 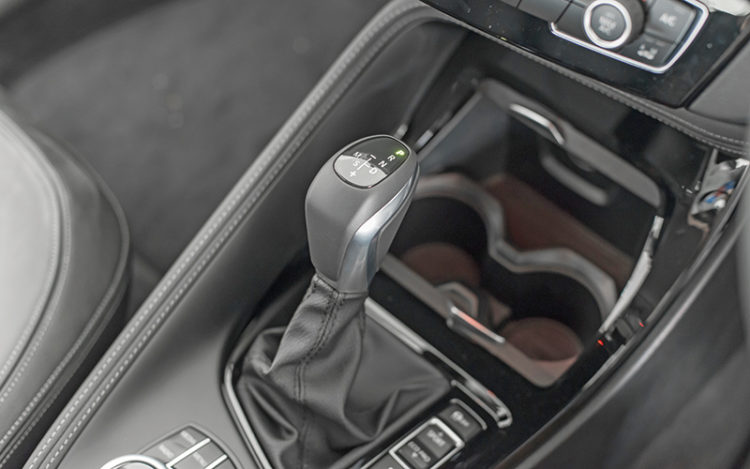 Walking towards the MINI, however, does even more – it makes you grin and chuckle heartily. No doubt the Countryman’s appearance is far more cartoonish, and on top of that, Singapore’s Cooper S Countrymans come with the “ALL4” exterior package, even if the cars remain only two-wheel-drive.

Chunky front bumpers, cheeky detailing and unmissable racing stripes create an aesthetic that is adorably aggressive in the way a growling Labrador puppy is. It is a fantastic-looking thing, and it wears the model’s newfound size impressively well. 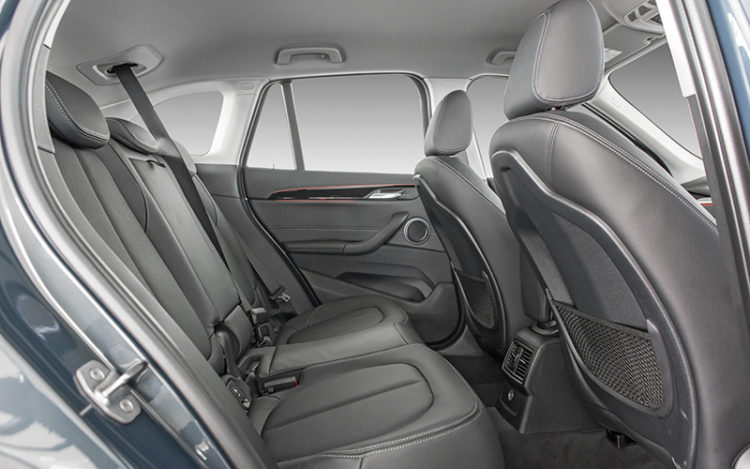 X1 is a little roomier than the Countryman.

As always with MINIs, however, the options make a difference. Thus this car, especially in bright fetching blue, is markedly nicer-looking than its stripe-less Cooper sibling lower down the model range.

With the Countryman’s length of 4.3 metres, wheelbase of 2.67 metres and boot volume of 450 litres with the backseats up, it is no surprise at all that I received countless comments about how large the car is for something literally named “mini”.

While the interior space is slightly smaller than that of the X1, which is over 4.4 metres long and has a boot capacity of 505 litres, it is not a difference noticeable without a measuring tape. 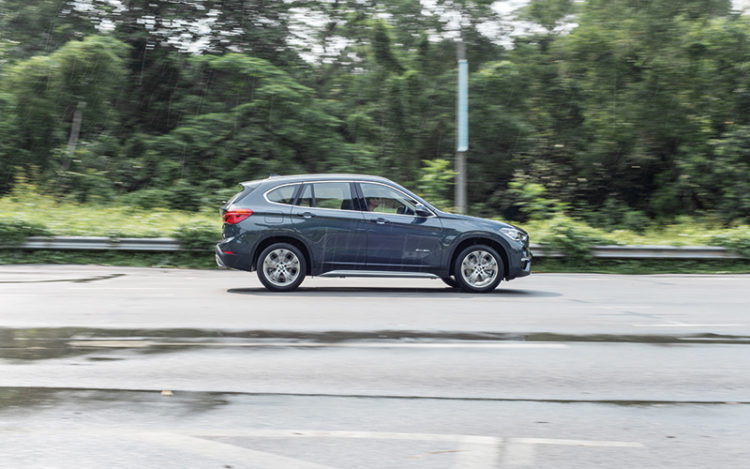 Sitting on the MINI’s backseat is no longer purgatory, and you can put more than just children there for trips across the length of the Pan-Island Expressway without drawing complaints. It used to be that if you wanted a MINI’s spunk, you had to make major compromises in ergonomics and useability, but no longer.

More impressive still is the ambience of richness that pervades the Countryman’s cabin. The seats are quilted and embossed, while the door trim is adorned with contrasting two-tone leather. Judiciously applied chrome and piano black flourishes toe the line expertly between opulence and fussiness.