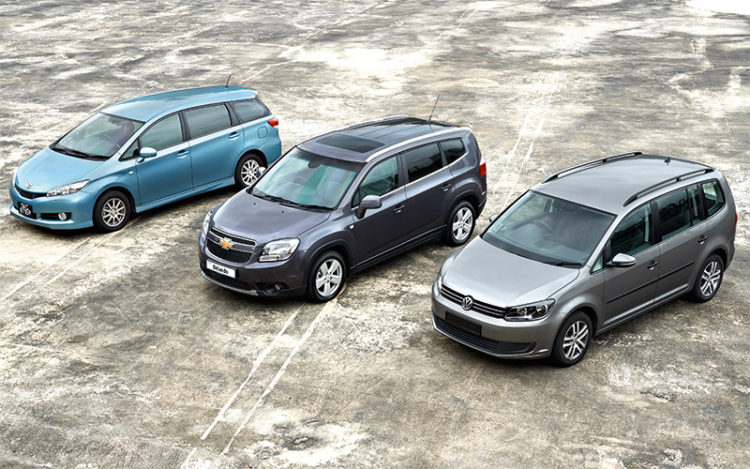 Although driving enthusiasts consider them boring, MPVs (multi-purpose vehicles) are probably the most practical automobiles motorists can buy. Designed to accommodate entire families and their shopping, these so-called “boxes on wheels” are what many couples plan to buy soon after they have children. In fact, people ferrying is such an important segment to carmakers that almost every marque – with the exception of the exotic brands – makes MPVs.

Every manufacturer, of course, follows a different formula when it comes to creating people-movers. The second-generation Toyota Wish, for instance, stays true to its roots as an “extended” estate rather than an outright MPV. Key to the Wish’s enduring appeal is its reputation for reliability and being easy to drive – the latter is especially appealing to typical single-car households here with more than one driver.

Offering a more traditional take (with a sporty twist) on the MPV idea is the Volkswagen Touran. This mature MPV might look boxy, but it boasts a surprisingly zippy powertrain that has won over a fair number of drivers. The Touran, however, will have to display its practical worth if it is to prove itself in this shootout.

Also keen on demonstrating the effectiveness of its ways is the all-new Chevrolet Orlando. Looking more like an SUV (sports utility vehicle) than an MPV, this just-launched contender aims to impress with its generous dimensions, modern features and bold styling.

Which of these MPVs will prove the most effective in its role as a people-mover? Read on to find out. 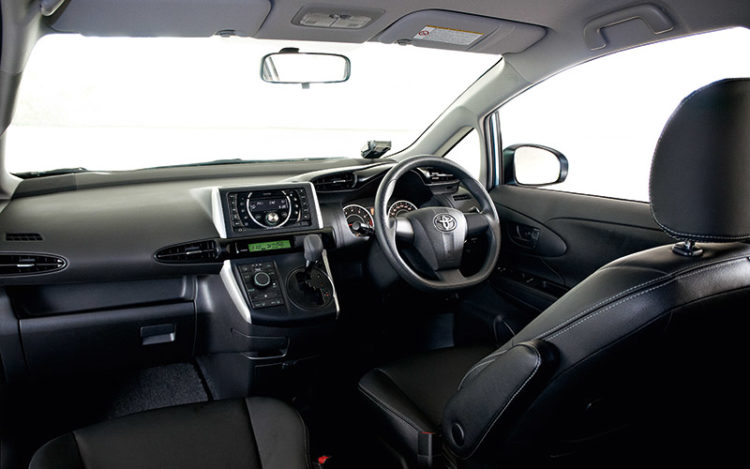 WISH – The most snug, with a build quality that feels tougher than the Orlando’s. Only car here with keyless entry/ignition, but cabin has the least storage options and lacks lights for the vanity mirrors. 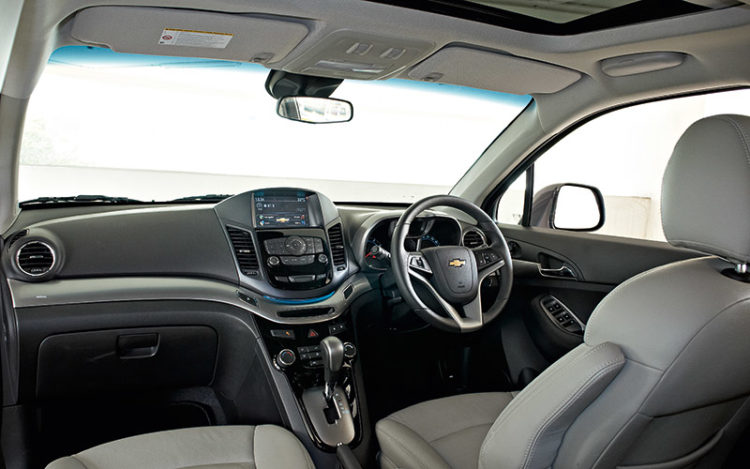 ORLANDO – Second to the Touran in terms of spaciousness and practicality, but rearward visibility is compromised due to the raised third row headrests and small rear view mirror. Well-padded seats are the most comfortable of the lot. 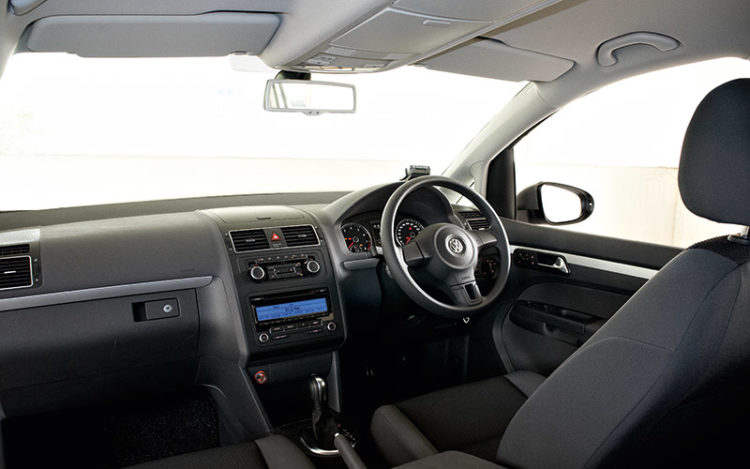 TOURAN – Has the best all-round visibility due to the large glass expanse, and is the lone contender with an auto-dimming rear view mirror. Practicality is also tops as it has ?the most storage spaces and a chilled glovebox. 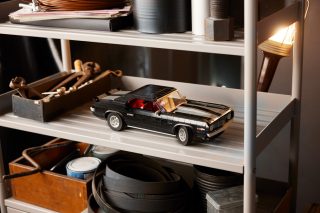